How Many Players Does Maximus 2 Support? Co-Op Explained

Can you play Maximus 2 with friends? 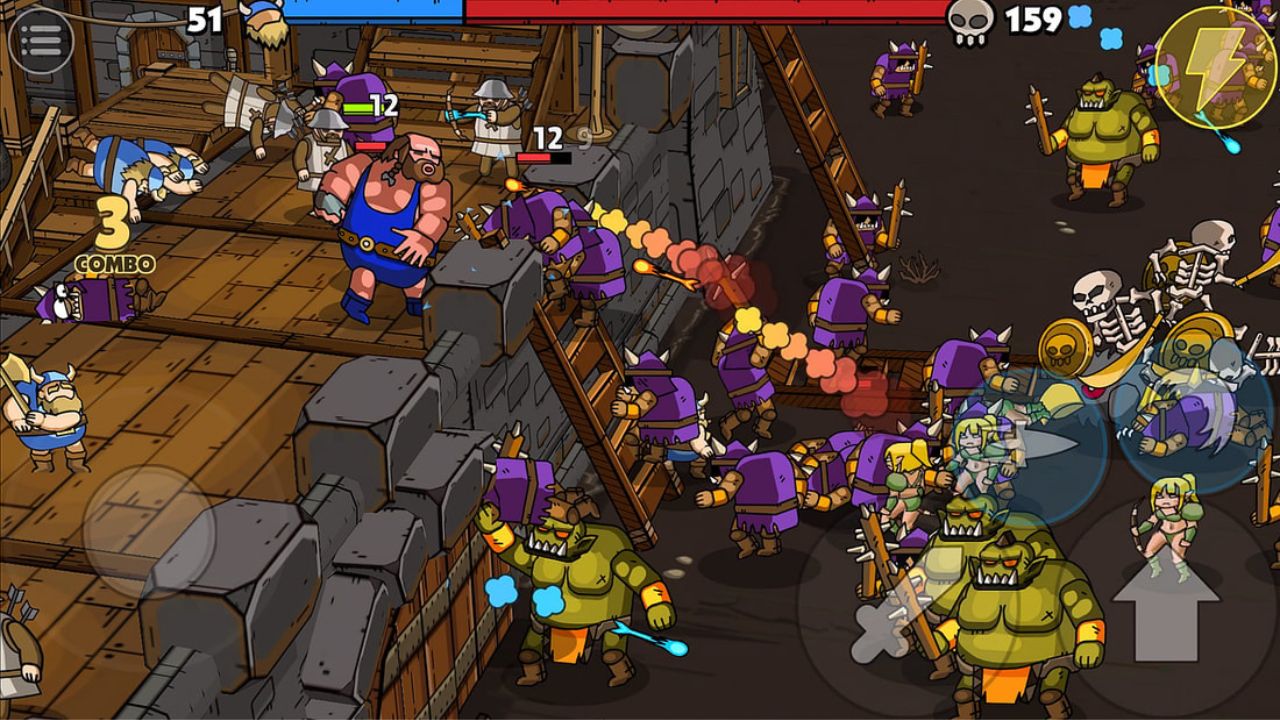 With a game as fast-paced as Maximus 2, it’s expected that players will eventually find themselves searching for a little extra help. As hordes of enemies flock the screen, it is no surprise that the opposition proposes quite a threat to one player. The extensive characters library of Maximus 2 also makes multiplayer seem likely from the get-go. So, if you’re looking to pick up this game and have some fun with friends facing masses of enemies, then read on to find out everything you need to know about Maximus 2 Multiplayer.

For players looking to enjoy the journey of Maximus 2 with some friends, the beat-em-up game supports up to four players. For long-distance gamers, this can be done by joining a lobby online with friends, but the title also supports co-op on the same device, similar to Scott Pilgrim vs. The World. Each player will be able to select their character and build before jumping into battle, and you’ll have to work consistently as a team to progress. Maximus 2 optimizes teamwork during gameplay when multiple players are facing the adventure at one time, so you should expect to be utilizing one another’s strengths, reviving one another, and juggling enemies off one another throughout.

For players using a Nintendo Switch, Joy-Con controllers can be used individually to support four players. If you feel more comfortable using a pair of controllers, four pairs can be connected and supported on the system. Each hero and character has their own weapons and abilities, so your preferences may differ depending on who you’re playing, which may play into which controller you’d prefer to use. For players using mobile devices, you’ll be able to join the journey with three other players on their own devices.

Attack of the Fanboy / GAME GUIDES / How Many Players Does Maximus 2 Support? Co-Op Explained