How to Return to Colony 9 in Xenoblade Chronicles 3

When can players return to their old Colony after Chapter 1? 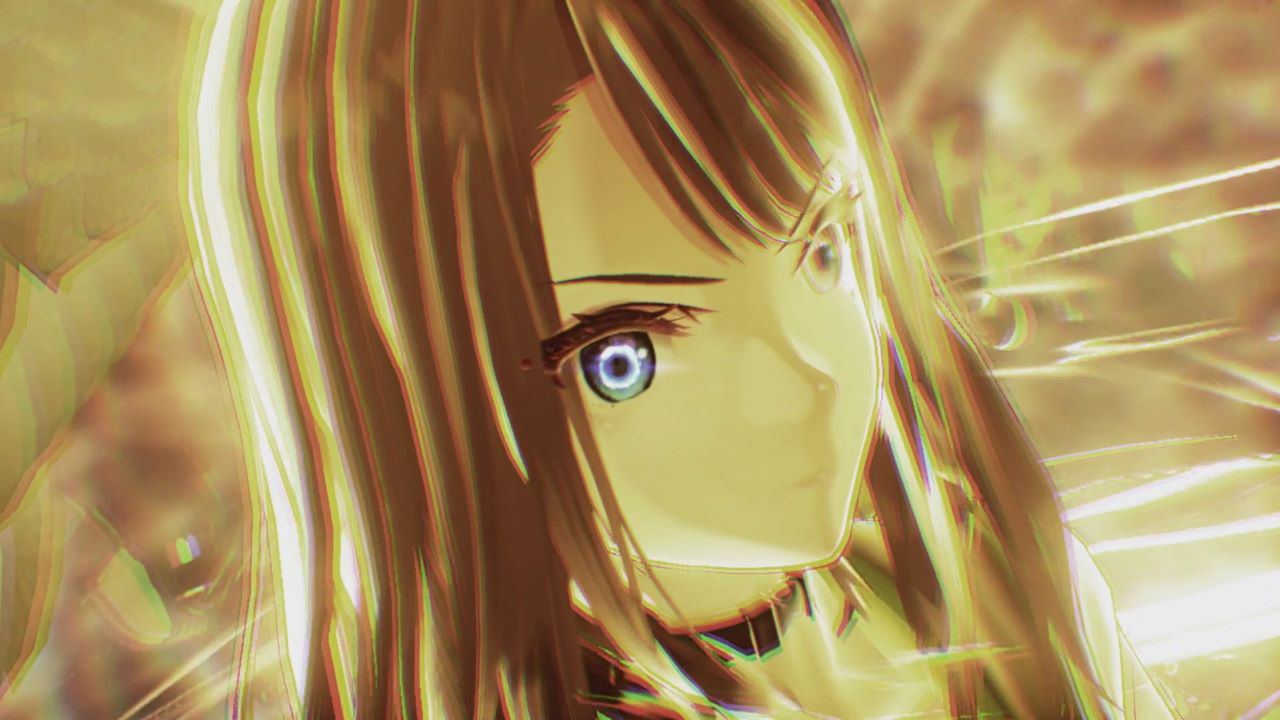 Traversing the massive world of Xenoblade Chronicles 3 can be a difficult challenge. While later parts of the game allow you to Skip Travel to known locations, there will be times when this is not an option. A good example of this is found with Colony 9, an area that becomes inaccessible after completion of Chapter 1. Some players might feel tempted to save their game before this happens and endlessly grind out levels, but these are unnecessary. After reaching a certain point in Xenoblade Chronicles 3, it’s possible to return to Colony 9.

How to Return to Colony 9 in Xenoblade Chronicles 3

Getting back to Colony 9 can’t be done immediately, but you’ll be able to tell when you can return. Colony 9 can be accessed after clearing part of Chapter 3. Players will need to complete Valdi’s quest and collect info in his own Colony; one topic will discuss Colony 9 and its current circumstances. This quest will be denoted with a yellow exclamation mark, letting players know that they’ll receive a special Hero and Class after completion. The quest can be pretty difficult to complete if you decide to start it immediately, as you’ll face an extremely powerful boss at the end of it. If you care more about access to the Colony and obtaining the rewards than facing a challenging foe, then it might be a good idea to set the difficulty down to Easy.

Starting this quest will allow you to visit Colony 9 as well as its surrounding area once again. You’ll be able to face off against any Elite or Unique Monsters you might have missed, as well as other high-level foes that were meant to be skipped over at the start of the game. Completing the quest will also allow you to raise Colony 9’s affinity, though this will slightly raise the alert level of Keves as well. It’s unnecessary to follow this quest to continue with the story, but completionists should rest easy knowing they won’t have to explore and grind through every inch of Chapter 1. 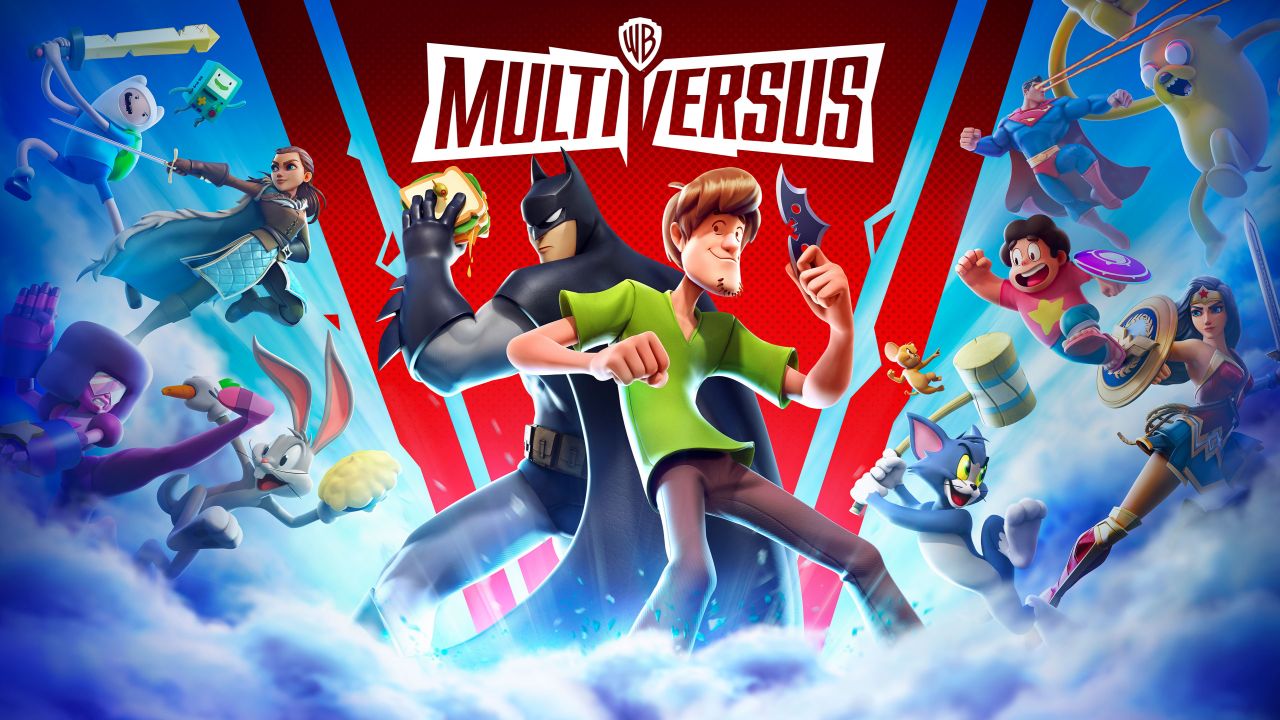 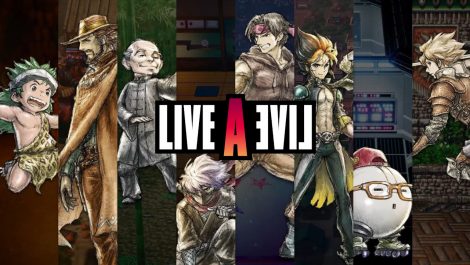 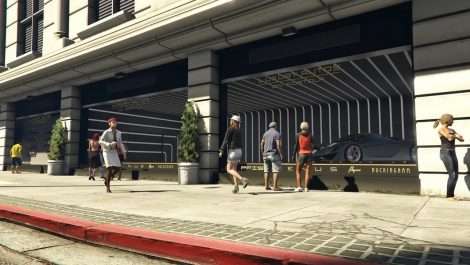 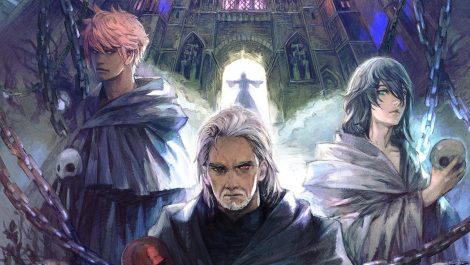