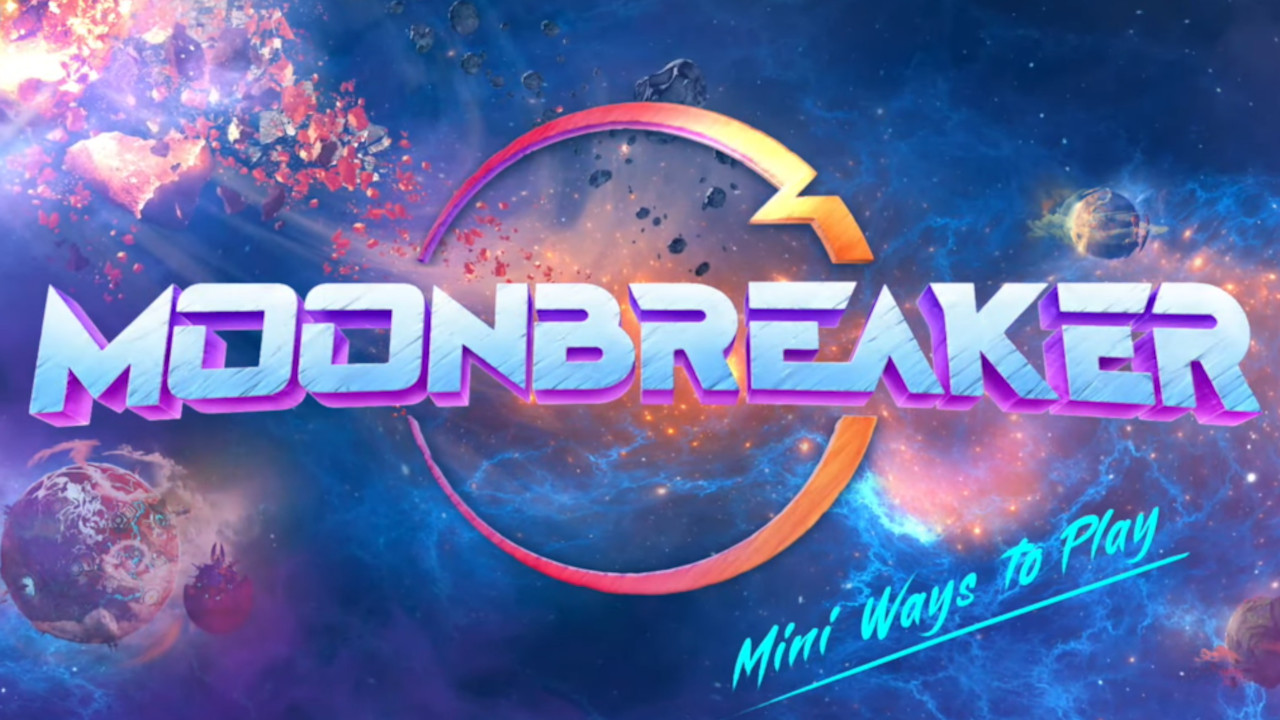 If you’re familiar with Subnautica developer Unknown Worlds, you’ll be delighted to hear they have a new project coming up, Moonbreaker, as announced on Gamescom 2022. The game is a departure from the undersea exploration and survival that Subnautica is known for, in favor of a tabletop-style turn-based sci-fi strategy game. Among the particularly fascinating aspects of this game’s development are the developers bringing on Brandon Sanderson, acclaimed fantasy and sci-fi author, as a collaborative effort.  If you’re as excited as we are, you’ll want to get in on the fun as soon as possible, so read on for our guide on How to Sign Up for the Moonbreaker Early Access!

To play Moonbreaker in Early Access, you will simply need to buy the game. The Early Access begins on September 29, 2022. Additionally, you can go to their Steam page and click the Request Access button for the Moonbreaker Playtest, and if you’re given access, this might be your option to play the game further in advance of the release. 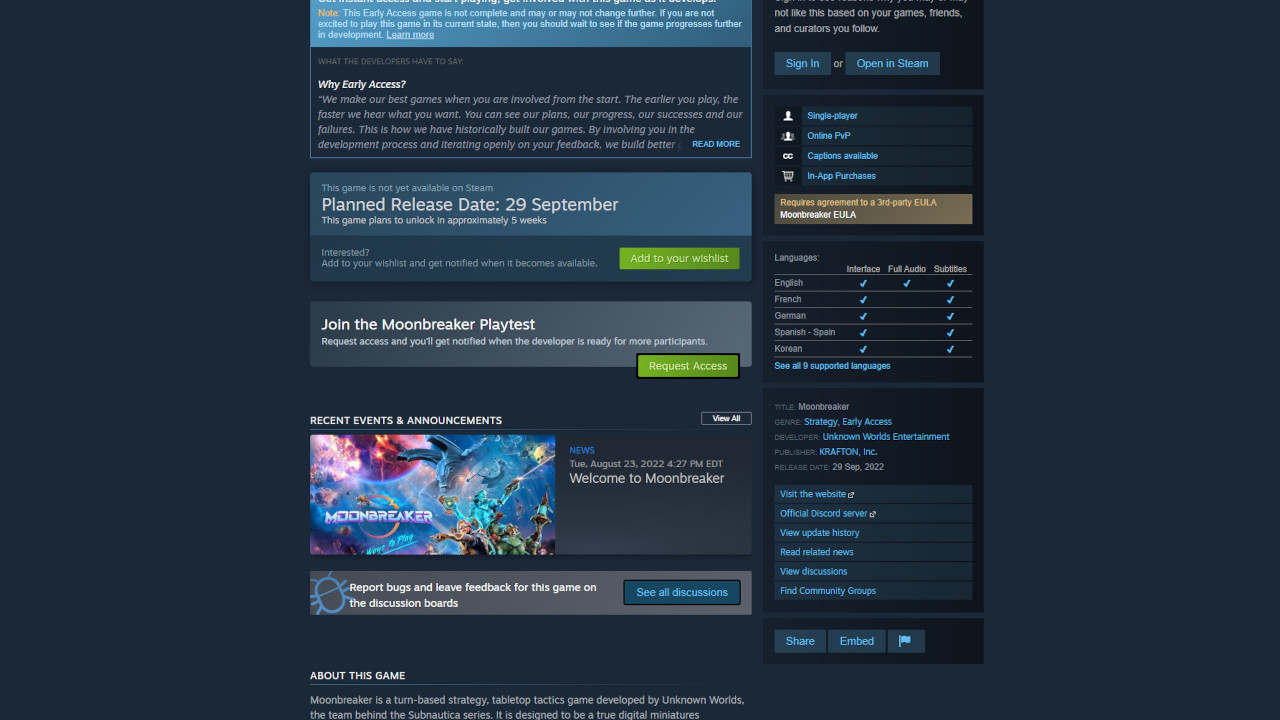 In Moonbreaker you are treated to wonderful visual style and art, as well as distinctive tabletop minis you can custom-paint like you’re playing at a Games Workshop. This is a great idea, as you can enjoy tabletop action while also customizing your army and not having to worry about the real-life woes of how intricate miniature painting can be. Not to mention, if you have ever bought Citadel paints, or particularly expensive minis (a simple box of 5 assault marines costs $55 nowadays!) you’ll be delighted to experience the savings while enjoying the humor and style of the game.

While some may argue that this Early Access designation might feel misleading, it also means you get to experience the game in its current and future builds. As a part of the Moonbreaker player community, you’ll have a hand in influencing how the developers tweak and modify the experience for you. With a game described as a combination of Hearthstone and XCOM, with the visual styles of Guardians of the Galaxy and Firefly as inspiration. With these descriptions alone, combined with Brandon Sanderson, we’re eager to learn more.

Moonbreaker will be playable on PC via Steam in Early Access beginning on September 29, 2022.