How to Sign Up for The Outlast Trials Closed Beta

See how you can play this anticipated horror game early 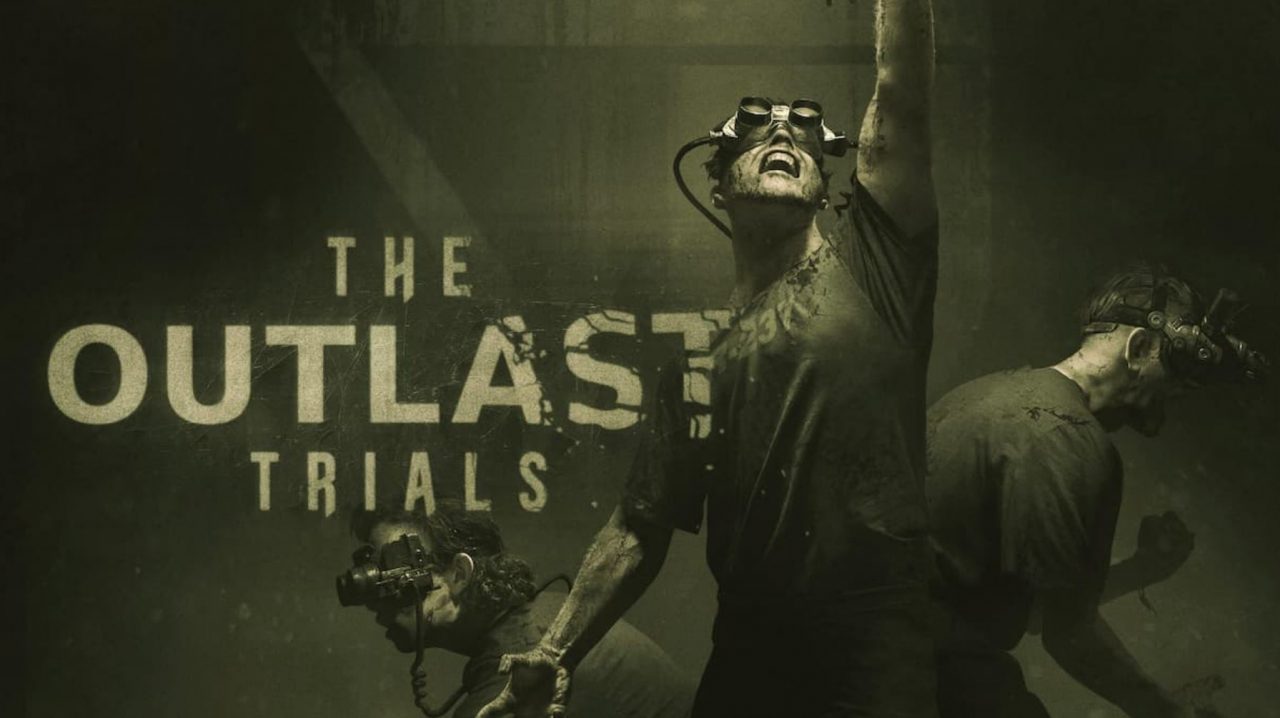 Outlast is one of the most popular horror IPs in gaming in the last decade. With loads of live streamers playing the game and scaring themselves to death, many viewers see it as one of the quintessential horror games. Now, streamers, Let’s Players and gamers around the world can experience horror in virtual reality. This mix of atmospheric horror and jump scares plus chase sequences will send your heart rate through the moon.

At the latest Gamescom 2022 Opening Night Stream, Red Barrels introduced gameplay footage of The Outlast Trials. Though we don’t know the exact release date of the game, we know that there is a possibility of joining the closed beta test for the latest game from Red Barrels.

Where to Sign Up for The Outlast Trials Closed Beta

The gameplay trailer makes us think that The Outlast Trials will introduce more action elements as the game introduces more NPCs in the footage shown at Gamescom 2022.

Again, make sure you are signed into steam with an account that is connected to an email that you check often. If not, you may miss your invite to this exclusive closed beta of The Outlast Trials.

See the 2021 Gamescom trailer for more insights on the Co-op gameplay in store for The Outlast Trials.

The Outlast Trials is set to be released in 2022 on PC.