How to Solve the Act 2 Puzzle in Scorn

A literal Ariadne's thread for this part of the game. 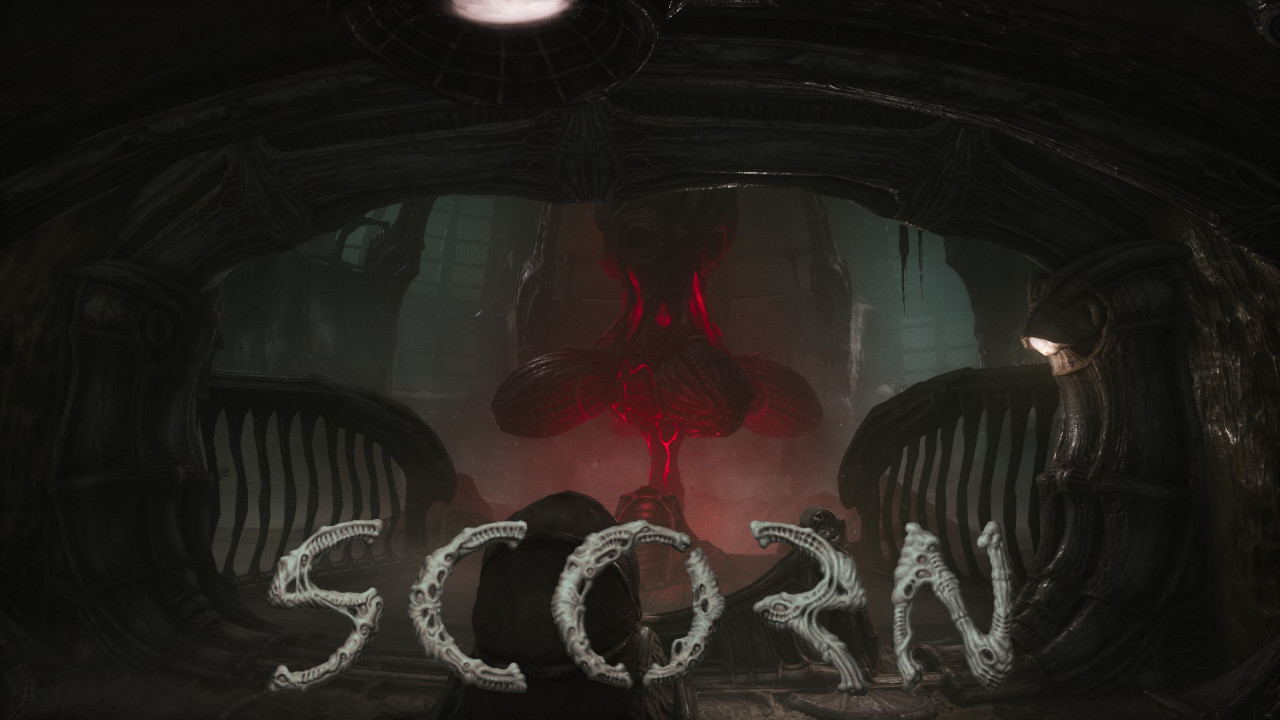 Scorn throws some tricky puzzles at the players pretty quickly even after Act 1, but Act 2 features a puzzle assembly that, while not separately very difficult, might result in players getting lost. The progression path seems pretty clear: you see one door with a singular light blocking your way, with the key hidden by a curious apparatus with what appear to be 4 plant bulbs steeped in red light. Players might be wondering how this puzzle is ultimately solved in Scorn, but the true trick is making sure you know where to go.

How Do You Solve the Puzzle in the Red Room in Scorn Act 2? 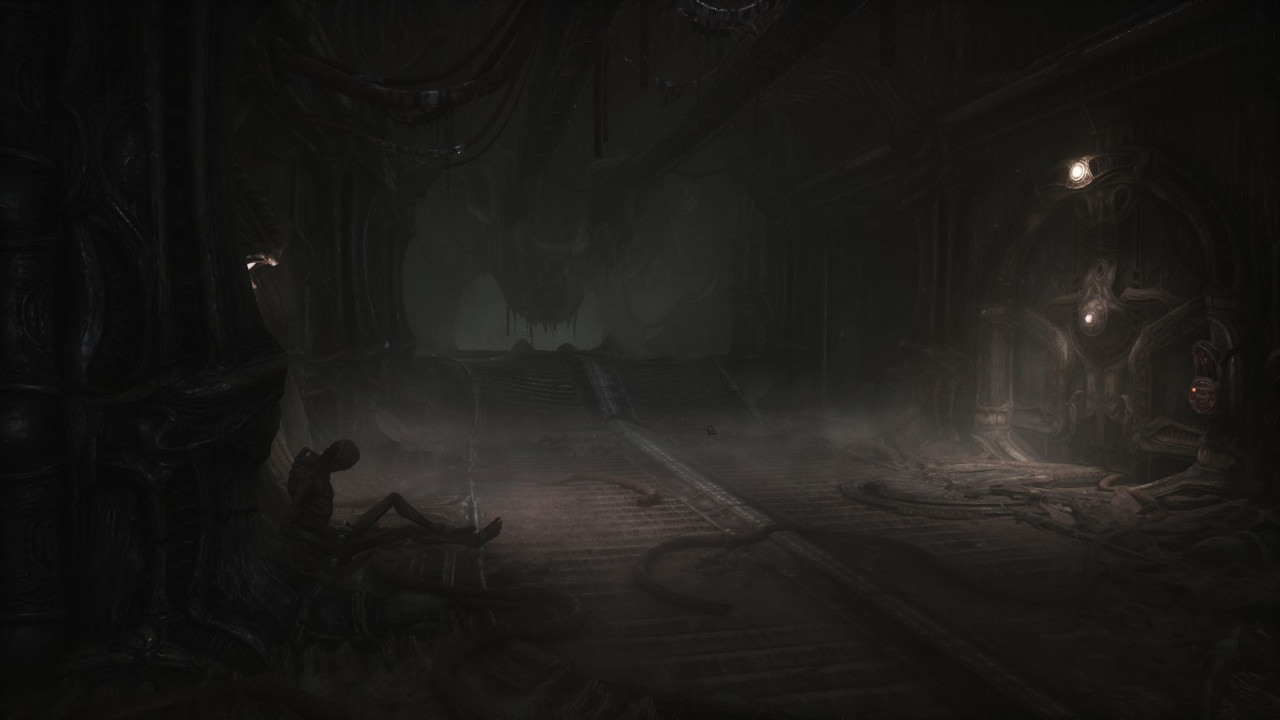 Assuming you first saw the red room from where you enter, starting Act 2 part 2 in Scorn, take the following steps to gain the precious tool kept guarded by the red room: 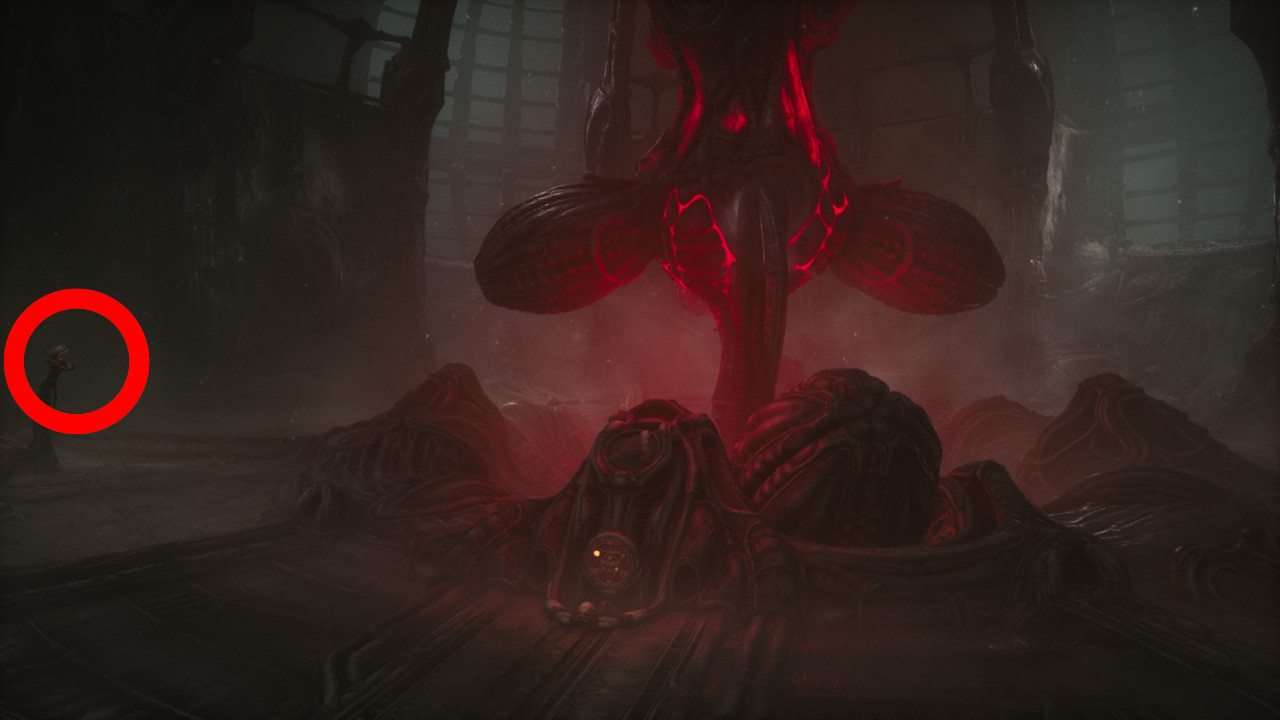 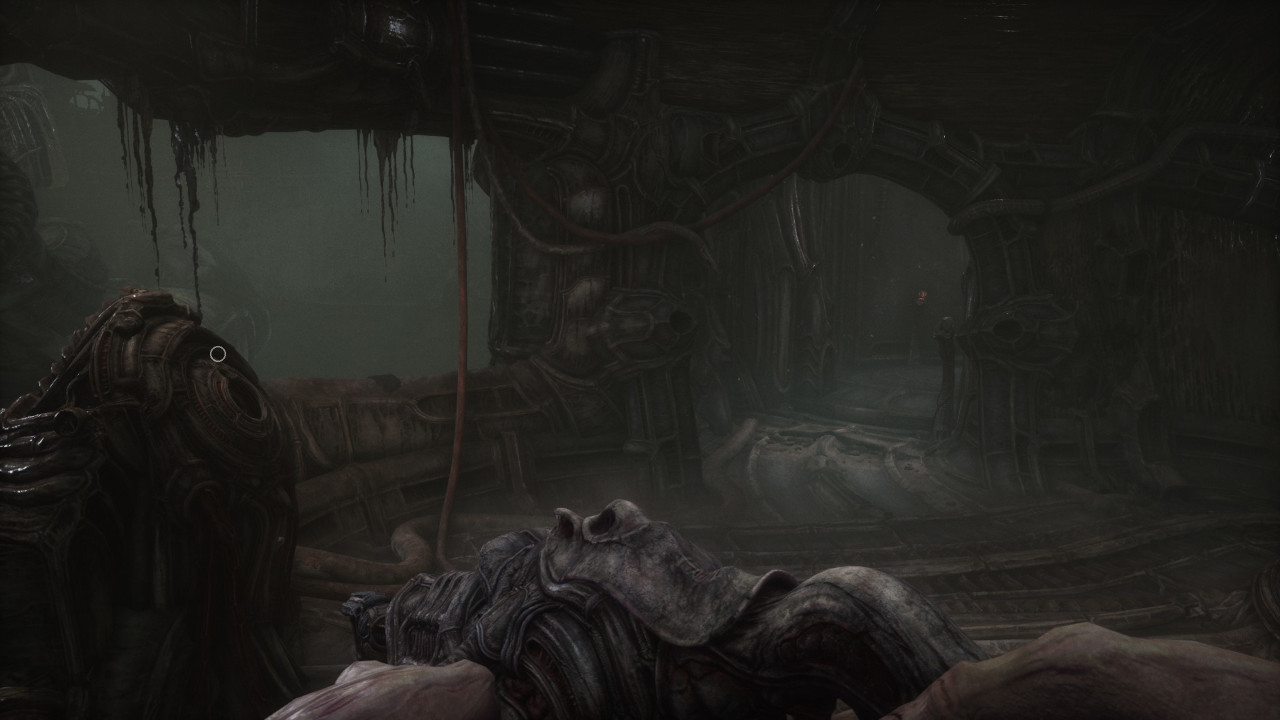 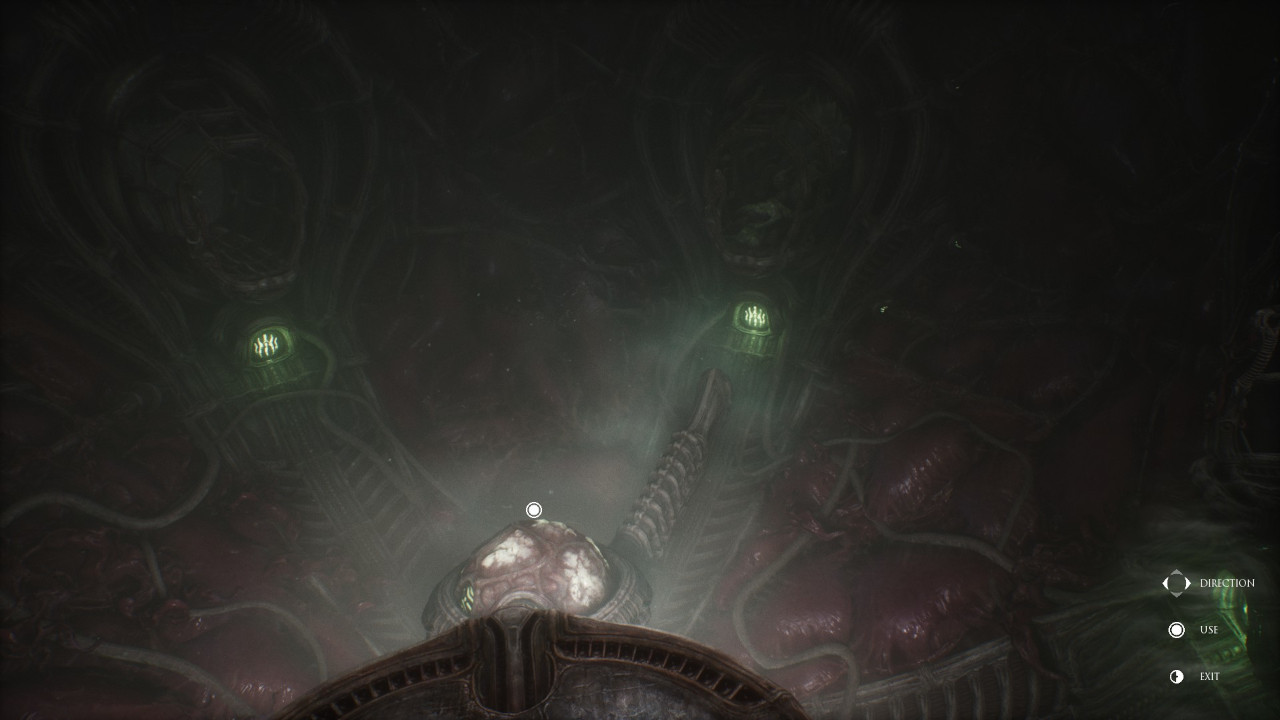 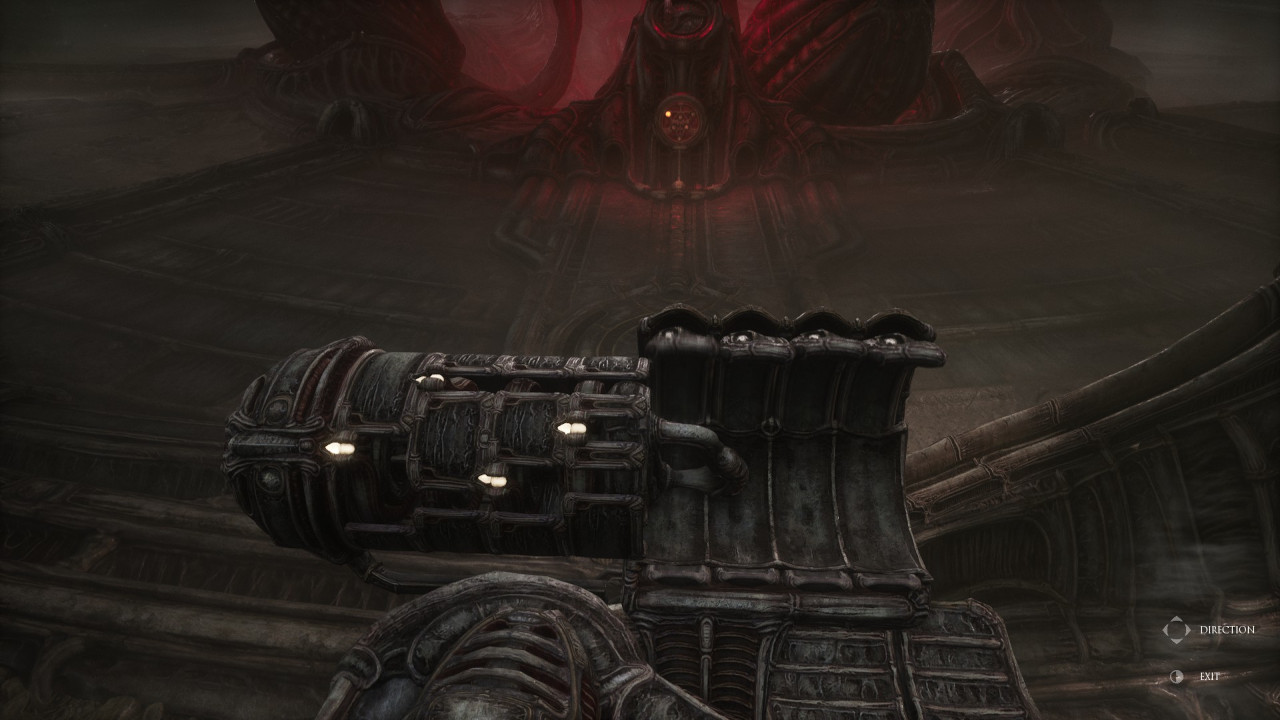 Beyond that, the path becomes completely linear to reach Act 3. Again, it’s not that any particular puzzle in this act is very difficult, but it can be easy to lose track of your path without a map. Good luck on the next section, there’s a reason you’ll find the game’s first health station along the way.