How to Start a Fantasy Draft in Madden 23

Wanting to start that fantasy draft? 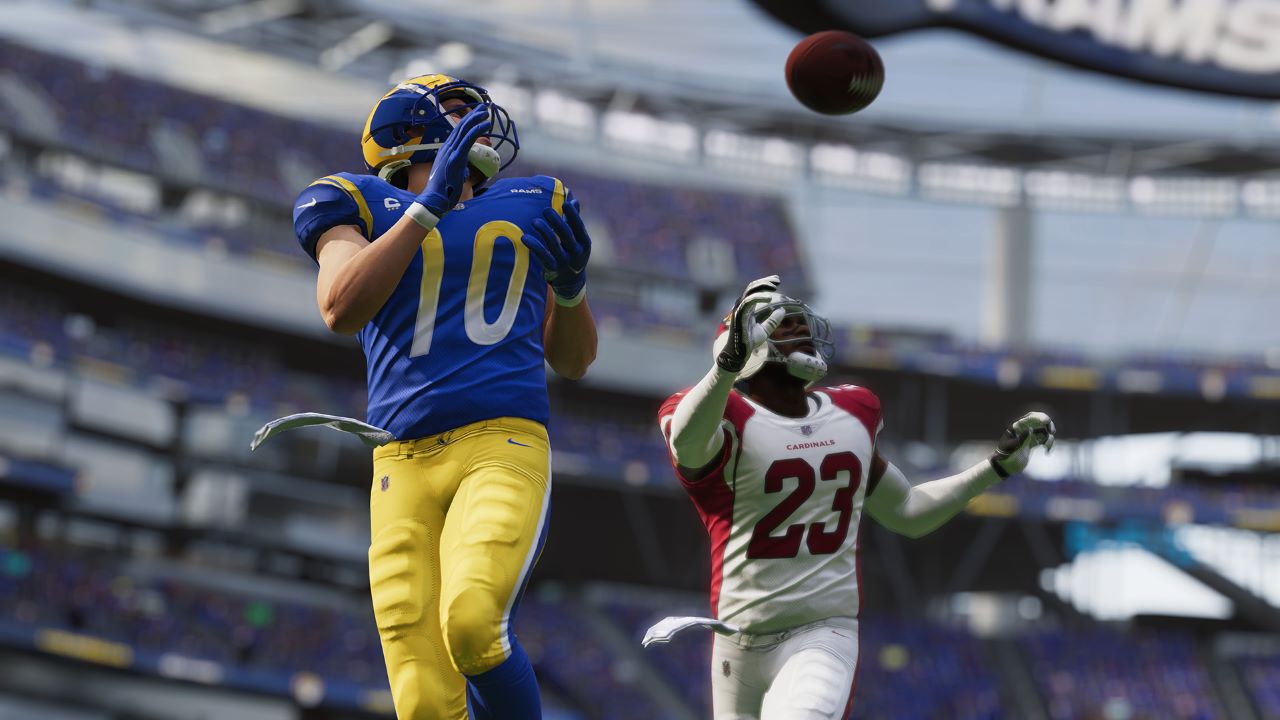 Fantasy drafts, a staple of the franchise, have returned in Madden NFL 23 and sports fans alike are excited to create their own virtual simulations. You may be wondering how to start a fantasy draft so that you can create your own franchise and draft your favorite player in Madden 23. This guide article will take you through the entire process of starting one of them.

In order to start a fantasy draft, you will need to go to the franchise menu and firstly start a new ‘Franchise’ save with the button that says ‘Create New League’. After that press on ‘Use Active Roster’ either Online or Offline. You can select any team that appears on the following screen, there is no need to worry about not being able to select any particular players due to choosing a specific team. This is more of an aesthetic choice.

When you have selected a team, go down to the option that says ‘Starting Point’ and then press on ‘Fantasy Draft’. Now you can click on the ‘Start Playing’ button. There is a ‘Start your Fantasy Draft’ option that you need to choose now. Afterward, you are now ready to start creating your very own draft. That is all you have to do to start creating your own Fantasy Draft. Time to get ready for achieving victory over your opponents on the field during early access and after the upcoming release day with your own draft.

Madden NFL 23 has early access at the moment and will be officially released on August the 19th for PlayStation 5, PlayStation 4, Xbox Series X/S, Xbox One, and PC.