How to Switch Characters in Gotham Knights

Give everyone a shot at stopping crime. 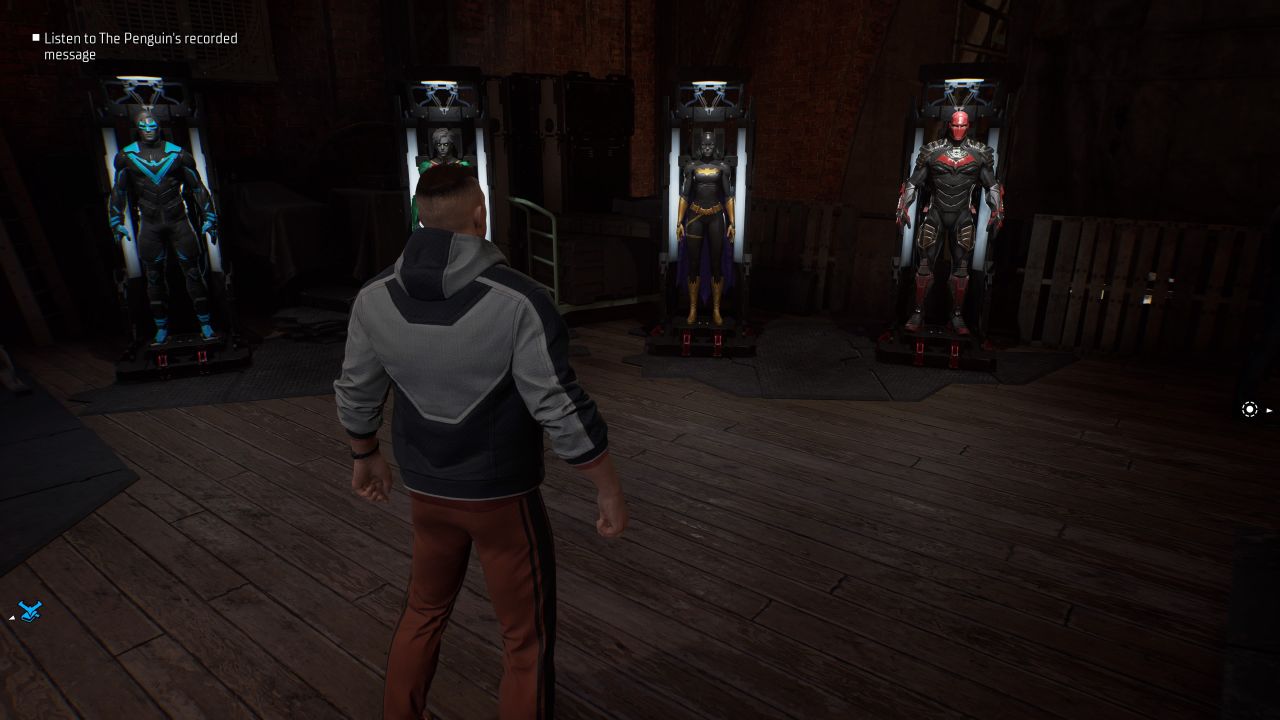 In Gotham Knights, you can choose to play as one of four of the iconic Bat kids. Ranging from Batgirl, Nightwing, Robin, and Red Hood, it’s a difficult choice to choose one. The only thing is, can you change once you have made your choice? If so, how do you switch between characters in Gotham Knights? We can explain this to you.

How to Switch Characters in Gotham Knights

You’re somewhat locked to your character until you complete part 1.2 of Batman’s Last Case. At this point of the game, you’re tasked to sneak into the GCPD headquarters to find Kirk Langstrom’s body in the morgue and solve the Biodecryption key case. As you sneak your way through and do what you need to do, you’ll know you completed the mission once you’re back at the Belfry.

After all the dialogue and cutscenes play out, you are then able to look around your base of operations. This will unlock at the same time as when you get access to the social and multiplayer aspects of Gotham Knights. What you will need to do is go to the left of the Batcomputer and see all four suits lined up.

At this point, you can freely swap out between the four characters and carry on the story and patrols. You cannot change characters while you’re out on a mission. They can only be swapped in and out only in the Belfry.

What’s nice about changing characters is that XP is transferred between all four. If you decide to play Red Hood and get all these Ability Points (AP), they will be readily available for the other three characters.

However, in swapping characters, gear will not catch up to your highest character. If you play a character from start to finish, you’re most likely going to have extremely powerful gear that’s in line with your level. The other characters will still have whatever gear they started with or what they last left off with. Luckily, with the natural progression in the game, they will have gear close to their level based on the last main story mission, ready to be equipped. However, craftable items will not.