Upgrade to the next-generation of Assassin's Creed with peace of mind. 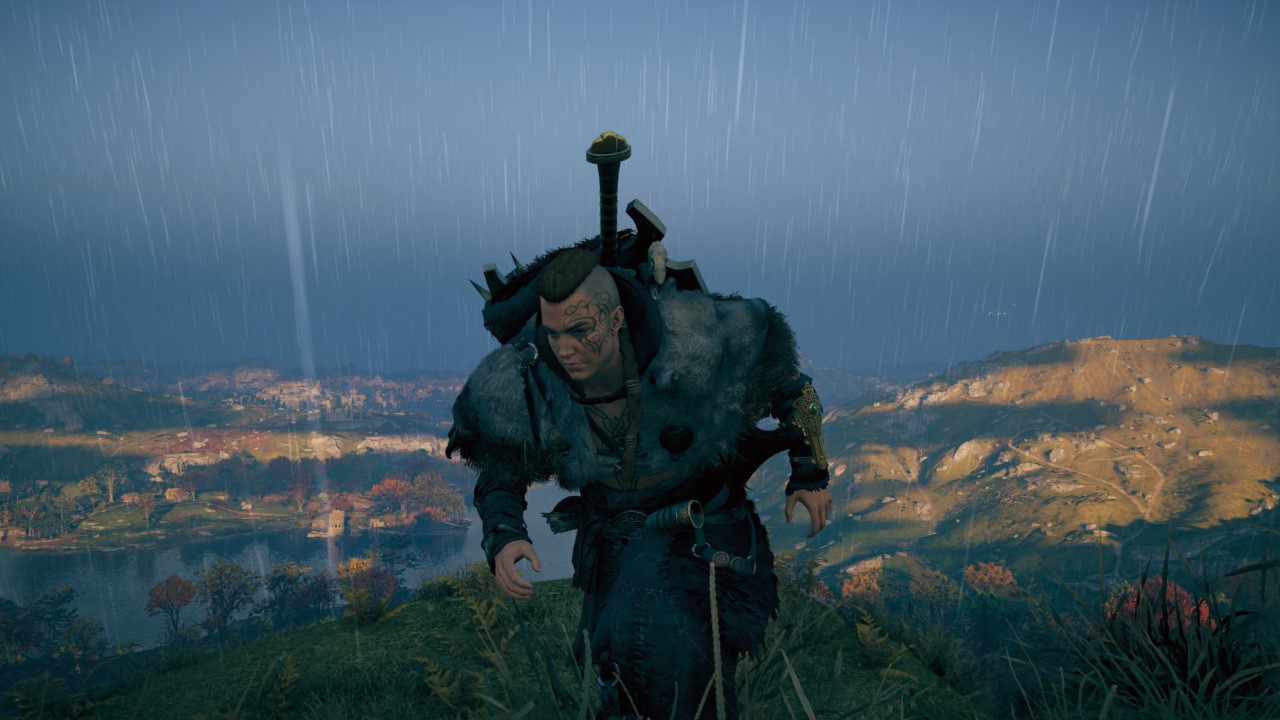 Assassin’s Creed Valhalla supports Smart Delivery on the Xbox One and Xbox Series X|S, meaning you can buy the game on one platform then transfer your save file. Naturally, interested buyers want to know how their save data will transfer over, and what they need to do to get everything running smoothly. Turns out it’s as simple as booting up your console, logging in, and having an internet connection.

Assassin’s Creed Valhalla save transfer is as seamless as booting up the game with internet.

Smart Delivery makes transferring your save data between the Xbox One and Xbox Series X|S absolutely painless, assuming you have internet. All you need to do is boot up your Xbox Series X|S, sign into your account, and download Assassin’s Creed Valhalla to your new console (if you purchased it digitally). If you own a physical copy just insert the desk after signing in, and make sure you are connected to the internet.

Once the game has been installed go ahead and boot it up, where you’ll be confronted with a “synchronizing save data” screen (if you were connected to the internet on your Xbox One). That’s right, Assassin’s Creed Valhalla on the Xbox uses Microsoft’s cloud storage for saves, and whatever save data you have on your Xbox One that’s been uploaded to the cloud will be downloaded to your new console once you boot the game.

This includes not only all of your save files for Assassin’s Creed Valhalla, but your settings as well. So, if you had a custom control scheme, the perfect HDR configuration, or your HUD tuned just right it will all transfer over to your Series X or S. Now, bear in mind the physical edition of Valhalla does not support Smart Delivery to the Xbox Series S, because the console does not have a disk drive. But, if you buy the game again on the same Microsoft account you can import your saves by booting the game.