How to Unlock and Beat Afflicted Monsters in Monster Hunter Rise: Sunbreak

Learn how to beat the weak monsters that have transformed into powerhouses! 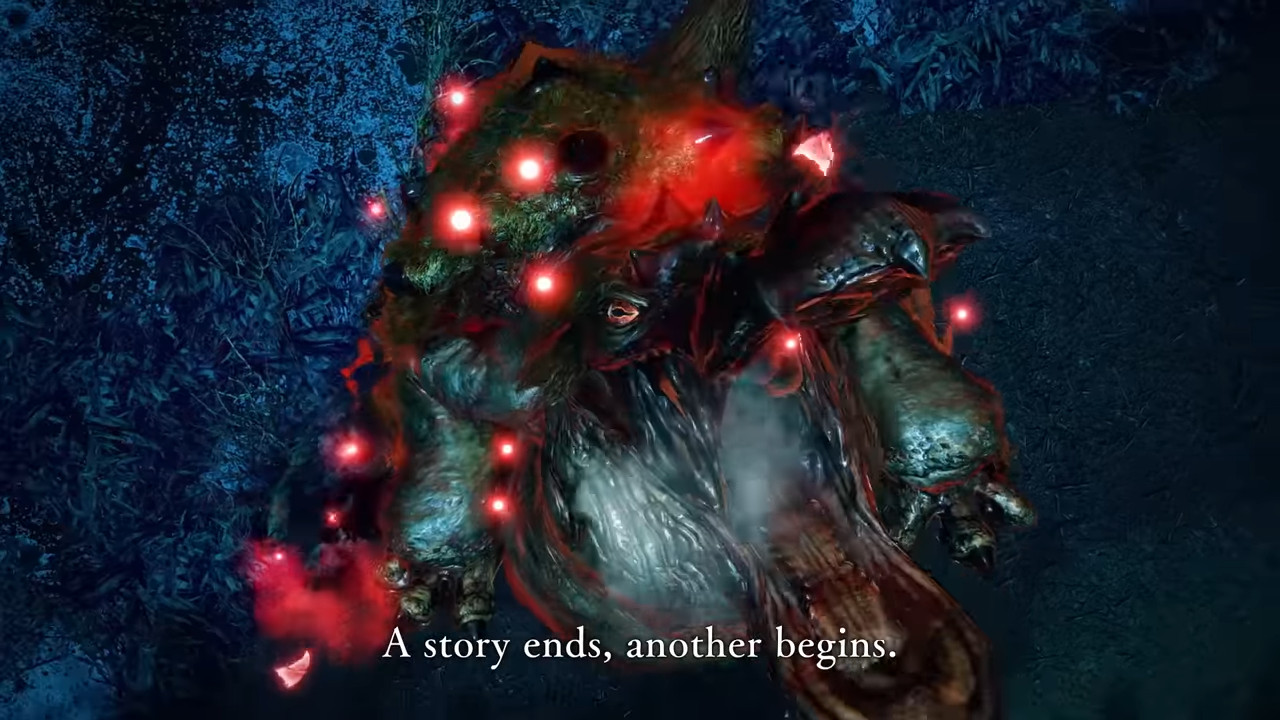 Monster Hunter Rise: Sunbreak doesn’t simply end after beating the final boss. Not only are there even more monsters to discover, but there are also brand-new challenges in the form of Anomaly Quests. These quests introduce afflicted monsters, boasting higher HP and unique effects that force every ounce of skill out of Master Rank hunters. To unlock and beat afflicted monsters, players will need plenty of knowledge and power at their disposal.

How to Unlock Afflicted Monsters in Monster Hunter Rise: Sunbreak

Afflicted monsters will not be immediately available after clearing the main story. Instead, they’ll become available to fight after reaching Master Rank 10. Players will be introduced to Anomaly Quests by fighting an afflicted Arzuros, showing off the new mechanics and increased danger. As the player further increases their rank and completes urgent quests, they’ll eventually be able to fight afflicted monsters outside of 1-star foes. Not every Master Rank foe has a related Anomaly Quest, but this may change in future title updates. Anomaly Quests cover every monster in 1-star, 2-star, and 3-star Master Rank quests, but it should be noted that you’ll need to hunt those monsters normally first. If an afflicted Great Izuchi is not available to hunt, for example, you’ll need to take one down in a regular quest or expedition.

How to Beat Afflicted Monsters

Afflicted monsters have some deadly differences from their counterparts. As the fight against them drags on, certain parts of their body will glow red as they enter a transformed state. Players must repeatedly attack these glowing parts to disperse them and deal heavy damage; failure to do so will let the monster perform an explosion around itself, releasing balls of Qurio that circle around to damage hunters. This explosion isn’t a game-ending attack as long as you can get some distance off, so there’s no need to worry too much if it occurs. Attacking the glowing parts will knock down the monster and revert its transformed state. In this way, afflicted monsters are quite similar to Malzeno. It should also be noted that afflicted monsters have the ability to inflict Bloodblight, and their transformed states are extremely aggressive and highly damaging. Don’t let up on your onslaught against these monsters for long, as they can easily tear any experienced hunter to shreds!

Attack of the Fanboy / GAME GUIDES / How to Unlock and Beat Afflicted Monsters in Monster Hunter Rise: Sunbreak