Discover the power of the Song of Mana! 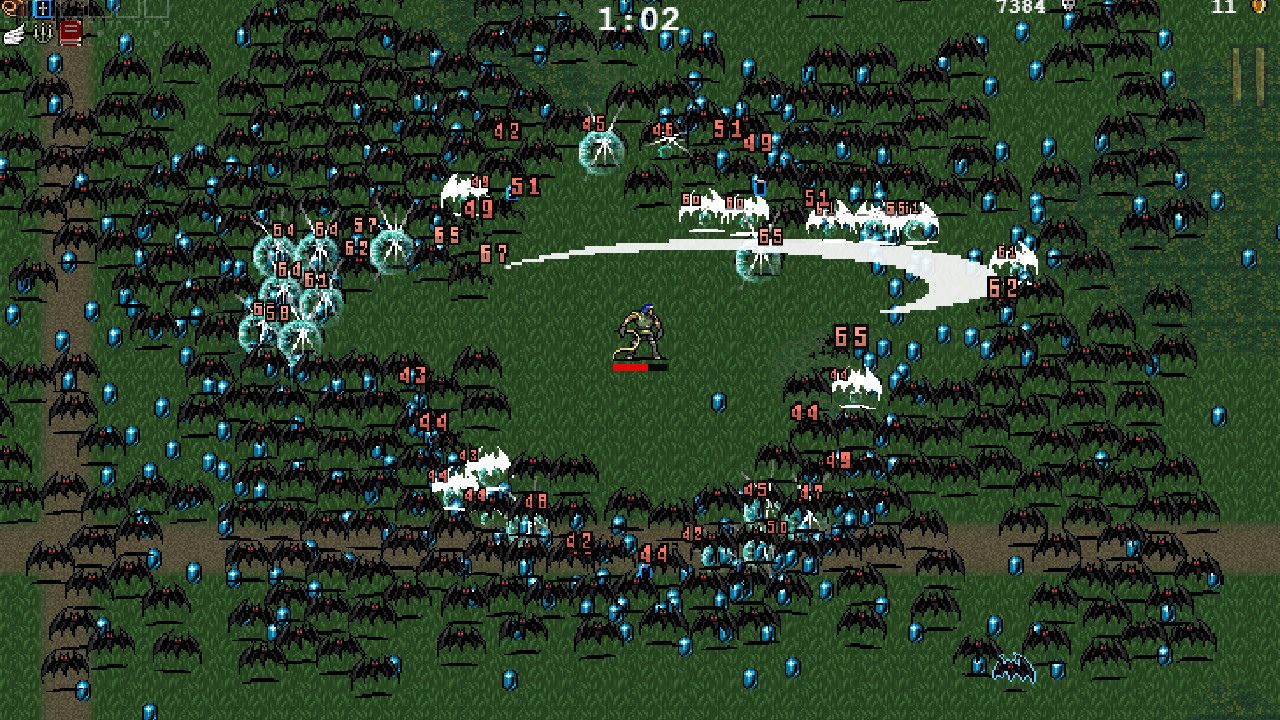 There are many weapons and characters to unlock during your time with Vampire Survivors, which every player will hugely benefit from getting ahold of as soon as possible. For example, the Song of Mana and its evolution is a pair of magic-wielding weapons that can help slow down the game’s frantic pace while causing severe damage. So if you’re keen to grab this weapon as soon as possible, read on.

How to Unlock the Song of Mana in Vampire Survivors

To unlock the Song of Mana, you will need to have unlocked Poppea Pecorina first. Once Poppea is a playable character, start a level with her and survive for a minimum of 15 minutes to unlock the weapon. Poppea’s starting weapon is the Song of Mana, so you’ll have a decent amount of time to get familiar with it before battling with your other characters. Poppea Pecorina is one of the more accessible characters to unlock within the game, so players will be able to unlock her during their first experience with the Dairy Plant map.

The Song of Mana is a magic-based weapon that sends a pillar of energy up and down from your character’s location, so when facing a mass of enemies, this weapon is a player’s best friend. Not only does it have a strong chance of taking out quite a few, but those who survive will also be slowed down permanently. Furthermore, since it’s relatively easy to unlock, every player could benefit by utilizing this weapon against oncoming hoards.

How to Evolve the Song of Mana in Vampire Survivors

If you’re looking to take the powers of the Song of Mana slightly further, it can be evolved into its ultimate form, Mannajja. To do this, you will need to level the weapon to level 8 and then get the Skull O’Maniac by surviving for 30 minutes with Lama or surviving with any character for 20 minutes with at least a 10% curse applied.

Even though the process is pretty intimidating, Mannajja is a definite upgrade compared to the Song of Mana. Mannajj has a much more expansive attack range while slowing enemies down. Additionally, it has a significant knockback, giving you some valuable extra time to prepare yourself to face the crowds, especially during some of Vampire Survivors’ more challenging game modes.