How to Unlock Multiplayer in Gotham Knights

You'll have to learn the ropes before teaming up. 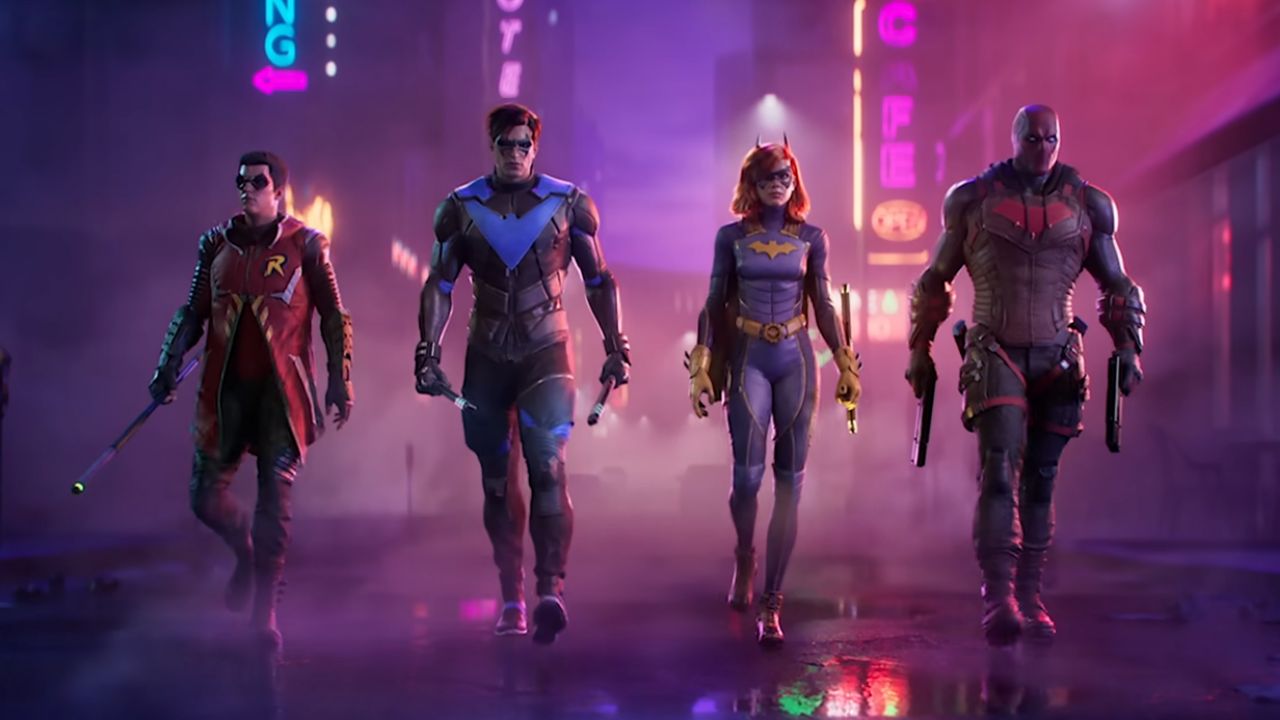 A big selling point for Gotham Knights is going to be having cooperative multiplayer, but you will need to know how to unlock it. So, what gives? How do you get it? Here, we can go over how to do that and access multiplayer once unlocked in the game.

How to Unlock Multiplayer in Gotham Knights

You’ll have to progress far enough into Batman’s Last Case. This is the first case given to you in the game, which is basically what kicks off the entire story. Play the game until you complete 1.2 – The Langstrom Drive. Once you do, head back to the Belfry, your base of operations.

Once you have completed this part of the case, head over to the Workbench, which can be found on the right side of the Bat Computer. It’s across from the Evidence Boards to be more specific. Once there, just interact with it to initiate a cutscene with Alfred. After the scene ends, you should be given a notification saying that you unlocked multiplayer.

How to Play With Friends in Gotham Knights

You can access multiplayer in-game or while in the main menus.

In-game, you can set up your lobby availability by pressing the left D-Pad and bringing up your social wheel. Here, you can set things like who can join your lobby. It’ll range from it being a public lobby, a friends-only lobby, or an invite-only instance. You ideally want to go with the latter two as you want to specifically find a friend to play with. Unfortunately, cross-play is not an option, so you are limited to people on your system.

You are only the host of a lobby if you are already in your game, meaning that you can’t host if you’re in the main menu. The reason for that is you’re already in your world, so you can just invite someone to your gameplay instance. This is the only way you can invite people too.

If you are on the main menu, the Multiplayer option is right there, but you can only either join someone in a Quick match or in a post-launch Heroic Assault mode. Other than that, you have all the tools needed to match up with your friends and take down the crime in Gotham City!