How to Unlock the Lienna 57 in Warzone & Vanguard

One of the final assault rifles in the game. 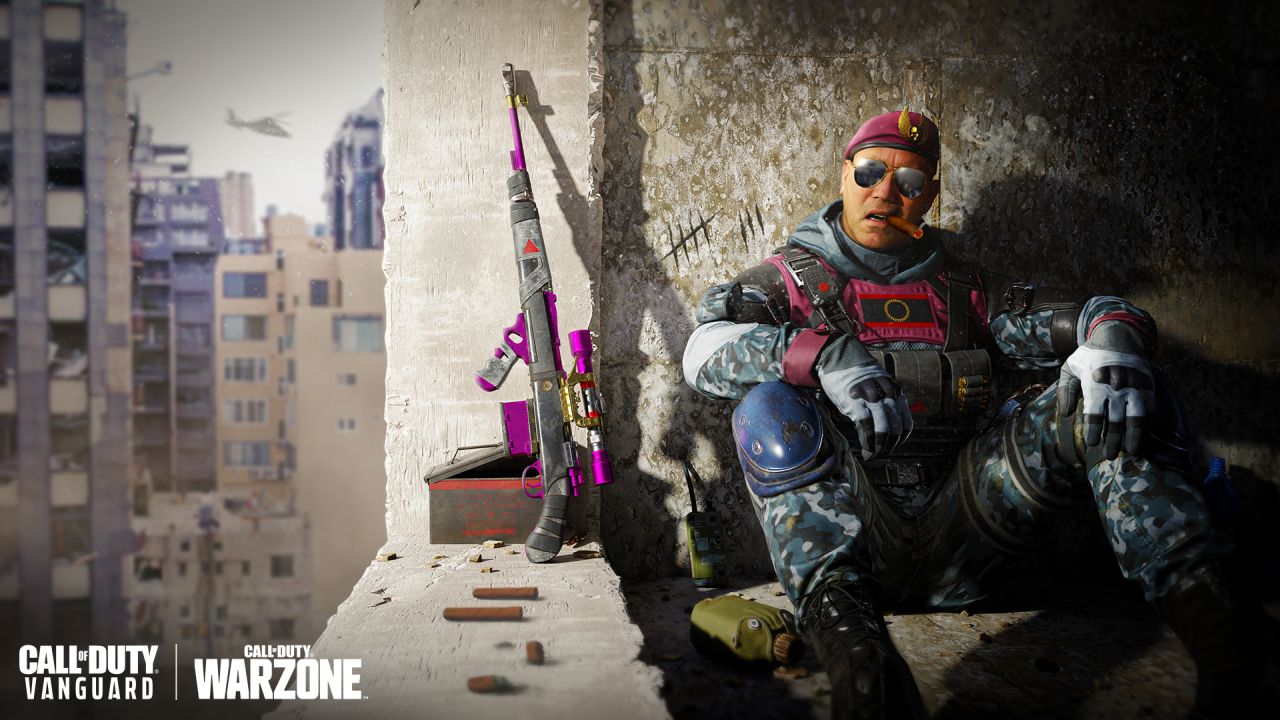 As we’re full force into Vanguard and Warzone’s final season before the big launch of Modern Warfare II, there are still things to play with and acquire. From new operators, weapons, maps, gadgets, killstreaks, and more, you may want to keep on the lookout for the weapons specifically. They go a long way when it comes to leveling and customization, so here is how to unlock the Lienna 57 in Warzone and Vanguard.

How to Unlock the Lienna 57 in CoD Warzone and Vanguard

As it stands right now, this weapon is currently not in the game despite the season just coming out. It’s a smart move to slowly drop more content as the season progresses so players won’t simply grind out for everything on the first week and drop the game. With continual updates like balancing weapons, adding new content, and fixing bugs, it’ll provide a good pace for people to not get burnt out.

While we already have some new weapons to mess around with like the returning EX1 laser rifle from Advanced Warfare, those should take some time to fully be mastered. When Season 5 gets its eventual midseason update, probably a month in, we should finally have access to the rest of the weapons, including the Lienna 57.

It would also come with various blueprints if you want something quick and customized from the getgo. Of course, once you have access to it, you can level it up quickly in Vanguard so it’s all decked out for Warzone. Do note that when Warzone II comes out, it’ll be highly likely that these will not carry over into the new game. You can, however, expect this to stay if you’re still going to stick with this version even after the launch of the sequel.

Call of Duty Vanguard is currently out now for PlayStation 4 and 5, Xbox One and Series consoles, and PC. Warzone is free to play on the same consoles.