They are in the game, but how do I get them? 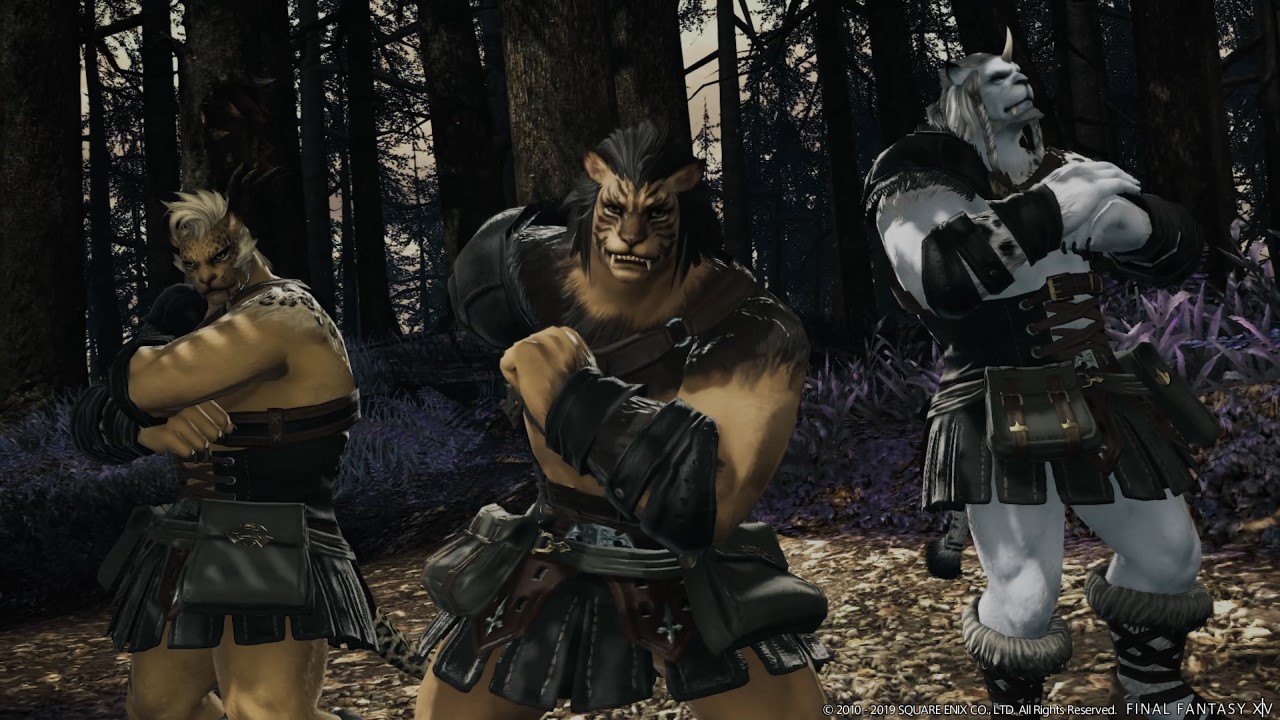 How to Unlock the Hrothgar and Viera in Final Fantasy XIV

It is pretty simple to unlock the races added with Shdaowbringers in Final Fantasy XIV. You don’t even need to finish the expansion to unlock them. Simply owning the expansion will allow you to select them as a race. Even when making a new character you can choose them for the race. They don’t have any weird starting areas different from the normal three zones, so you can pick one if you are playing with a group of friends and don’t need to worry about being separated. 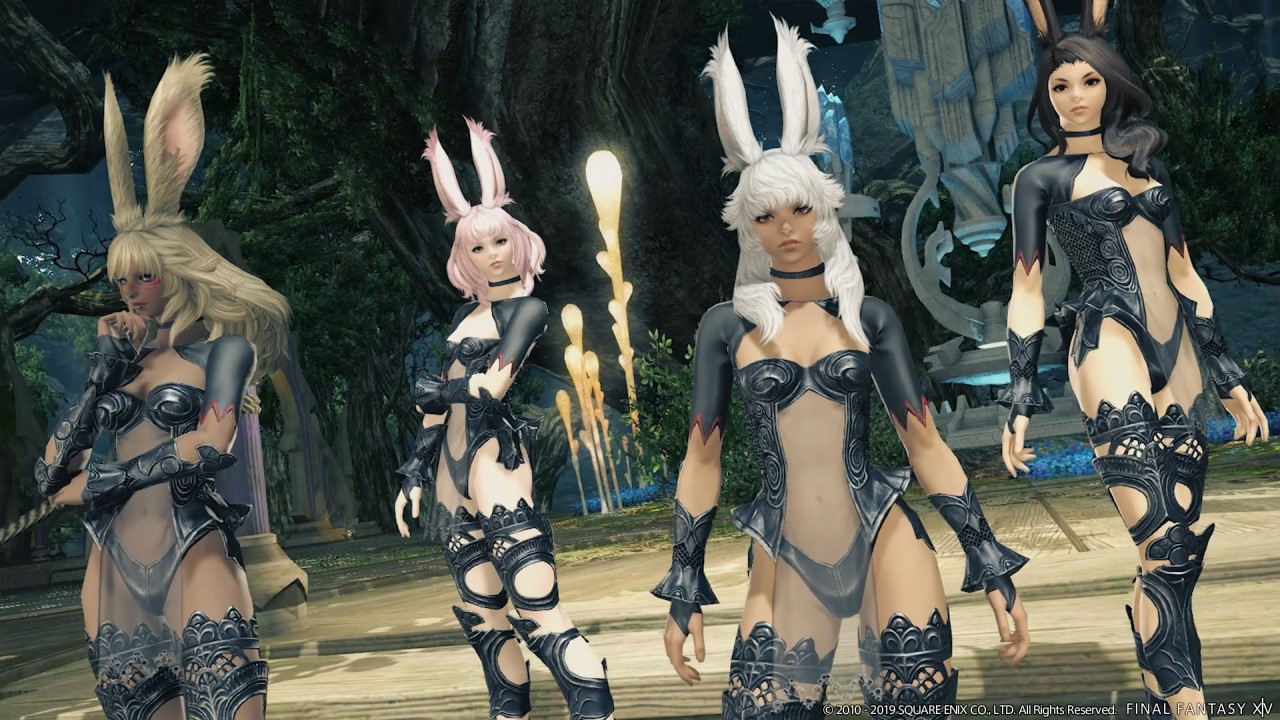 The only main drawback for the new races is they can’t wear some headgear, but even that is being changed in the future. On release, the races were also gender locked but both male and female variants should be available for both races. These new races were also added alongside two new classes and were used to show off the classes. The Hrothgar was set up as being Gunbreakers and the Viera were used to show off the Dancer class.

So if you wanted to, you could match your race and class, but there is nothing stopping you from playing whatever class you want with any race. Be a Hrothgar Dancer or a Viera Gunbreaker. The nice part about Final Fantasy XIV is that you can change jobs whenever you want and are never stuck with one job. If you need any more help with Final Fantasy XIV make sure to check out our other guides.