Hyrule Warriors: Age of Calamity: Where to Get Stone Talus Trophies

Here are some good farming spots for these rocky giants 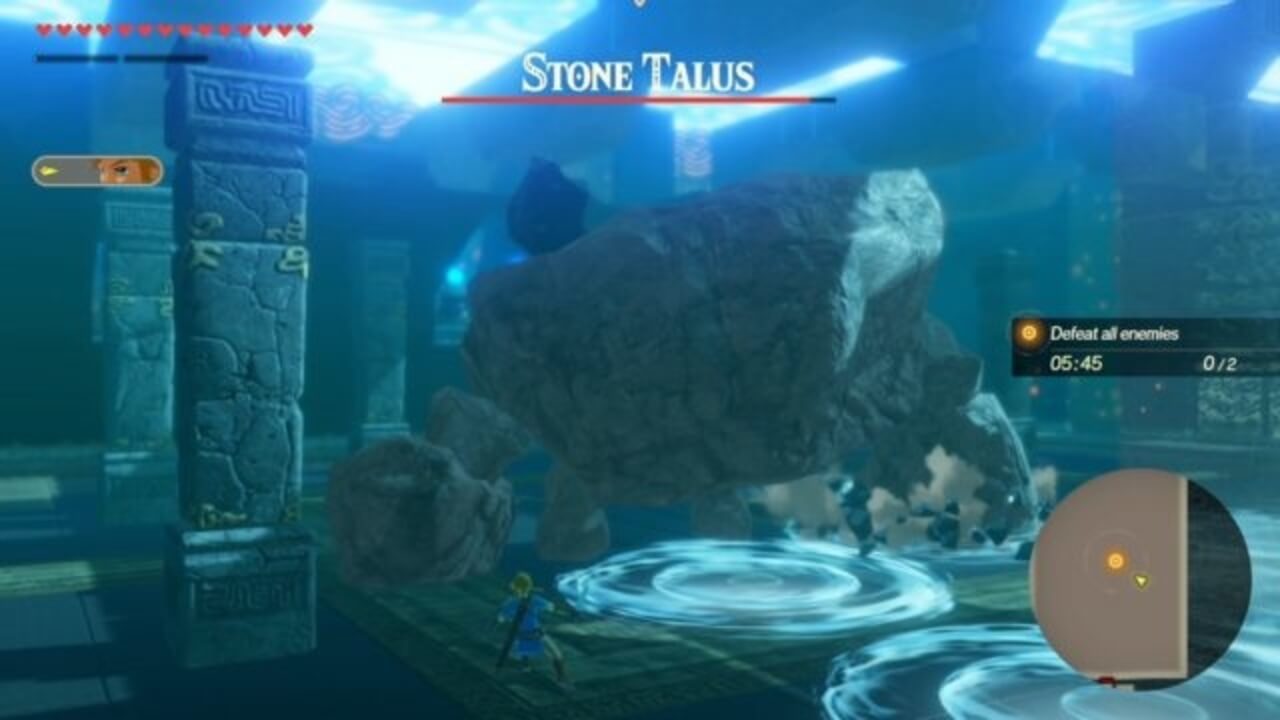 In Hyrule Warriors: Age of Calamity, you’ll need to take down lots of these rocky giants, so here’s where to get Stone Talus Trophies and other pieces of loot from them. Though you’ll be fighting a lot of these monsters as you progress through the main story of the game, the trophies you get from them will be nowhere near enough to unlock everything the game has to offer. Below there will be some missions listed to help streamline this process so that you’re not just running around trying to get all of them.

Where to Get Stone Talus Trophies

The trophies themselves are easy enough to get, you just need to kill a Stone Talus and then you’ll earn yourself a trophy at the end of the mission. When farming for their drops you’ll want to find a mission that has a lot of Stone Taluses in it that can also be cleared quickly. Going through an entire mission just to kill one or two of them will result in you spending a lot more time on this than you actually have to.

One of the better missions is a mid-game mission called “Hunting for Gemstones” that features a fight against three of the rocky giants. The mission has a level recommendation of 52 and has you fight in an arena against two of them at once followed by an even stronger one once one of the two is defeated. You’re not allowed to use items during this fight so it might be a bit difficult at first, but if you can master it you’ll have all of the resources you need in no time. If you want a slower but much easier mission, you may find some luck in the “Coliseum: Beginner” mission. This mission has you fight a Stone Talus and then a Hinox, with a level recommendation of 30. This should be a much nicer approach for early game players looking to farm for resources.