Hyrule Warriors: Age of Calmity: Where to Get Hinox Trophies

Here are some good farming locations for these resources 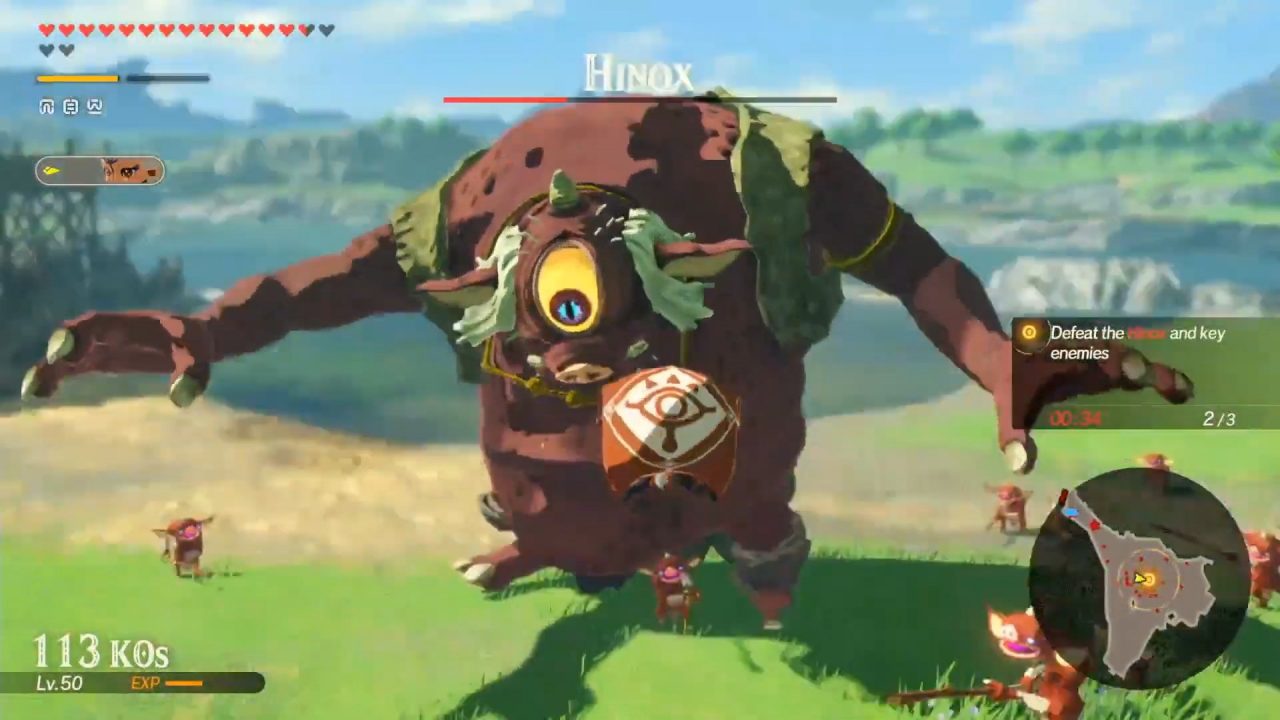 In Hyrule Warriors: Age of Calamity, you’ll need to fight countless Hinoxes to unlock everything there is, so we’ll be looking at how to get Hinox Trophies and other pieces of loot from these monsters. While you’ll naturally accumulate these while playing through the game, you will still likely have nowhere near enough for everything there is to unlock in the game. So odds are you’ll be replaying the same few missions several times over to get everything you need from these monsters, luckily streamlining that process is what this guide is for.

Where to Get Hinox Trophies

The actual process of getting the trophies is easy enough, you just need to kill a Hinox and you’ll get a trophy for it alongside some other loot. In the beginning game, this is simple enough since most quests only ask for around one or two of them whenever they pop up. But by the late game, many quests will request them and some may even need around ten or so just for a single upgrade. So optimally you’ll want to be playing missions that have several Hinoxes in them that are also nice and quick to complete.

One of the best missions that can be recommended for this is a late-game quest titled “Hold the Line” which features a total of four Hinoxes in it. The mission has a recommended level of 68 and allows you to bring in two characters, this bar might seem a bit high at first if you’ve only just completed the story, but if you can get some units up to this level it’s a great spot to grind them out. If you’re looking for a more low-level friendly method, there’s a good mission for you though it might be a bit slower in the long term. “Coliseum: Beginner” features a fight against a Hinox and a Stone Talus with no other enemies present. Compared to the other mission, this one has a level recommendation of 30 which should be much more manageable for early game players.

Home / Game Guides / Hyrule Warriors: Age of Calmity: Where to Get Hinox Trophies