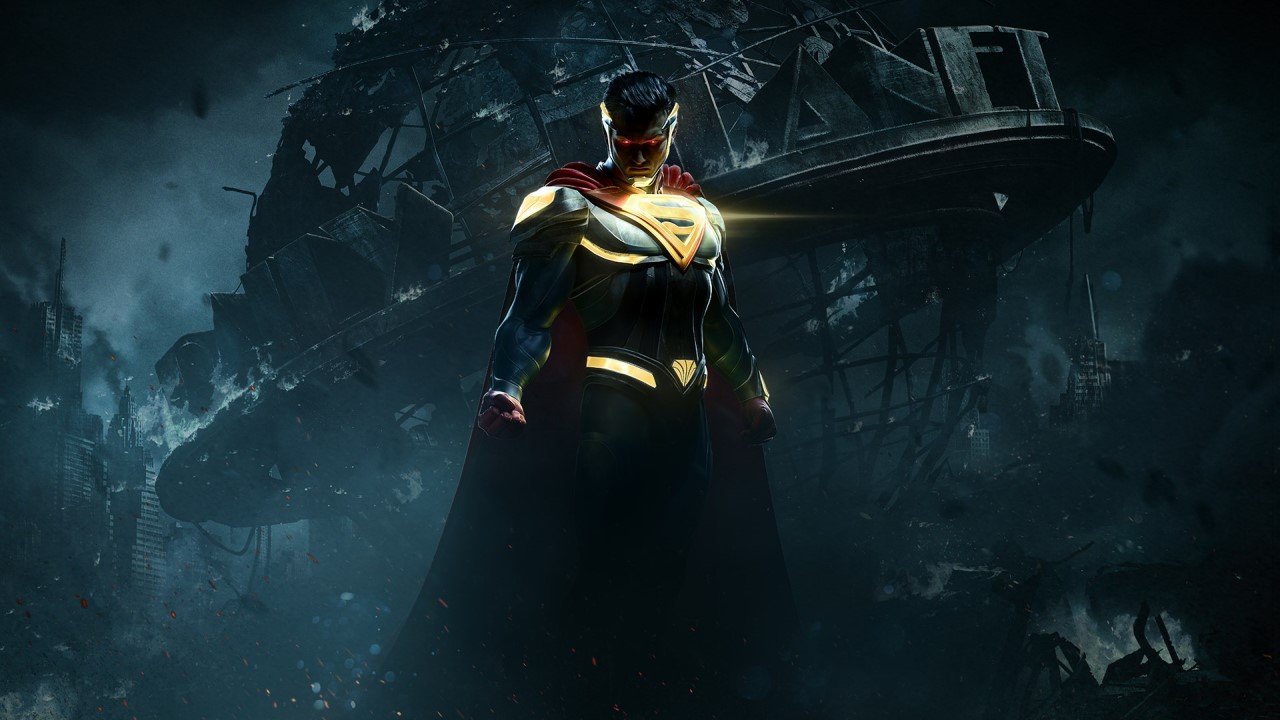 Update 1.21 has arrived for Injustice 2, and here’s the full list of changes and fixes added with this patch.

It looks like NetherRealm has released a new update for Injustice 2 on all platforms earlier today. The update shows up as patch 1.21 if you are playing the PS4 version of the game.

The last update to be released for the game was patch 1.20. It was only for online maintenance so it did not come with any new features. The last update before that was 1.19 which came out in 2018!

While no official notes have been revealed yet, the new update released today could be fixing the crashing issues that the game has been receiving lately. You can read more details below from the game’s official Twitter page.

“We are looking at extended downtime for Injustice 2 while we track down an issue. Thank you for your continued patience. We will let everyone know when we are up and running.

We are still working on the issues causing Injustice 2 to crash. We hope to have more information for you in the coming days. We apologize for the inconvenience and appreciate your patience.”

Hopefully the new update is able to fix the crashing that people have been noticing. We will update this post if more details are announced in the future. Injustice 2 is out now for the PC, Xbox One and PS4 platforms.