Is Among Us Coming to PS4? 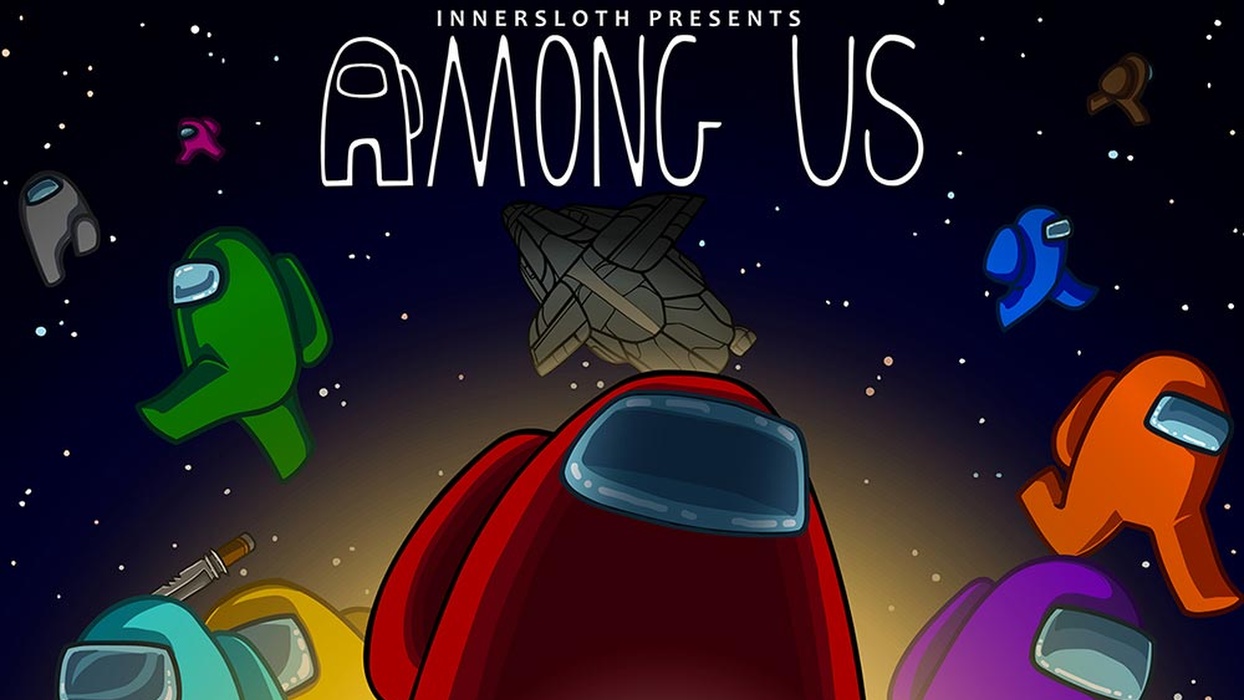 Among Us is the latest multiplayer craze, but is the game coming to PS4? Right now, Among Us is only available on PC and mobile devices, with the PC version costing $5 and the iOS/Android versions being free to download. While the game can run on just about any computer or phone, there’s still a sizable audience of console gamers out there that want to take part in the fun. The game is not currently confirmed for PS4, but that doesn’t mean it won’t hit Sony’s console sometime in the future. Here’s everything we know about Among Us on PS4.

Is Among Us Coming to PS4?

There isn’t any official confirmation regarding a PS4 version of Among Us, but the developers have stated they are open to the idea of bringing the game to Sony’s console. In a recent Twitch stream developer Forest Willard said a console port “is something we’re starting to talk about, but we’d have to write a system for quick comms… for randoms.”

Player communication is the primary roadblock preventing Among Us from hitting other platforms like PS4. Despite the game being so heavily dependent on communication, it currently has no voice chat system. Right now, players must choose between the in-game text chat or a third-party voice chat service like Discord. Neither option would work well on consoles, which is why the game hasn’t been announced for PS4 yet. A new method of communication would have to be implemented for the game to work.

Among Us PS4 Release Date

There is no release date for the PS4 version of Among Us. The game’s sequel is more likely to land on Sony’s console because it is currently in active development. Inner Sloth is toying with the idea of bringing Among Us 2 to PlayStation, but that game likely won’t release until late 2021. A console port of the current version of Among Us is very unlikely.

Home / Game Guides / Is Among Us Coming to PS4?