Is Aquanox on PS4 or Xbox One

Console fans will have to wait a little while longer. 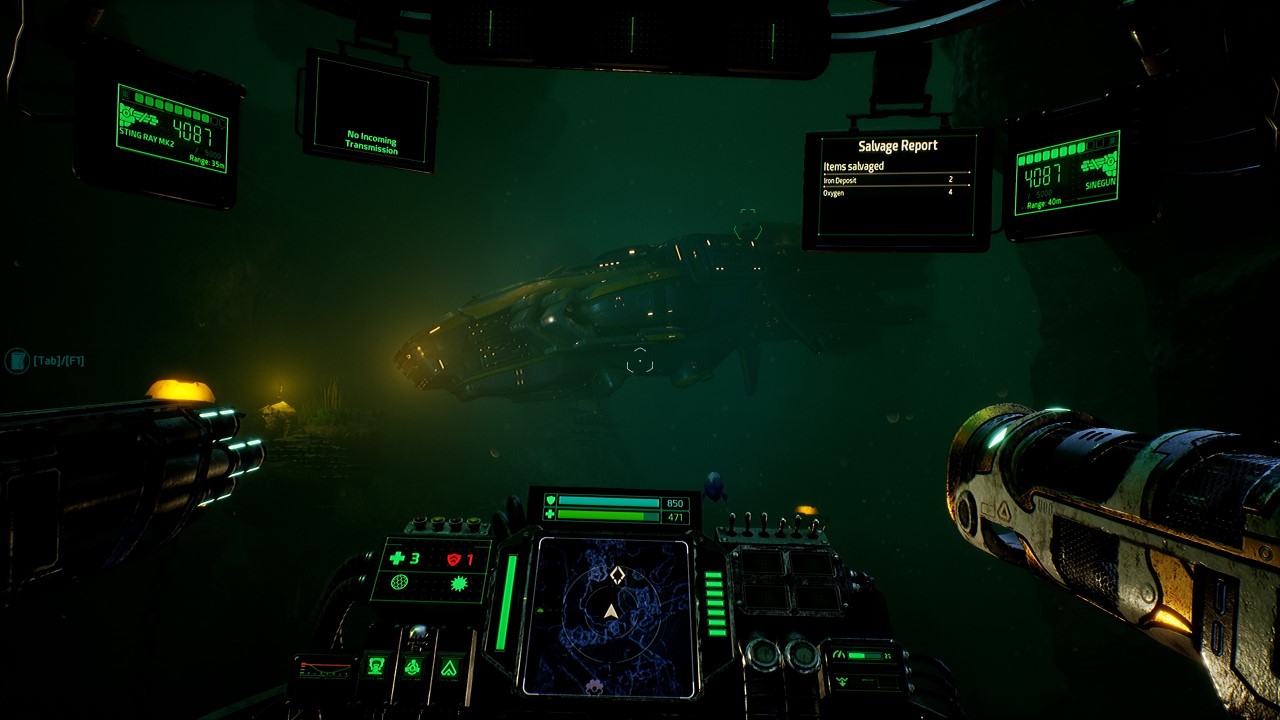 Aquanox: Deep Descent was announced for PC, PS4, and Xbox One, but now that the game is out some fans may have noticed a couple of platforms are missing. Not to worry, nothing’s been canceled, but you may have to wait to play Aquanox on your platform of choice. As for Nintendo Switch owners, well, you’re currently outta luck. Sorry.

Aquanox will release on PS4 and Xbox One later this year.

Aquanox is out now on PC via Steam, but if you want to play the game on console you’ll have to wait until some point later this year. “When this year,” you may ask? So far no word has been provided by either Digital Arrow or THQ Nordic, but we do know the PS4 and Xbox One versions of Aquanox: Deep Descent remain in production. If you were worried they may have been canceled then go ahead and relax.

Now, that’s not to say they won’t be: it is 2020 after all, but if that future somehow comes to pass we’ll report it here. So, for the time being, keep an eye out on for Aquanox on your PS4 or Xbox One by no later than year’s end. If those two versions are delayed we’ll update this article. As for the Nintendo Switch, no word has been given, nor do I expect there to be any announcement. If you want portable Aquanox you’ll need to first wait on the larger consoles to get their copies first.

Also, no words concerning next-gen versions of Aquanox either. I.E. we’re only anticipating the PS4 and Xbox One versions right now, so don’t hold your breath if you were hoping this delay meant a PS5 and Xbox Series versions of Aquanox were coming. Never say never, but don’t go hyping yourself up for something that hasn’t been discussed.

Home / Game Guides / Is Aquanox on PS4 or Xbox One