The short answer is no, Atomic Heart is not open world. Instead of a fully explorable world like a Fallout 4 for example, Atomic Heart will feature a “closed world,” according to the webpage.

Speaking of Bioshock, Atomic Heart shares how the powers look, and as we predict, feel to the Bioshock series. Though a direct comparison to anything external can be damaging, we can’t wait for Atomic Heart to speak for itself when we get to play it in mid-February.

While the world itself may be closed, Atomic Heart boasts a “sci-fi world ecosystem” where a global network called Kollektic Neural Network is used, connecting all ground and flying robots. That means that reinforcements will be alerted and deployed to your position if you are spotted.

Because Atomic Heart isn’t out yet, we have no way of knowing the size of the explorable world. Based on the map pictures on the website, the information about the Kollektic Neural Network, and the general success of closed worlds in recent years, we can make a good guess that Atomic Heart will have decently sized areas in which we can uncover every secret. 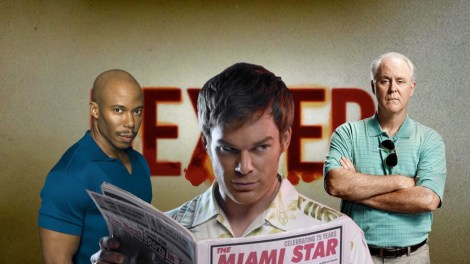