What platforms will Dragon Quest Treasures be available on? Find out here! 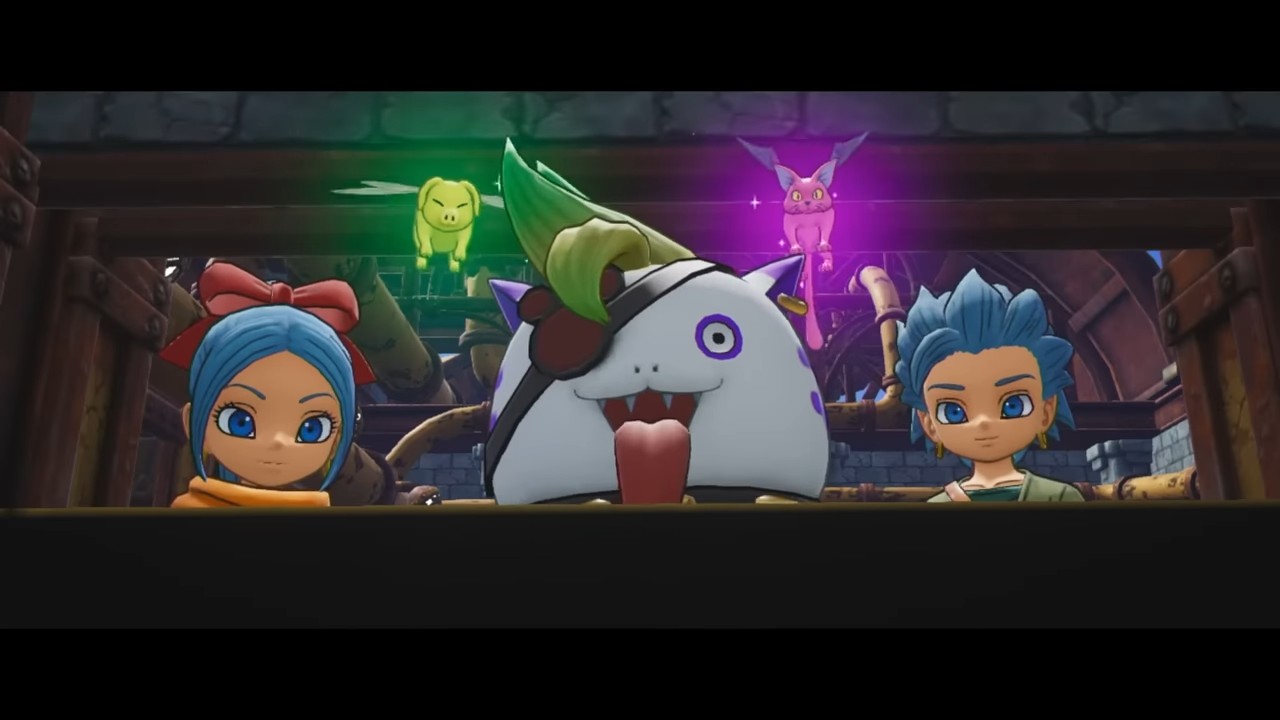 Fans of the Dragon Quest franchise have a fair bit to look forward to shortly. As gamers patiently await Dragon Quest Treasures to dock into their system at home, they may be wondering which consoles it will be available for. As Dragon Quest XI was originally a PlayStation exclusive before branching out, will this side adventure be the same way, or will it be available on just about everything?

Let’s jump onto our ship and search for the answers as we sail the ocean blue, fighting enemies along the way and finding treasures bigger and better than anyone before! Is Dragon Quest Treasures going to be exclusive on the Nintendo Switch, or will this ship sail and land on the shores of the PlayStation and Xbox consoles, as well?

Is Dragon Quest Treasures Available On PlayStation or Xbox?

Gamers hoping to jump into this adventure are going to need to find themselves a Nintendo Switch, at least for the time being. As a console exclusive, it seems that players cannot jump into the world of Draconia to learn more about the adventures of Erik and Mia unless they happen to own a Nintendo Switch.

This action-based title places gamers into the shoes of Erik, the beloved sidekick from Dragon Quest XI in an adventure that happens to take place before the events of that particular title. As players make their way around this colorful world, players will be battling monsters, finding new crew members, and finding the treasures that fill this world to the brim.

Gamers hoping to jump into the world of Dragon Quest Treasures on the PlayStation or Xbox family of consoles may need to wait a while before being able to finally come into these lands. With previously exclusive games making their way to other systems in the past, there seems to be a good chance that players across the board may be able to jump into this adventure on other platforms in the future.

Dragon Quest Treasures will be available on December 9 on Nintendo Switch.