Is Kuki Shinobu Worth Pulling In Genshin Impact 2.7?

Check out whether you should pull for Kuki Shinobu or not 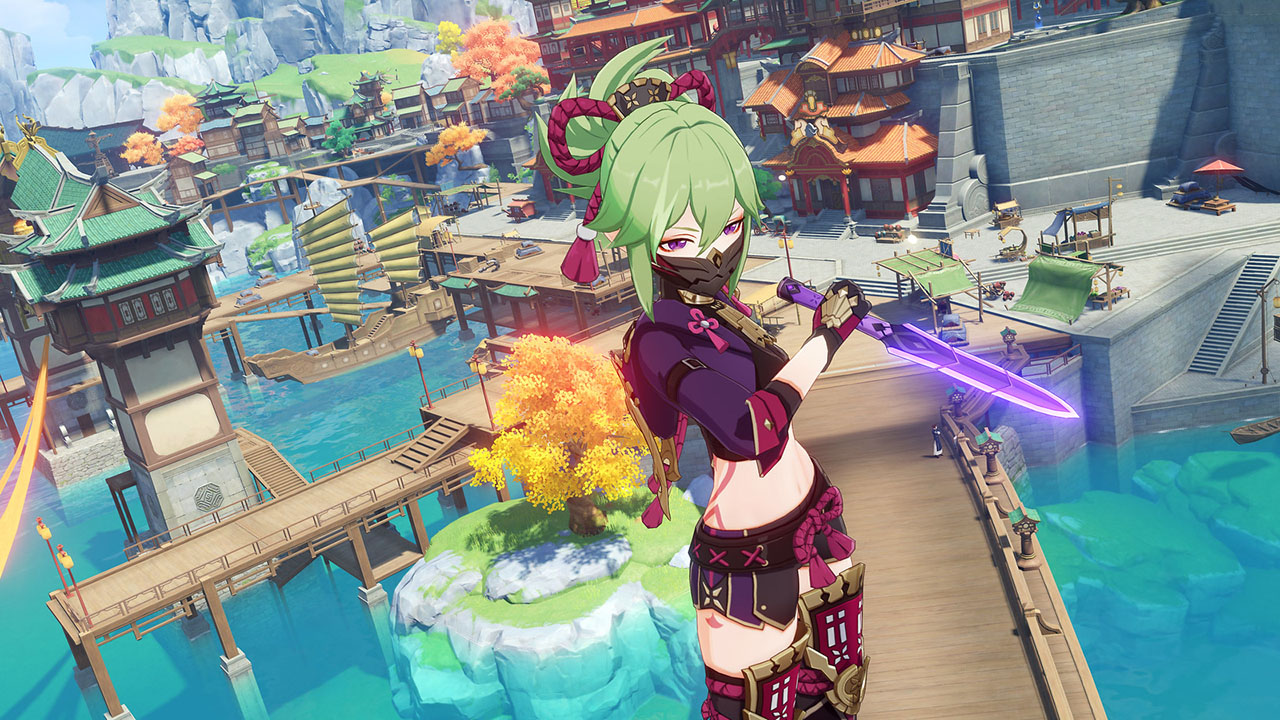 The second wave of banners part of Genshin Impact‘s version 2.7 is almost here and players could not be more excited, as the version’s upcoming Character Wish Banner is set to feature not only Arataki Itto but also the game’s new 4-star Electro Sword user Kuki Shinobu. But, should you pull for Kuki Shinobu, or save your Primogems for the game’s upcoming versions? To answer that and more, here’s whether or not you should pull for Kuki Shinobu during Genshin Impact’s version 2.7 ”Hidden Dreams in the Depths”.

Kuki Shinobu is the deputy leader of the Arataki Gang and is known in Inazuma, as well as in Liyue, for being extremely capable and reliable. According to the many leaks regarding her kit, featured in both Project Amber and on Honey Impact, as well as what was officially revealed regarding her, Shinobu will be a support/healer.

With that said, according to the leaks, her Elemental Skill, Sanctifying Ring, will allow her to produce, in exchange for a portion of her HP, an Electro ring that will envelop and follow the on-field character while dealing Electro damage and offering healing based on Shinobu’s overall HP. Her Elemental Burst, Gyoei Narukami Kariyama Rite, on the other hand, will allow her to deal heavy amounts of AoE Electro damage by stabbing the ground with her blade, thus creating an Electro field set to deal continuous amounts of elemental damage. Constellation-wise, all of Shinobu’s constellations will be focused on increasing her off-the-field damage, as well as her survivability, and overall EM.

Is Kuki Shinobu Worth Pulling In Genshin Impact 2.7?

Taking into account what we said above, as well as everything revealed, Kuki Shinobu cannot be considered a must, as the game features a wide range of characters capable of performing in the same roles as her. With that said, it’s worth pulling for her if you are in need of either a Electro support or a healer.

Attack of the Fanboy / GAME GUIDES / Is Kuki Shinobu Worth Pulling In Genshin Impact 2.7?