Will 2K23 be the next addition to your massive backlog through this service? 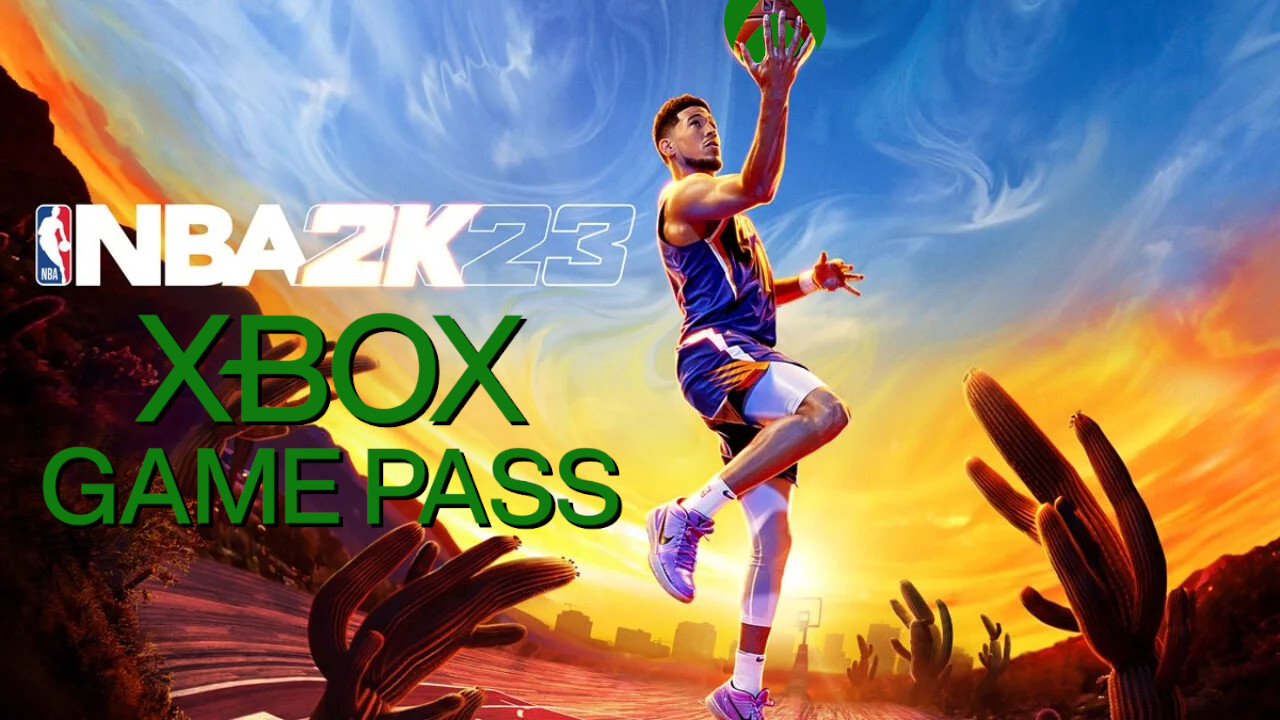 NBA 2K23 is the latest release by 2K Games in the long line of basketball sims with all the latest bells and whistles. It has tons of fun features to customize your player, enjoy the most sophisticated basketball simulation gameplay available, and almost experience parts of the game similarly to how you would play an RPG, complete with in-game quests. The game is lots of fun and available on all major platforms, but a major question comes to the forefront: will it come to the greatest deal in gaming, Xbox Game Pass? Read on for our answer to Whether NBA 2K23 Will Come to Game Pass!

There are currently no plans for a release of NBA 2K23 on Xbox or PC Game Pass in the near future, but there’s a strong possibility it will happen in the future. The franchise has a history of showing up eventually in Game Pass such as when NBA 2K22 came to the service in April 2022, much like any athletic sim including NHL 22 via EA Play as another recent example. The pattern seems to suggest that, if you’re looking to save money on the game, you can play it for free on the subscription service in around 6 or 7 months. You’ll naturally miss out on some content, given the release would likely be a standard edition, but you can easily buy in to upgrade.

NBA 2K23 is definitely a game best enjoyed on next-gen consoles over PC or previous-gen, with tons of features and quality of life improvements over 2K22. It’s been well-received by fans so far, and our review for the game was highly positive, noting responsive, intuitive controls, gorgeous visuals, and bizarre yet fun additional features such as in MyCAREER. You won’t want to miss out on this latest basketball sim.

This concludes our answer to Whether NBA 2K23 Will Come to Game Pass! Be sure to check out our other guides for the game!