Is Outriders Crossplay Fixed Yet?

Can you play crossplay in Outriders yet? 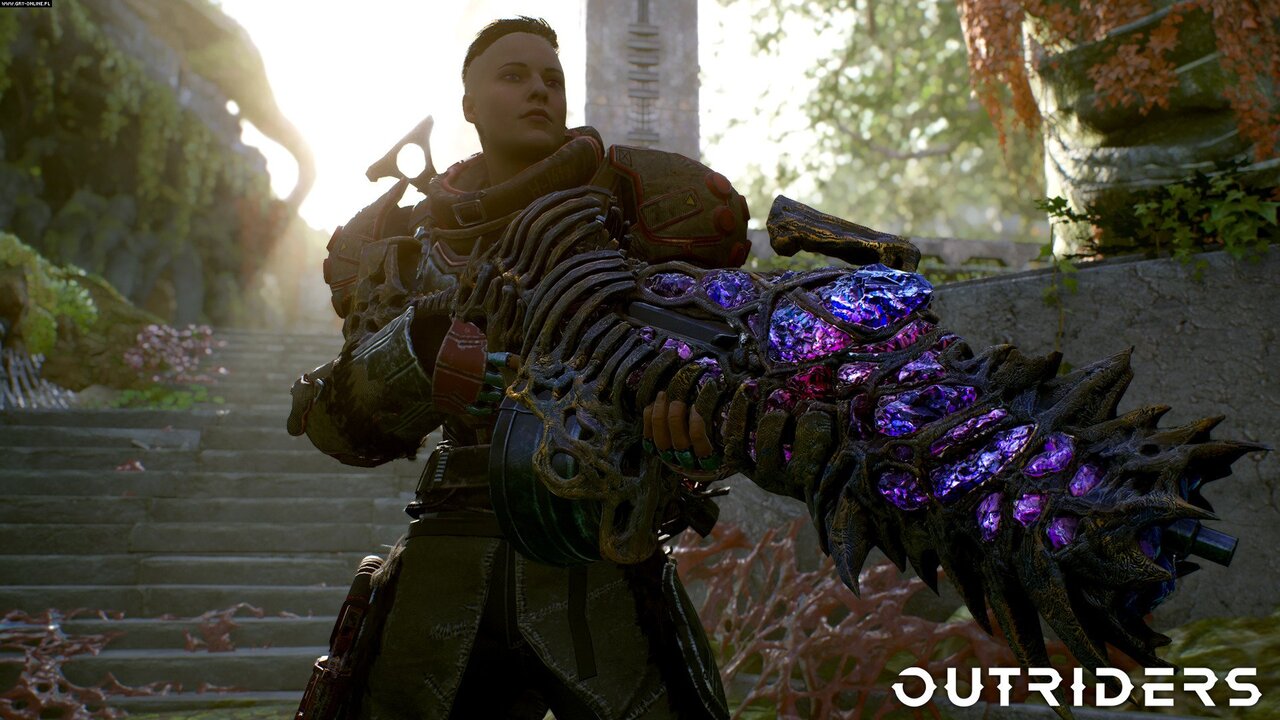 Is the crossplay in Outriders working yet? Outriders features full crossplay between all platforms, but the ability to play with people on other systems has been disabled due to a bug. This bug was consistently kicking players out of sessions, so People Can Fly turned off crossplay matchmaking until a fix could be implemented. Outriders has been struggling with all sorts of server issues since it launched at the beginning of this month, so it could take some time before cross-platform multiplayer returns. Here’s everything we know about Outriders crossplay.

Does Outriders Crossplay Work Yet?

At the moment, Outriders crossplay is not working. There is a game-breaking bug that was discovered with crossplay, so the developers have disabled the feature entirely until a fix can be implemented. 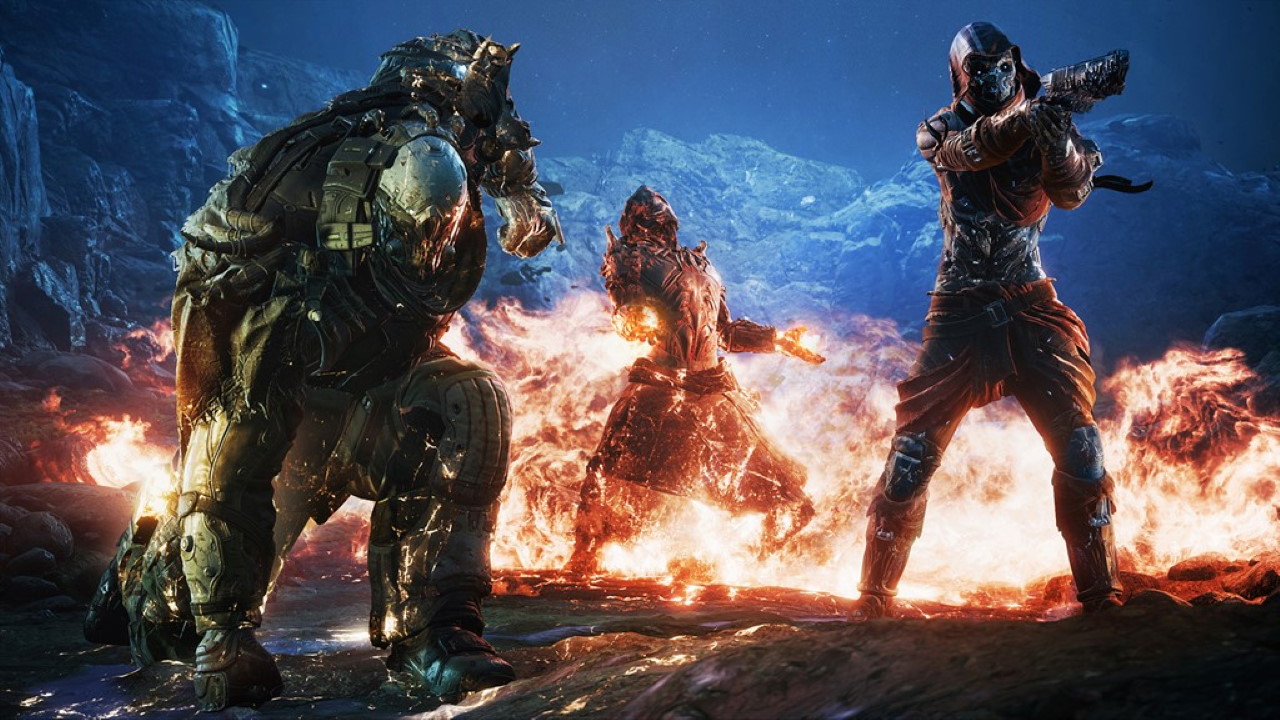 According to People Can Fly, “In preparing the Day 1 builds for PC and Consoles, we discovered a desynchronization between the PC and Console code. This results in a backend mismatch which causes players to be kicked out of a multiplayer game that includes both Console and PC players.” This is just one of many issues affecting the game at the moment, so it could be quite a while before this bug is patched. PC players can still crossplay between Epic and Steam and console players can still crossplay between Xbox and PlayStation, but connections involving both PC and console players will not work until this issue is resolved.

People Can Fly has this bug high on its priority list, however. “We are treating this issue with the highest priority and we are working on patches that will synchronize all platform code, which will resolve these issues.” Still, fixing this bug will require patches across all platforms, and this will delay things even further. Patches for games have to go through a certification process on most major platforms, which means People Can Fly will have to wait for approval from Xbox, PlayStation, and other platform holders before the fix can go live for everyone.