Is Party Animals Coming to Xbox?

Is this party fighting game coming to Xbox? 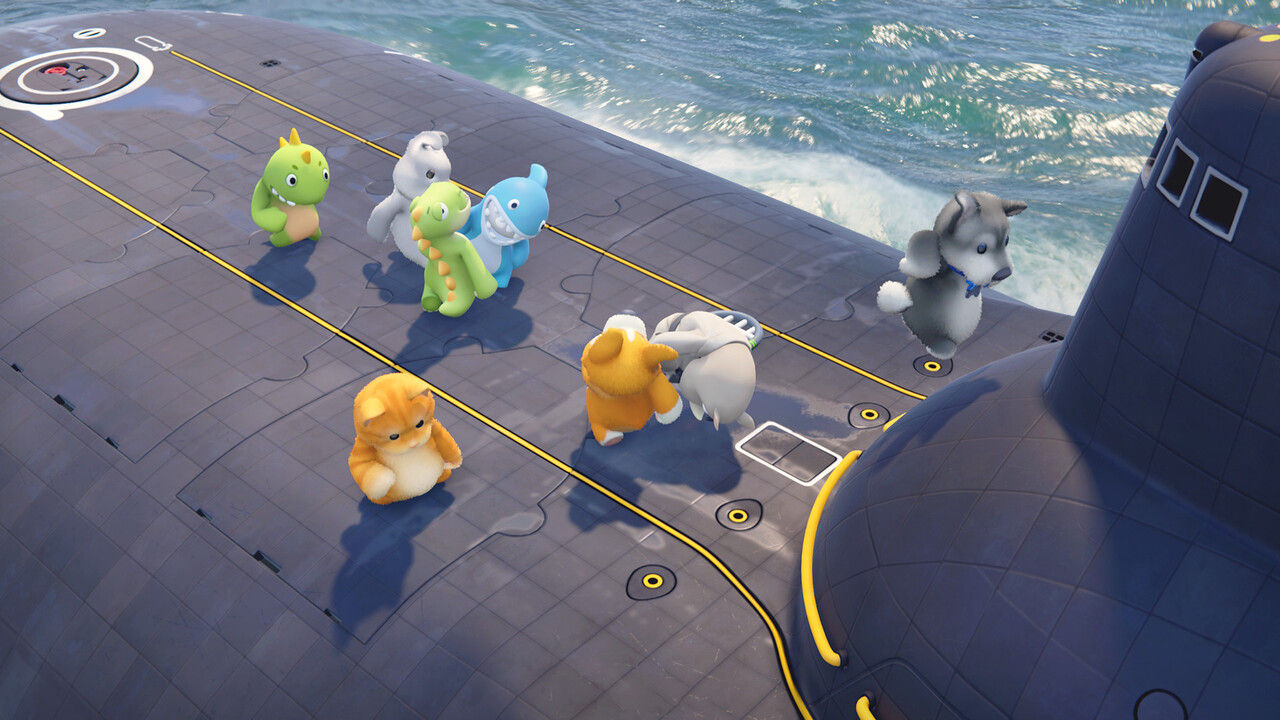 Party Animals has been blowing up on Twitch ever since a demo was released as a part of the Steam Game Festival, but is the game coming to Xbox?f The game was initially only targeting a PC release on Steam, but the developer has recently shared some news that could indicate a possible release on other platforms like Xbox One sometime soon. Party Animals is much more fun with friends, and local multiplayer games feel right at home on a console. Here’s everything we know about Party Animals on Xbox.

Is Party Animals Coming to Xbox?

Party Animals is coming to Xbox in late 2020. The Xbox One version will launch alongside the PC version before the end of the year. Recreate Games decided to create a console port after receiving a huge amount of support following the game’s demo release.

“We were overwhelmed with the reaction to the Party Animals demo at the Steam Game Festival a couple of weeks ago,” said developer Recreate Games. “It literally was a case of ‘cute overload’, as the demand exceeded the abilities of our third-party servers, and crashed the game! We never anticipated the game would be so popular that we’d have to work around the clock to fix our servers, but we are not complaining! We are thrilled that people enjoyed the game so much, and for a small studio like ours, this is a good problem to have.” Because the Xbox Series X is backward compatible with all Xbox One games, Party Animals will also be playable on Xbox Series X when it launches later this year.  There’s a possibility that the game will even look and run better on Microsoft’s next-generation machine if it receives a patch enabling support for the new console. It could also just perform better as a result of the Series X’s raw power too. This also means the game will be playable on Xbox Series S as well because the all-digital machine is compatible with Xbox One games as well.

Party Animals is a physics-based brawler similar to other indie hits like Gang Beasts and Human Fall Flat. Here’s the official description of the game straight from the developers themselves. “Here at Party Animals, build physical bonds with the ones you love. You can punch your friend in various ways, or together you could eliminate others. Teamwork is also highly appreciated, especially when fighting for gummy bears.” The game supports local and online multiplayer and features several wacky stages with dangerous hazards that are sure to cause a ton of havoc in a multiplayer session.