For people looking to be a boss by paying less, we have some bad news. 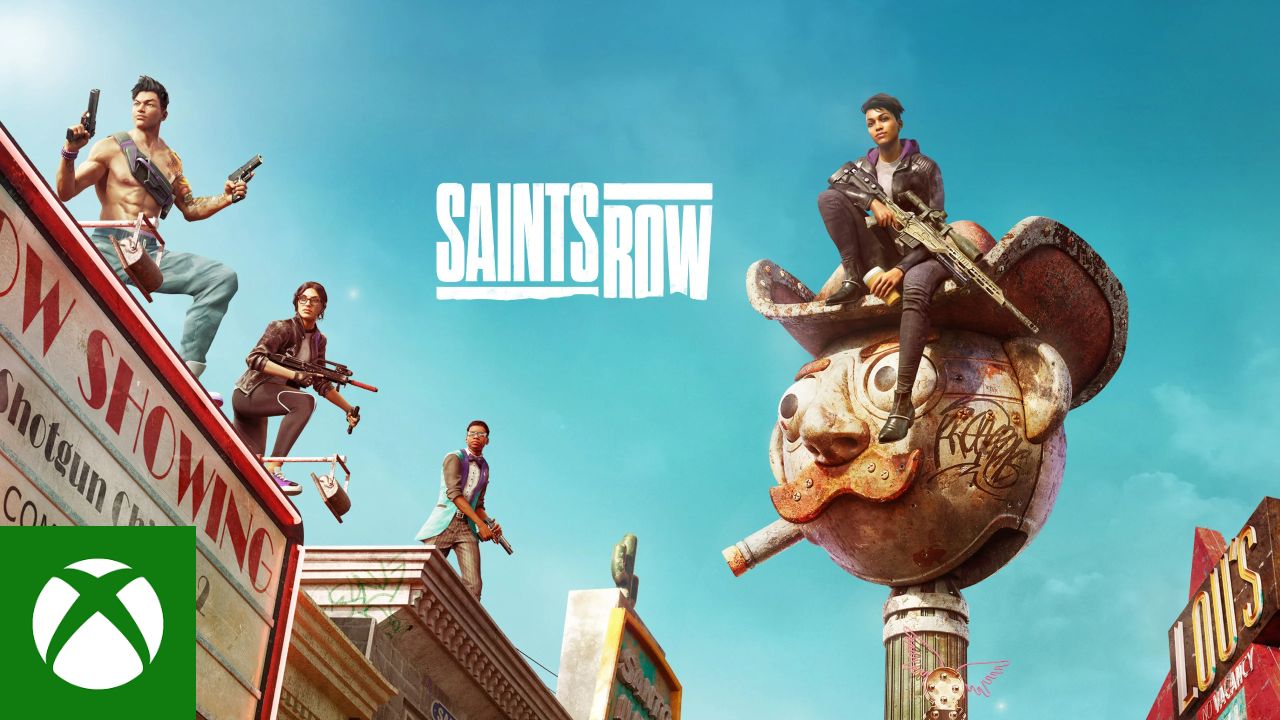 With the reboot of Saints Row looking a bit rough at launch, fans and newcomers to the franchise will be approaching this with a bit more caution. With that in mind, at least for Xbox and PC gamers, is Saints Row coming to Xbox Game Pass? Will players on Xbox and PC get the game for no extra cost? Find out what we know.

As far as we know right now, the game is not coming to Microsoft’s gaming subscription service. There were no plans for it to come to Game Pass at any moment in time, though the closest instance of a Saints Row game coming to Xbox for free was via the Games With Gold program which offered Saints Row 2 for free earlier in August.

As it stands right now, the game will have to be purchased at full price, meaning you’re looking at $60 USD plus possible tax depending on where you live and what storefront you buy it from. Luckily, even for players on PlayStation consoles, the game will support a free upgrade to the next-gen (or Smart Delivery on Xbox Series consoles.

When you’re looking to get the game, you should also keep in mind which version you want to buy. There’s either the Standard version, the Gold Edition, or Platinum Edition. Listed in our pre-order guide earlier, each edition will come with additional in-game goodies as well as the remastered version of Saints Row the Third if you buy the Platinum Edition.

If you buy the game digitally after it has been officially released, you’re running the risk of missing out on the pre-order incentives which include The Idols Anarchy Pack and Saints Criminal Customs car and jacket. These may be available at a later time.

So, if you’re on the fence about the game and hoping the Saints Row reboot would be on a subscription service like Xbox Game Pass or even the recently released PlayStation Plus Extra and Premium services, you’re out of luck. Maybe some ways down the line, the game can be deeply discounted or added to these services at a later date.

Saints Row is available now for PlayStation 4 and 5, Xbox One and Series consoles, and PC.