What the worlds of Sonic Frontiers is made of. 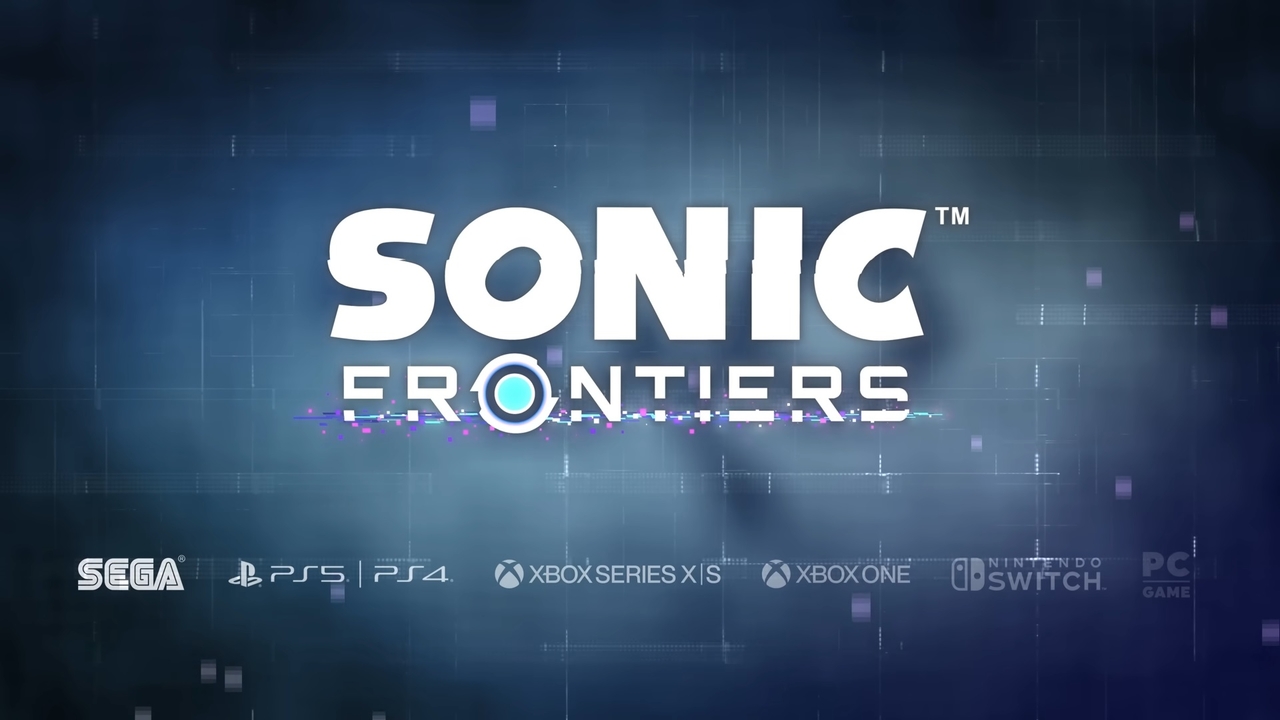 At a glance, the question might seem easily answerable. Sonic Frontiers looks every bit like an open-world game, with the speeding hedgehog shown in gameplay footage spinning and zooming across an open landscape in alignment with the sonic namesake. But to reach a conclusive answer as to whether Sonic Frontiers is such a title will require further examination. As there are some nuances and details that would indicate the game to be somewhat different in design philosophies from the open-world games that players would be familiar with in the likes of Ubisoft titles or Breath of the Wild.

Can you call Sonic Frontiers an Open World Game?

In a sense, yes. The game revealed an open world in its official trailer, with such aspects made more apparent by the hands-on previews offered to game outlets like IGN that’s been posted on YouTube. However, with those previews also came further details to consider, ranging from the words of the Dev team to the opinions shared by gaming journalists.

From the hands-on preview uploaded on YouTube, players can see open grass plains, scattered with points of interest such as Towers, Mountains, and floating Obelisks. Springs, rails, and courses can be found haphazardly in the air, potentially leading to collectibles. Present in those large spaces is also mechanized enemies made from unknown metals. Sonic demonstrates several mechanics from the franchise that players would be all too familiar with, from spin dashing to running at supersonic speed to traverse these lands and combat his foes. 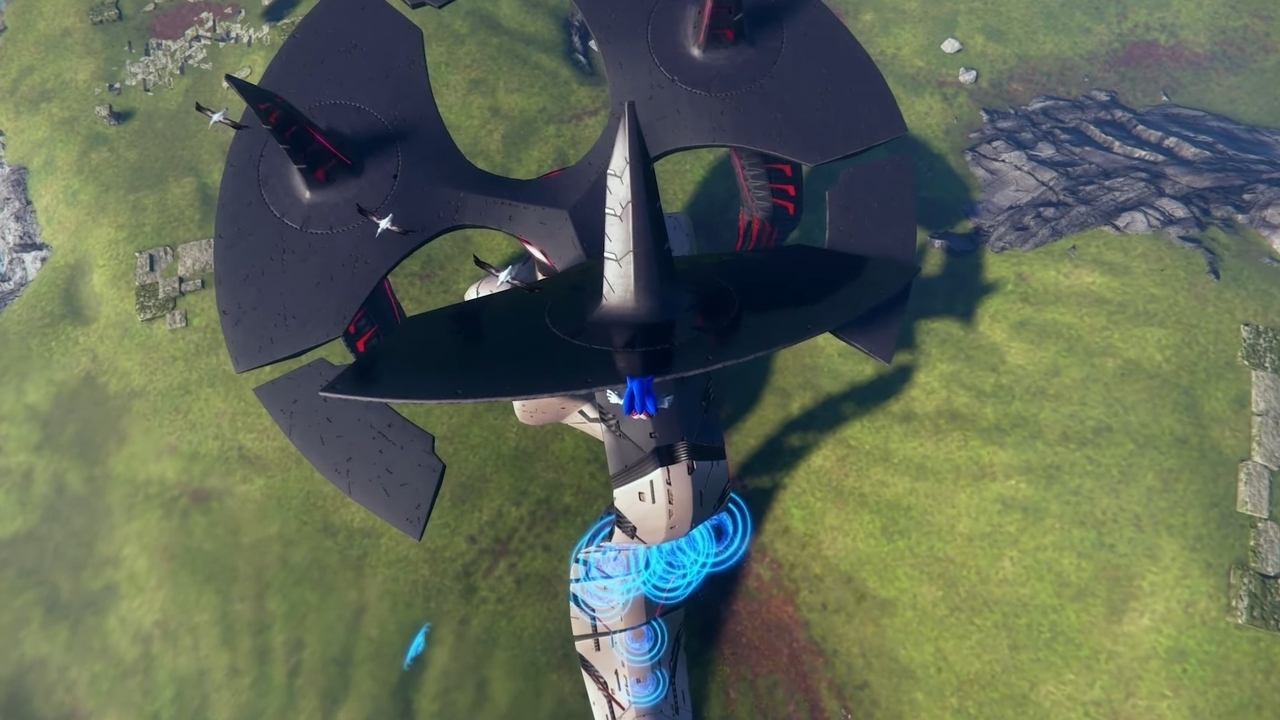 Going by the words of the Dev team, the game will likely feature little to no adventure or RPG elements, placing its focus heavily on the 3D Action that the Sonic franchise has offered in the past with titles like Sonic the Hedgehog (2006), or Sonic Forces. Such design philosophies led to terminologies like open zones, instead of an open world.

From the above, it is possible to assume that the game despite featuring open-world elements, will not have its entire game centered around those elements. The opinions given by the journalist offered the hands-on preview reinforce this. He describes a gameplay loop built from an intersection of open-world gameplay with traditional linear levels. Where making progression and defeating bosses in the open world leads to players unlocking linear sections of the game built like past 3D Sonic levels.

Taking all of the above into account, one can conclude that the footage shown of the open world in its reveal trailer is a piece of the puzzle but not its entirety. The game will utilize open-world elements to assist in crafting a linear experience for its players that is more in alignment with past Sonic titles, albeit with greater freedom and much more sceneries to consider.

Sonic Frontiers is scheduled to release in late 2022 on the Nintendo Switch, PlayStation 4, PlayStation 5, Xbox One, Xbox Series X|S, and PC.