Is Sonic Origins Digital Deluxe Edition Worth It?

You might want to get the Standard Edition instead. 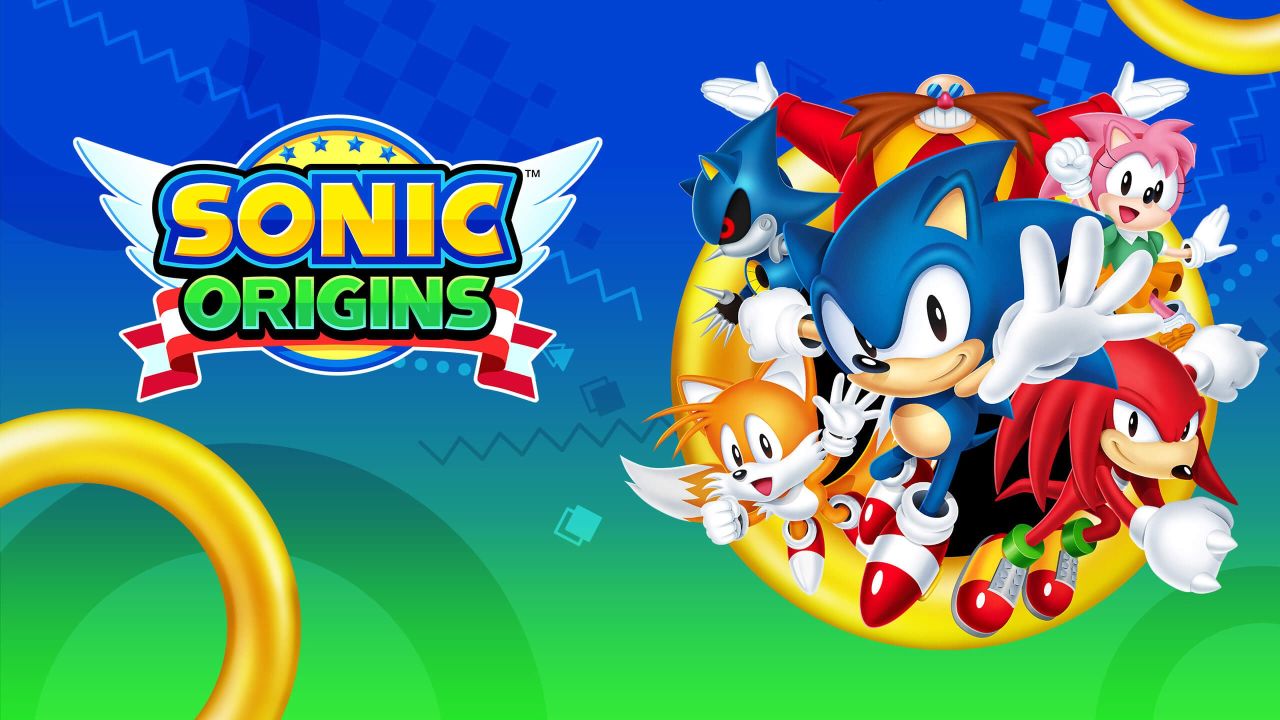 It seems that every game has tiered versions to them. You either buy the base game, some upgraded version with pre-order bonuses like a day-one edition, or a deluxe version. Sonic Origins also has some rather complicated versions to it in somewhat of a convoluted chart. You can either get the standard version of Sonic Origins or get the Digital Deluxe version which comes with a few extra things, but is it worth it?

We broke down what comes in each version along with additional details about separate packs as they become released. However, here is why or why you shouldn’t get the Digital Deluxe version of the game.

Is the Digital Deluxe Edition of Sonic Origins Worth It?

No, the Deluxe Edition is not worth it. You’re paying more for items that’ll most likely be treated as an afterthought. Menu animations and gimmicks that will stale out in minutes aren’t worth additional money. Sure, you might get some more tracks to play in the Museum Mode from games like Sonic Spinball, but it really isn’t worth it.

If anything, the better option is to just pre-order the game. At no extra cost, you’re getting 100 Bonus Coins (which can easily be farmed in-game), Mirror Mode (which can also be unlocked), and the Letterbox Background. Of course, if you missed the pre-order, you may be locked out of that until it becomes available sometime down the line.

The only way that the Digital Deluxe Edition of the game will be worth it is if the Hard missions are additional content. If they are their own entities outside of what’s already in the base version of the game, this could be worth it. Take it from someone who is quite experienced in the 16-bit era of Sonic the Hedgehog. The mission mode is very straightforward and easy. Perhaps the Hard Missions will be worth it, but it shouldn’t be part of a bigger version available at launch.

Attack of the Fanboy / GAME GUIDES / Is Sonic Origins Digital Deluxe Edition Worth It?