Is Spellbreak on PS4

Can you play this magic infused battle royale on Sony's console? 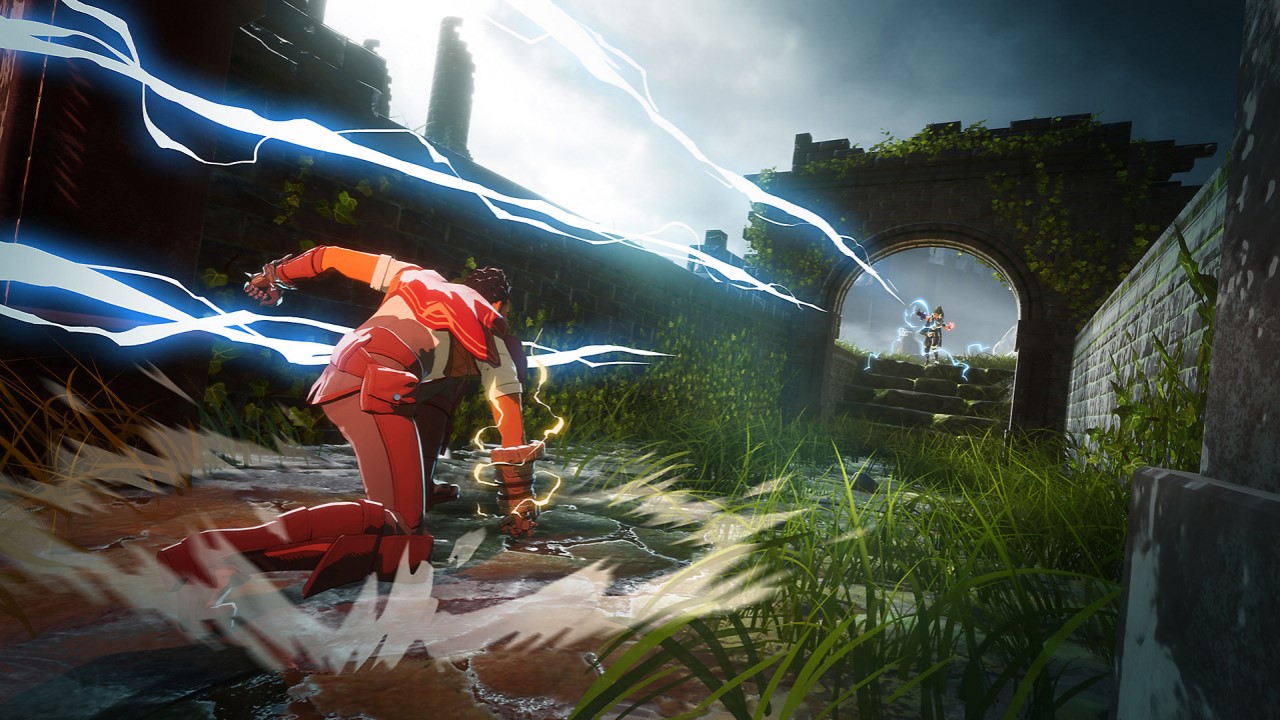 Spellbreak is the latest battle royale game to enter the arena, so interested players want to know if it’s on the PS4. I’ve got good news for Sony fans looking to become the best battlemage in all the realm: Spellbreak is indeed on the PS4, and it’s free-to-play to boot. Spellbreak launched on all consoles simultaneously (to include the Nintendo Switch), though you’ll need to create a Spellbreak ID/account to play.

This is because Spellbreak features full crossplay and cross-progression support, and the account is how everything gets linked together. The game is on the Epic Games Store, yes, but Spellbreak uses its own account system to tie everyone together. This includes the PS4, so if you don’t have an Epic Account don’t fret. That said, I have not found a way to disable crossplay. Also, you can only be logged into one device at a time, so you’ll be kicked from your current session if you swap from the PS4 to say your Switch.

You can download Spellbreak on the PS4 from the PlayStation Store, or by following this link here on your PC. Again, it’s a free-to-play game, so the only thing you’ll ever have to pay for is the Gold currency used for cosmetics. You don’t need PlayStation Plus to play online either (though you can grab a cosmetic bundle for free if you happen to be a subscriber). Be sure to master your combos once you jump in; they’ll be the difference between victory and defeat. Oh, and your first few matches have bots – thought you should know.