Become a master caster with these combos. 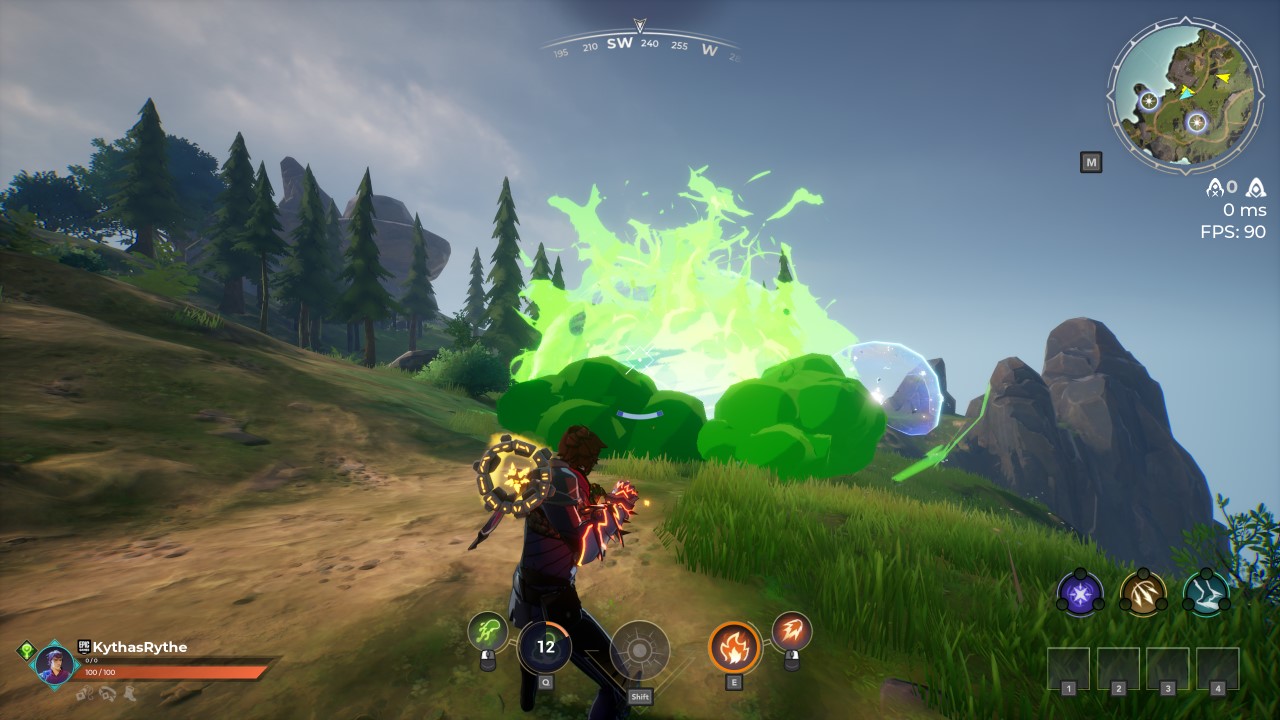 Spellbreak is a battle royale with a magical twist on the formula: mages sling spells at one another using combos to devastating effect. Do you prefer the damage-over-time poison of the Toxic gauntlet with the sniping acumen of Ice? There are Spellbreak combos for those two. Maybe you’re more of a Wind fan – you can counter Fire with your spells. Knowing all the Spellbreak combos will provide you an edge over the competition, so it’s time to get smart and become a better spellcaster.

Below I’ll list the Spellbreak combos by gauntlet in order of appearance on the class select screen, with each combo and how to trigger it listed underneath in a similar order. Alt-Casts will be mentioned first, since they tend to have the punchiest effects when comboed. This will be a meaty guide with some some minor duplication (I’m assuming people will skip straight to their main class and overlook the other gauntlets), so don’t be afraid to jump straight to the gauntlet and combos you care about. 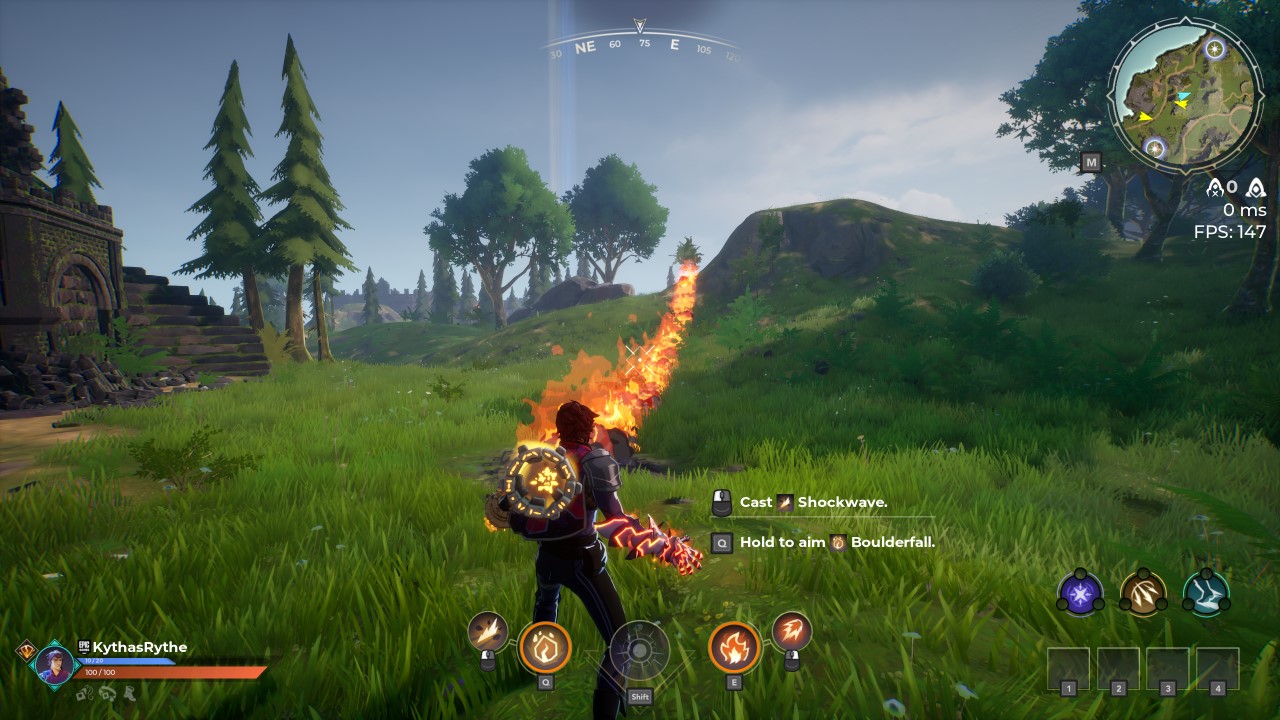 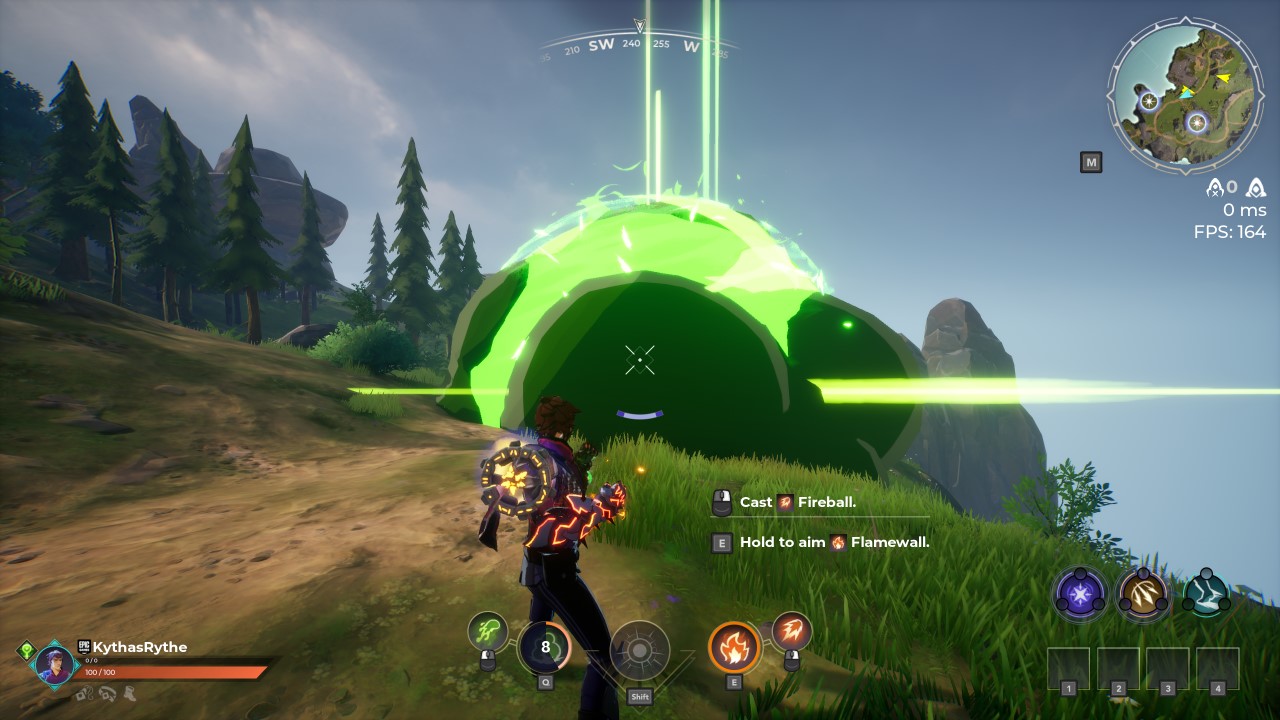 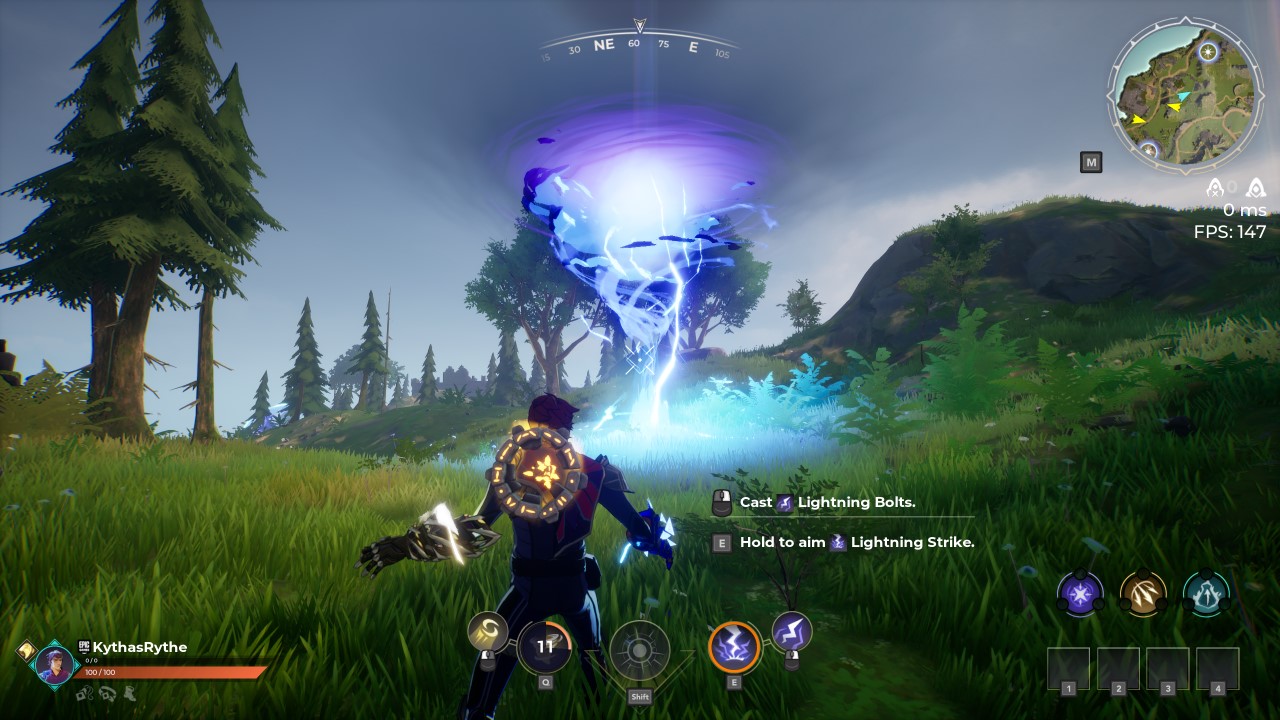 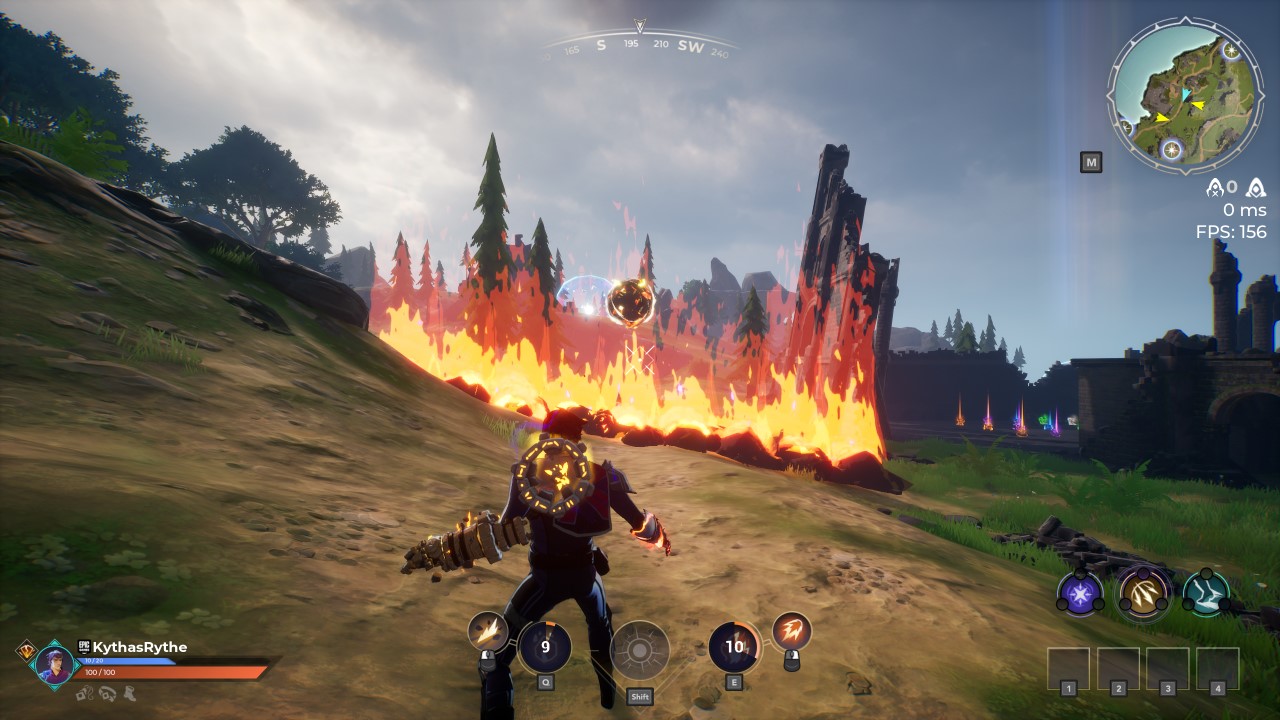 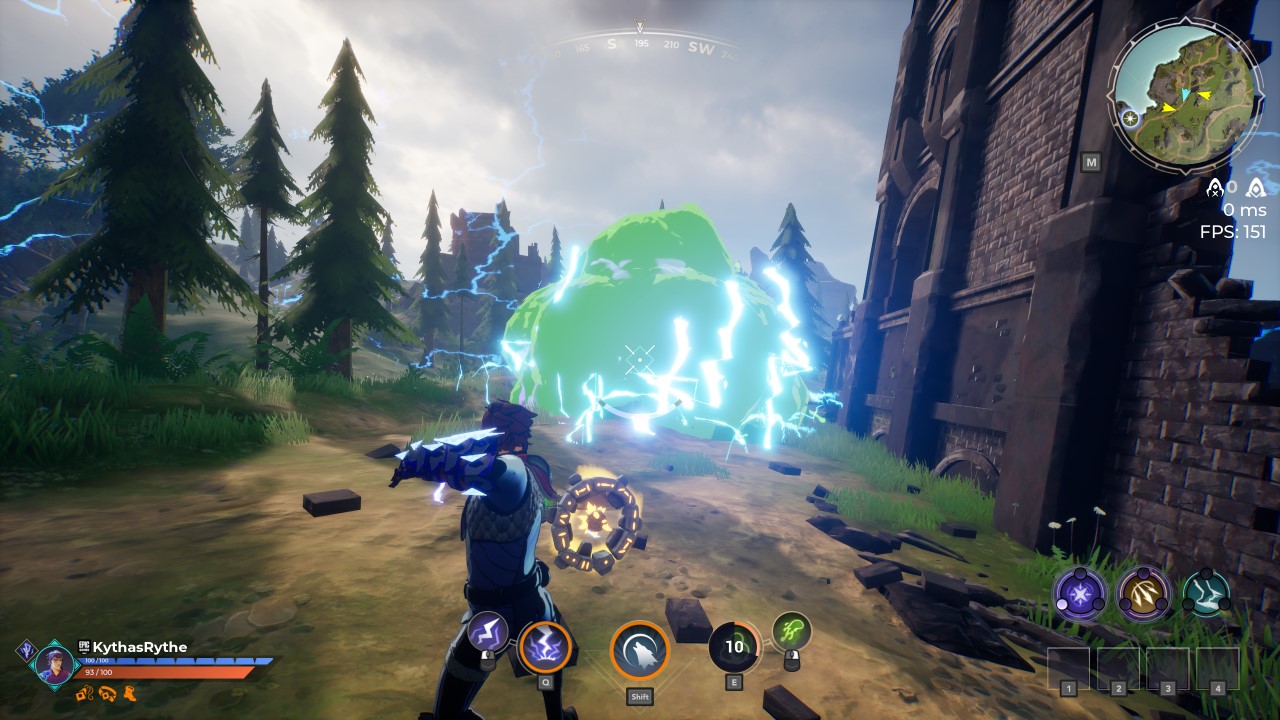 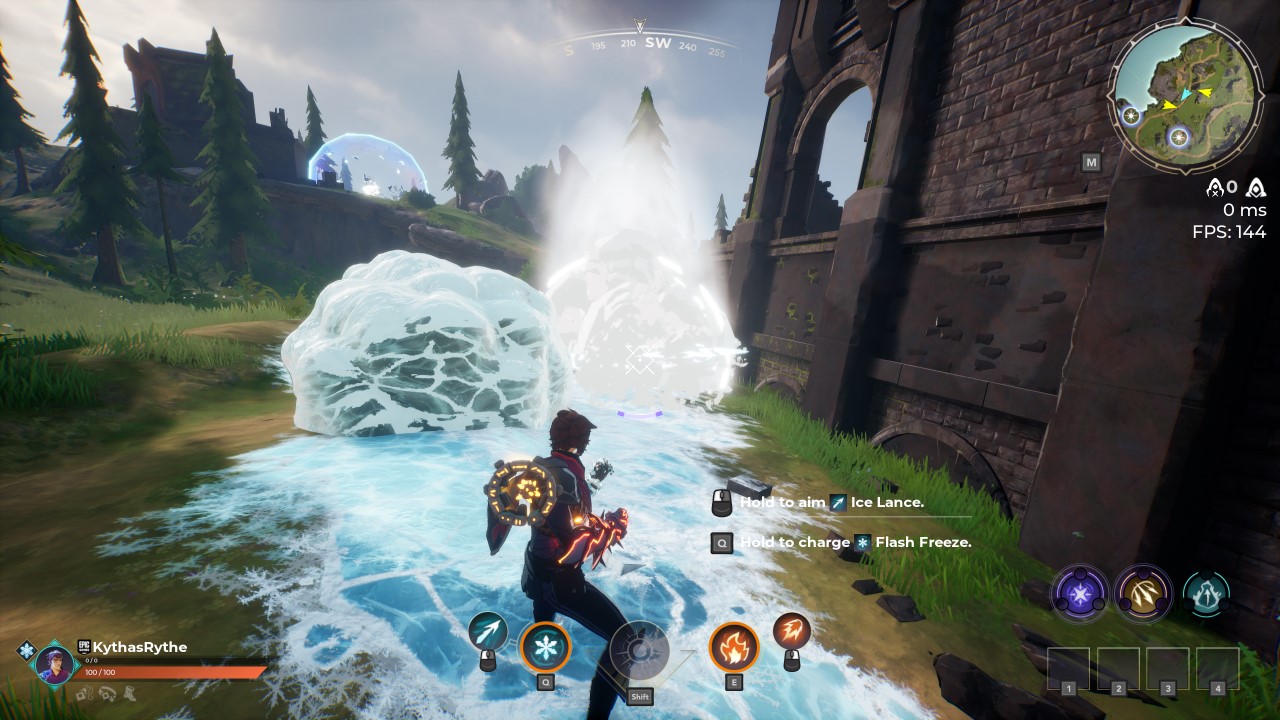