Find out if there is any Cross-Play Support for Super People! 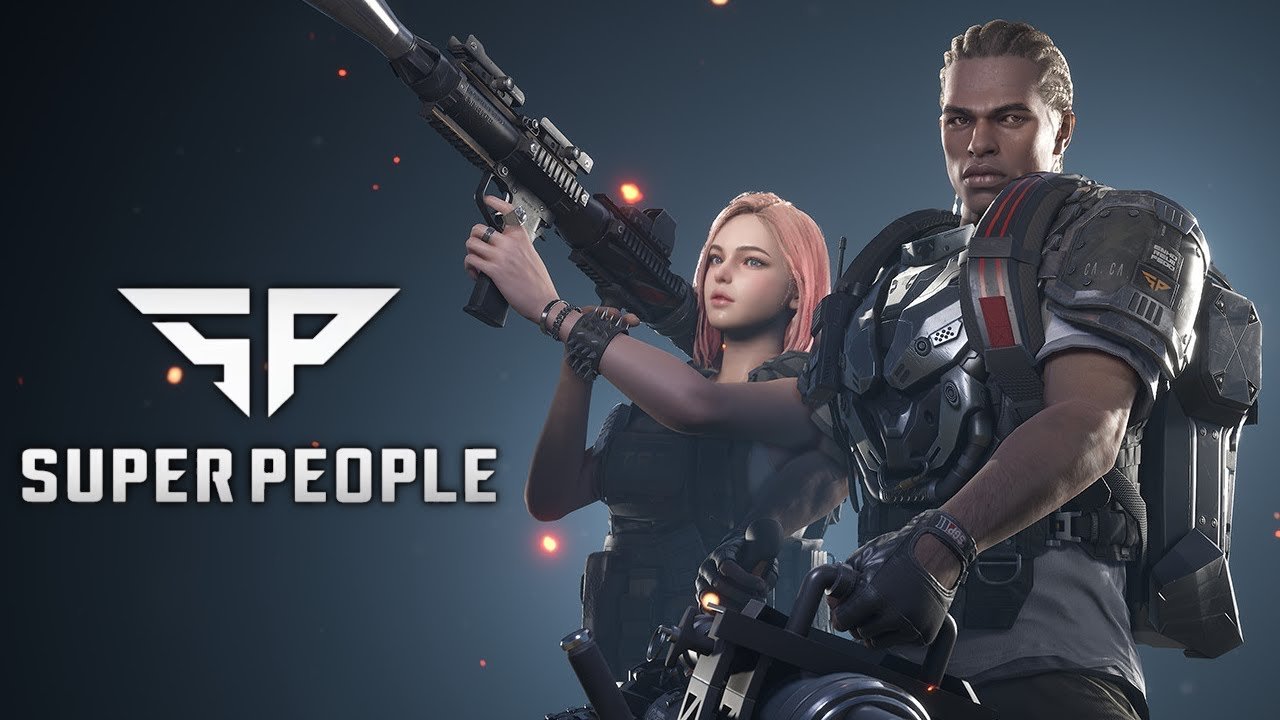 If you’re looking to jump into a new type of Battle Royale, Super People may be right up your alley. Taking control of a powerful superhuman, you’ll need to work your way around Orb Island keeping your foes at bay whilst keeping yourself alive in the process. However, if you’re looking to take the battle to other players, you may be wondering if this game carries any type of Cross-Play or Cross-Platform Support.

Let’s get into the details, and find out what kind of multiplayer mayhem you’ll be able to get yourself into when you boot up Super People, and what you can expect to find when you jump into the game for the first time. Here’s everything that you’ll need to know about Cross-Play in Super People!

Can You Play Super People With Other Platforms?

Well, the short answer to this question is that there is no form of Cross-Play. That’s because this game is currently only available on PC, so you won’t need to worry about finding a match against players that are on Xbox or PlayStation.

This title is still fairly early into development, meaning that there is a chance that we may find it on other consoles in the future. But, as it currently stands, this game is tied directly to PC. There is currently not any controller support for Super People, so if we see this implemented, there is a chance that it may be making its way to other consoles in the future.

While this may be disappointing to those that are hoping for a larger fanbase, don’t fret! With the game being Free To Play, there is a very good chance that we will see an influx of players very shortly, allowing us a chance to show off our powered-up players to everyone in the world. If it finds an audience, there is a good chance that we may see a port over to other consoles, as well.

Make sure that you’re ready to get onto the battlefield, and check into our Super People Guide Section, so you’ll always be on top of the action!

Attack of the Fanboy / GAME GUIDES / Is Super People Crossplay/Cross-Platform?