Is The Medium Coming to PS4 or PS5

Can you play The Medium on PlayStation 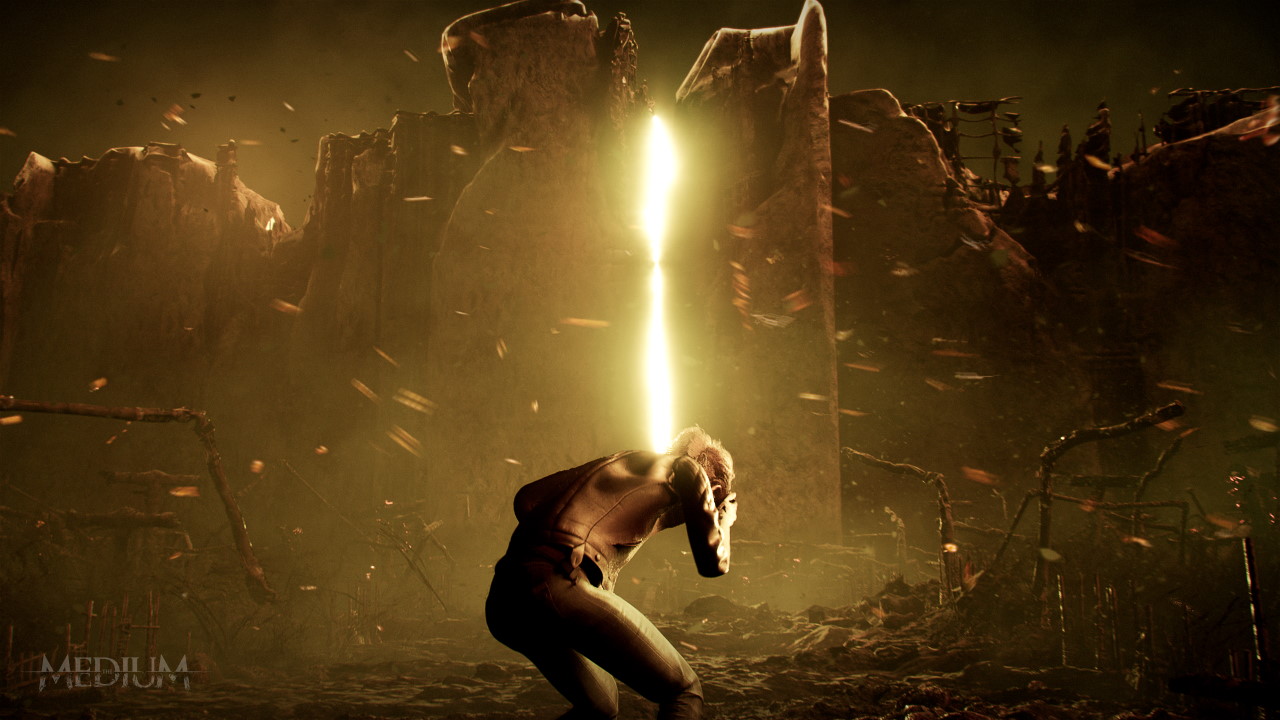 It’s actually pretty rare to see a true Xbox exclusive these days. Microsoft has changed the game when it comes to their console, and developers have taken note by releasing their games across many platforms with Xbox as just one of many. However, they do come around and are actually getting a bit more common as Microsoft either funds games or buys studios. But as far as anyone knows this didn’t happen with The Medium, the latest game from Bloober Team. So, is The Medium coming to PS4 or PS5?

Is The Medium Coming to PS4 of PS5

The Medium is releasing on PC and Xbox Series X/S on January 28th. The game will not hit PS4 or PS5 at that time and no PlayStation version has been announced at this time. However, there are some reasons for Sony fans to be hopeful, but only if they’ve made the leap to the next generation. There’s a reason that The Medium likely is not coming to Xbox One in any form. Despite being a part of Xbox Game Pass and available to play on XSX it’s currently not slated for release on Xbox One and almost certainly won’t be released on PS4 either.

However, a PS5 release is still in the realm of possibility. The big reason The Medium wouldn’t work on PS4 is the same reason it’s not coming to Xbox One. Both of the new consoles use a much faster loading mechanism for games. The Medium uses this for its dual reality gameplay. Add in ray tracing for lighting and The Medium is a next gen only game unless Bloober changes something. So while it’s possible The Medium could hit PS5 at some point, it almost certainly won’t come to PS4 at any time.

The only thing to do for now if you’re asking yourself “is The Medium coming to PS4 or PS5” is to wait for a potential announcement from Bloober Team. It won’t hit PS4 without big changes, but a PS5 release is very possible some time in the future.

Home / Game Guides / Is The Medium Coming to PS4 or PS5