Is Valheim Coming to Consoles?

Will Nintendo, PlayStation, or Xbox host the forgotten lands of Valheim? 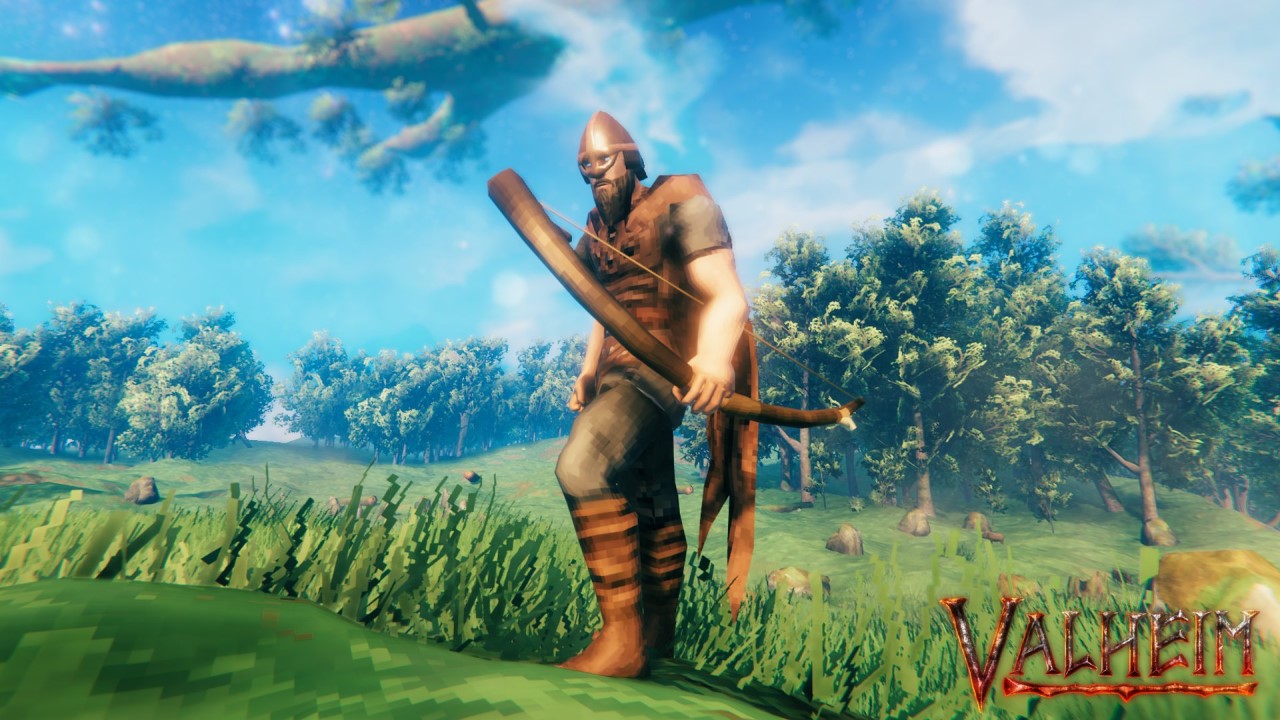 Valheim has been a major success since it launched into Steam Early Access. The in-progress viking survival game has clearly resonated with players, managing over 200,000 concurrent players consistently and sporting a commendable “Overwhelmingly Positive” rating. That’s not too common for unfinished games, especially ones of the highly saturated survival variety.

With the lo-fi Nordic title continuing to skyrocket into popularity on PC, those outside of that community are quickly asking the same question: Is Valheim coming to consoles?

Is Valheim Coming to Nintendo, PlayStation or Xbox Consoles?

At this time, Iron Gate Studio is not committing to platforms beyond PC. The Valheim FAQ specifically points towards a development focus on Windows and Linux via Steam. The only tentative release is for a Mac version, “if there is any significant demand for it.”

However, the developer does state while there are no current plans for a console counterpart of Valheim, the team “won’t rule out console versions in the future.” With Early Access expected to last for at least one year, console players are likely far off from any potential announcements regarding platforms associated with the Big Three.

It is worth pointing out that some Coffee Stain Studios published games have eventually extended past their PC origins, such as Deep Rock  Galactic. So we won’t rule out Valheim’s future elsewhere just yet.