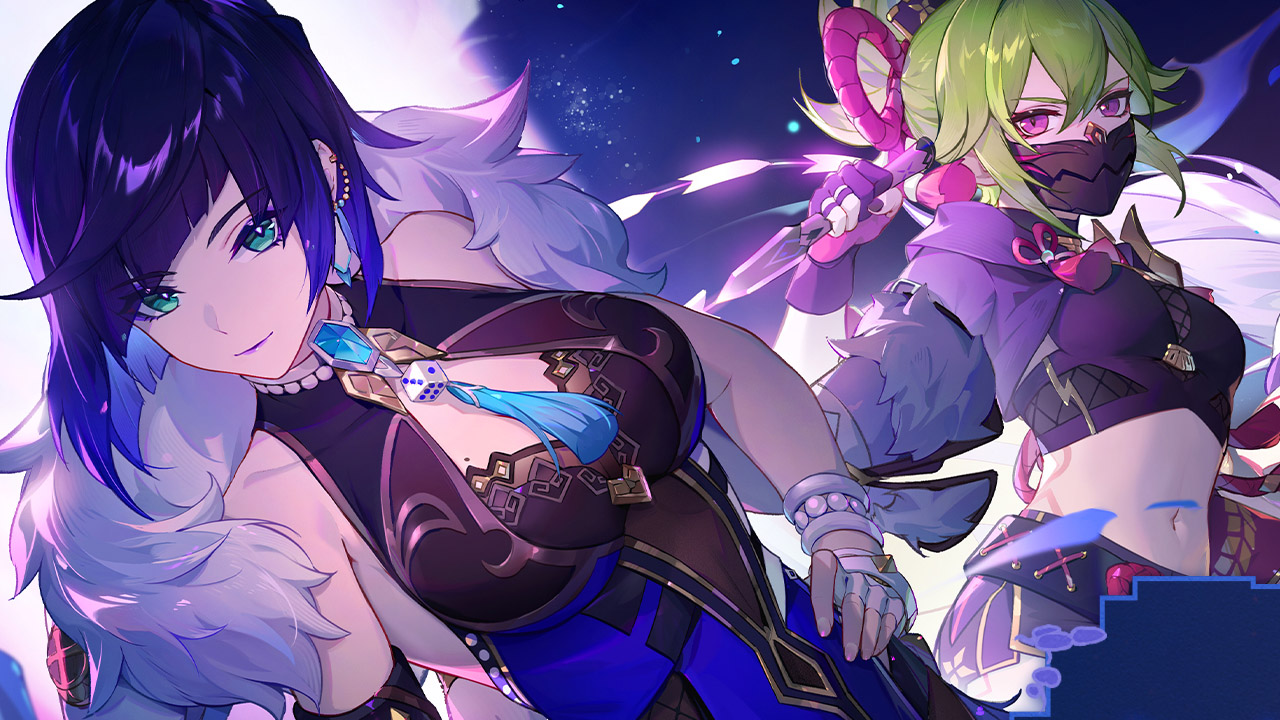 Genshin Impact has a brand new character on the way. Dropping on May 31st alongside update 2.7, you’ll have to try your hardest and hope the RNG Gods are on your side if you’re looking to get your hands on Yelan, the newest bow wielder in the game.

Since it costs real-world money to pull, is it worth risking your hard-earned cash to get your hands on Yelan, or is she someone that you should skip on? Let’s take a look at what she has to offer, and see if she is worth your time to get!

Yelan Every Time You Pull In Genshin Impact 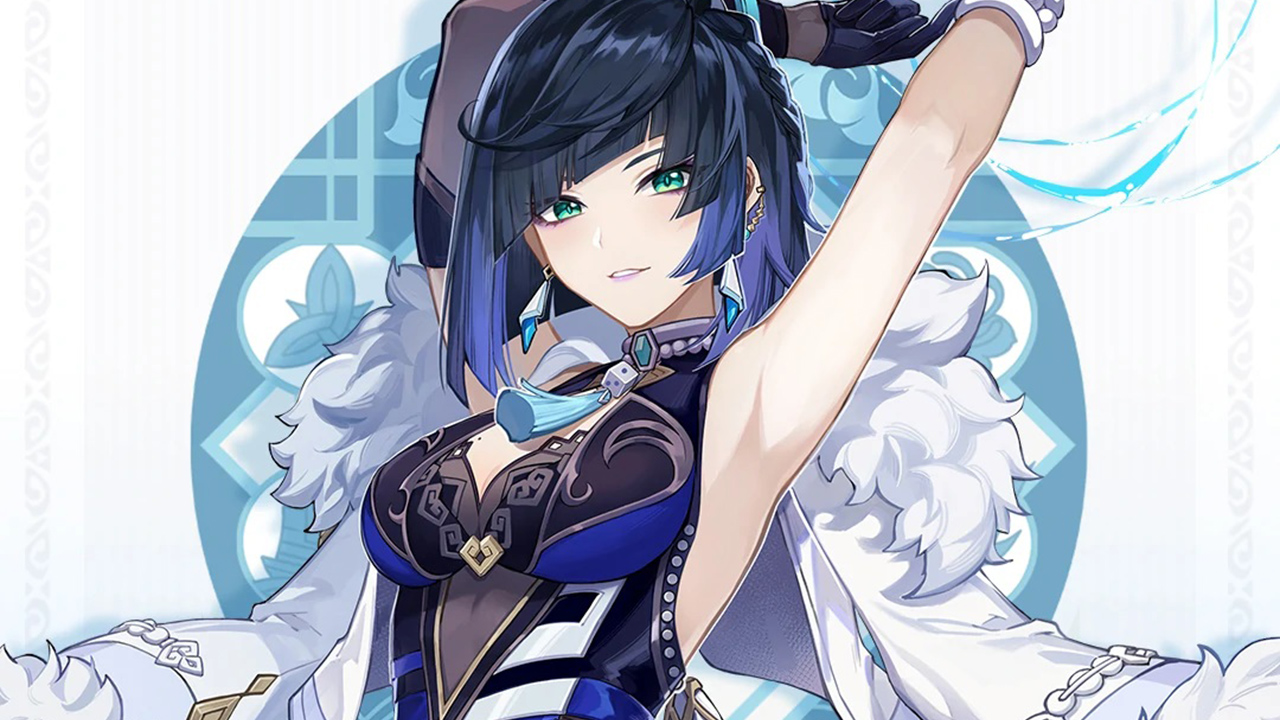 If you’re a fan of bow-wielding characters, you’re in luck. Yelan is a Hydro-Bow user, with some great attacks. She is a very dynamic character, and while her beauty is already a reason to try to pull her, you’ll find a character with a lot of potential to grow. 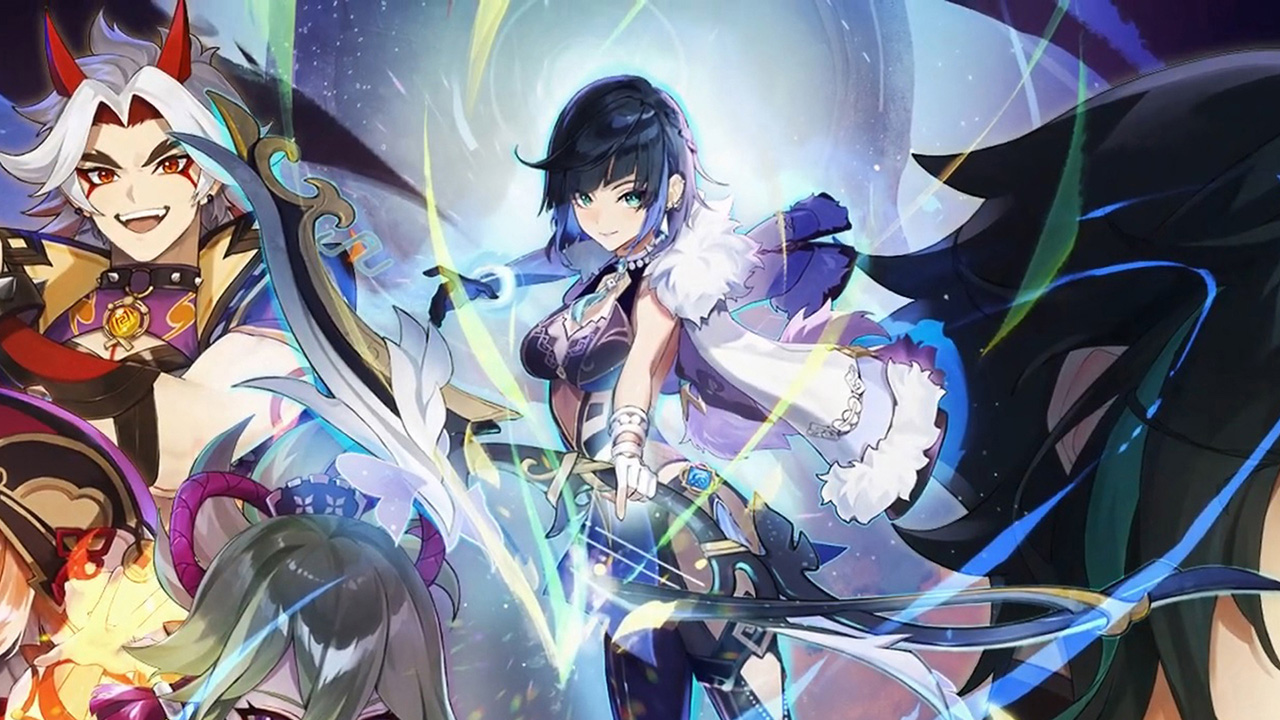 You’ll find 6 Constellations to grow as you continue to use and master Yelan.

Is Yelan Worth Trying To Pull For?

Yes, we think that Yelan would be a great addition to any team, especially with her damage levels scaling alongside her max HP. You’ll be able to create a great character, and you’ll find yourself switching to her with her high DPS capabilities. Start pulling, and make sure you get your hands on her before she leaves the shop! If you don’t like spending cash on virtual characters, you could always take your love for the game into real life by visiting the Genshin Impact shop!