It Takes Two: How to Play with Friends 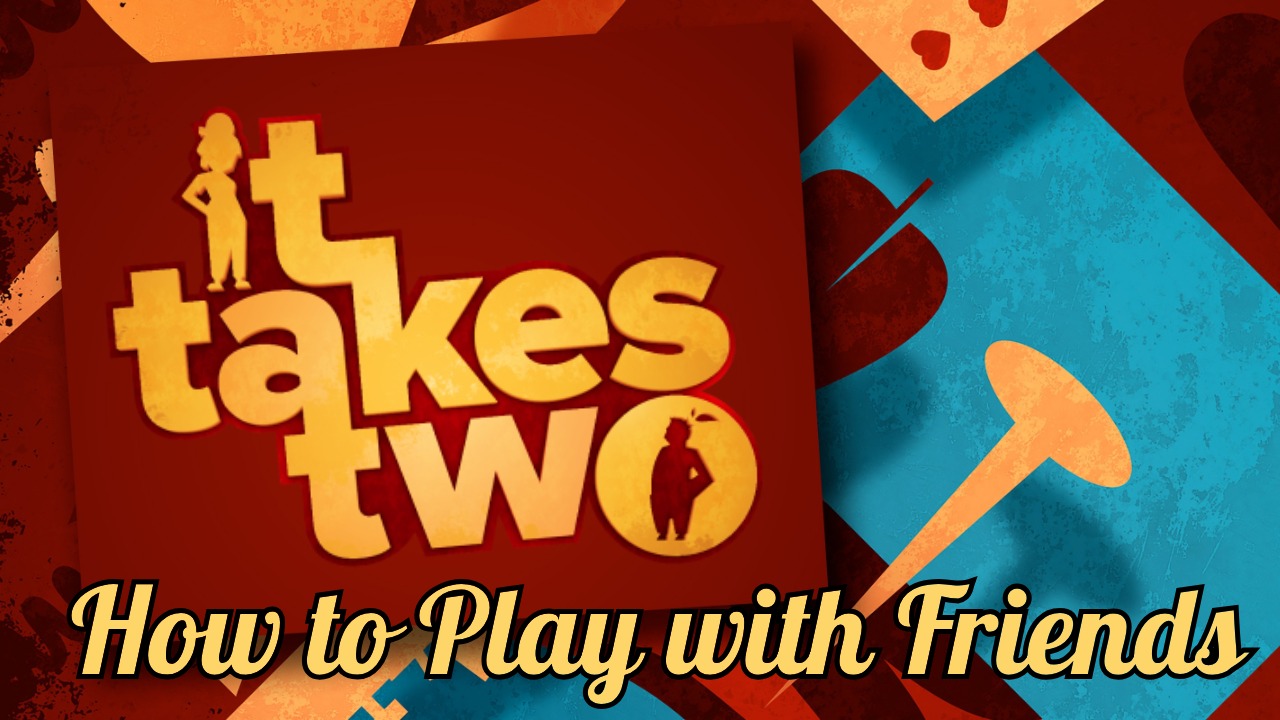 While it’s self-explanatory to play It Takes Two in local co-op, it might not be immediately obvious how to play with friends online. It Takes Two has a feature called the Friend’s Pass which allows anyone that buys the game to play with their friend online, even if their friend doesn’t own the game. This is a big incentive to pick up the game, where the cost of the game can essentially be shared between both players, just like playing local co-op. You can also use this to try out the first chapter of the game for free if you’re not sure whether you want to buy the full game yet.

To use the Friend’s Pass, both players need to have Xbox Live Gold subscriptions on Xbox or PlayStation Plus on PlayStation.

Home / Game Guides / It Takes Two: How to Play with Friends