When will this game be available? Find out here! 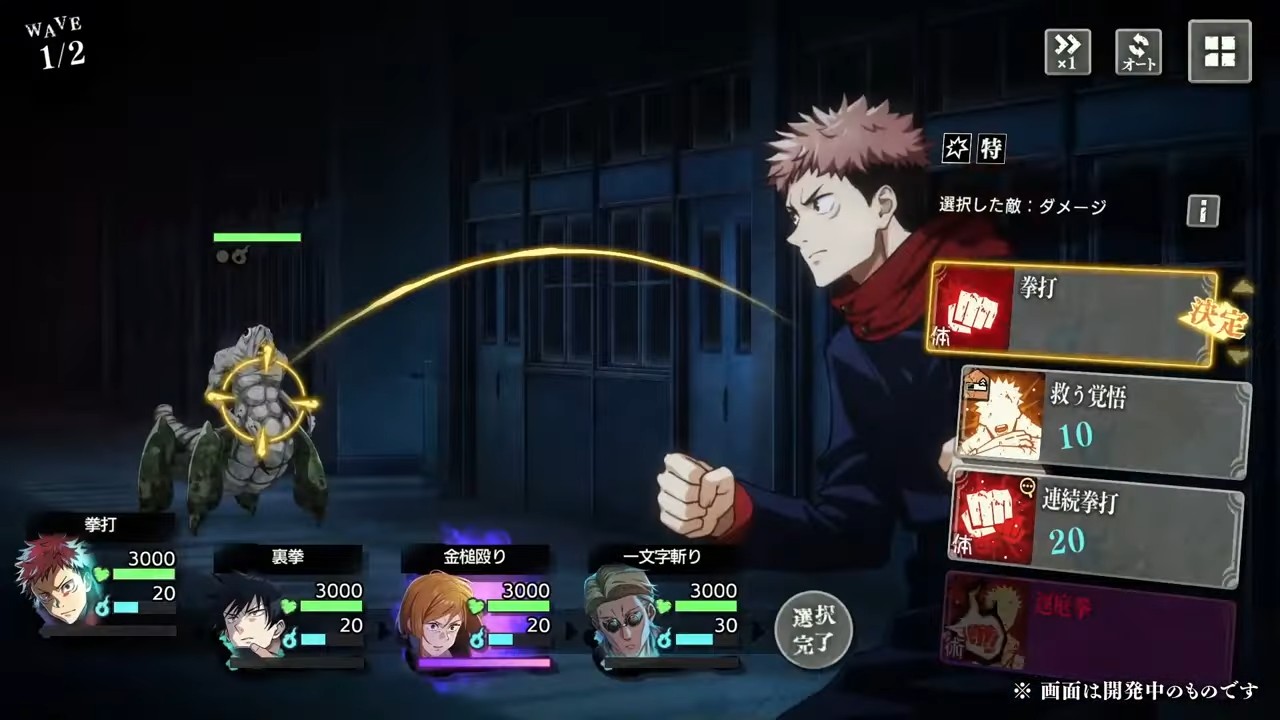 Fans of Jujutsu Kaisen and turn-based RPG games have something exciting to look forward to in 2023, with the release of Jujutsu Kaisen: Phantom Parade. While there is still a fair bit to learn about this upcoming title, fans have patiently waited for their turn to play with Itadori and the gang.

But, what is Jujutsu Kaisen: Phantom Parade? Let’s find out some more details about this upcoming title and what platforms it will be released on. As the first Jujutsu Kaisen video game, there is plenty of excitement, so let’s find out when we can kick some cursed butt on the go!

As can be seen from the trailer above, Jujutsu Kaisen: Phantom Parade is a turn-based RPG, giving players the chance to wail on enemies with their powerful allies. While Yuji Itadori and pals are playable, gamers will also have the ability to use some of the supporting characters throughout the manga and anime.

Originally announced in 2021, players have been waiting for their turn to step into the world of Jujutsu Kaisen, and it seems that 2023 will finally be their year. While all text shown in the trailers is currently in Japanese, we can only expect that an English release will follow shortly after, due to the popularity of the show.

While fans may be jumping at the chance to control Satoru Gojo, there are plenty of characters available to use in this RPG, including:

Players will also encounter these characters throughout their playthrough, and some may become unlockable. It is currently unknown if they will, but with some characters being central to the plot, we can only expect to play as them at some point:

What Platforms Will Jujutsu Kaisen: Phantom Parade Launch On?

It seems that Jujutsu Kaisen: Phantom Parade is being developed with Mobile Devices in mind, as it may rely on some form of Gatcha mechanic that is popular within these types of games. With the release coming closer, there may be a chance that we see this title make its way to other platforms, but it seems to be focusing on an iOS and Android release.

While it is unfortunate that this title did get delayed from 2022 until 2023, gamers patiently waiting to jump into the world of Jujutsu Kaisen will only need to wait a little while longer. Phantom Parade is shaping up to look quite great, and fans should be keeping this one on their radar.

Jujutsu Kaisen: Phantom Parade will be available in 2023 for Mobile Devices.