A Wordle a day keeps the memory loss away! 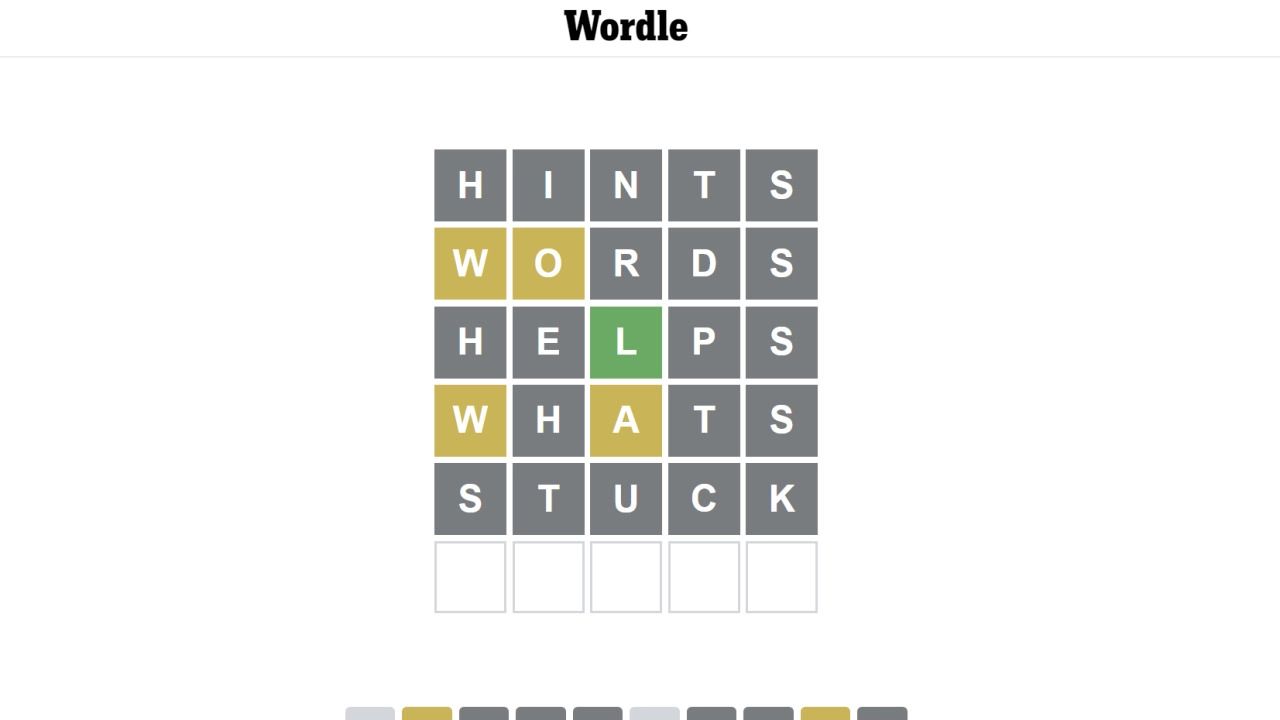 Three days into June and the Wordles are somehow still going. Nevertheless, you still have to use some brainpower and deduction to get today’s word and the ones that follow. If you’re worried that you may not get today’s, don’t fret. Here are some hints and the answer for today’s Wordle (June 3).

Here are some hints for today’s Wordle.

If the hints were not enough, here is today’s answer below. 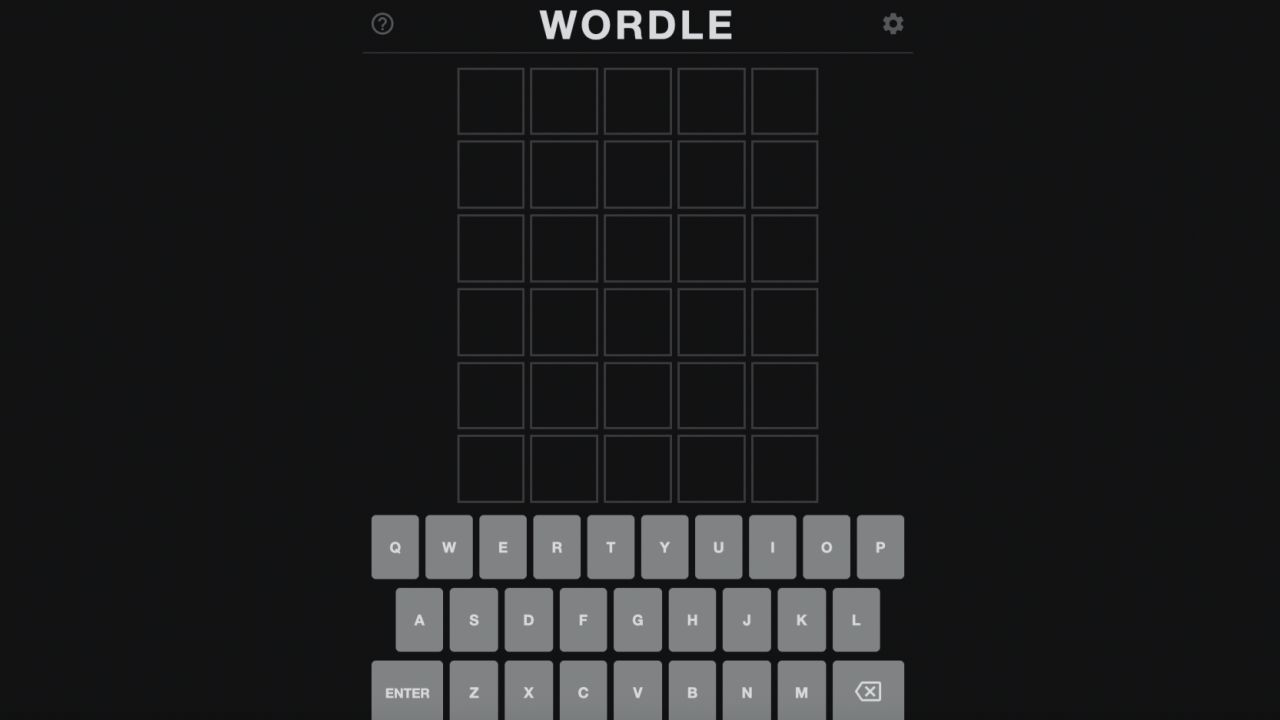 The answer to the June 3 Wordle is PHASE.

Wordle is a daily word-guessing game where you have six attempts to guess the word of the day. The game only takes five-letter words that exist in the English language, so random gibberish will not work; neither will lots of names and proper nouns. With each word you put in, you’ll receive clues about what the word may be based on the letters you used.

If the word you put yields grey letters, they do not exist in the word of the day. Yellow indicates that they do exist, but are used elsewhere in terms of positioning. If you get green, that means they are correct and in the right position relative to the actual word of the day.

A strategy you can use to guarantee at least one yellow or green letter is to rule out all the vowels by your second attempt. Using openers like AUDIO or ADIEU rules out four of the five typical vowels in the alphabet, with Y being a bit of a wild card. Of course, as you try this, you want to avoid repeating letters unless you yielded a green or yellow along the way.