League of Legends: Abuse These Champions Before Patch 11.7 Goes Live

The latest news in the world of video games at Attack of the Fanboy
March 22nd, 2021 by Alex Melidon 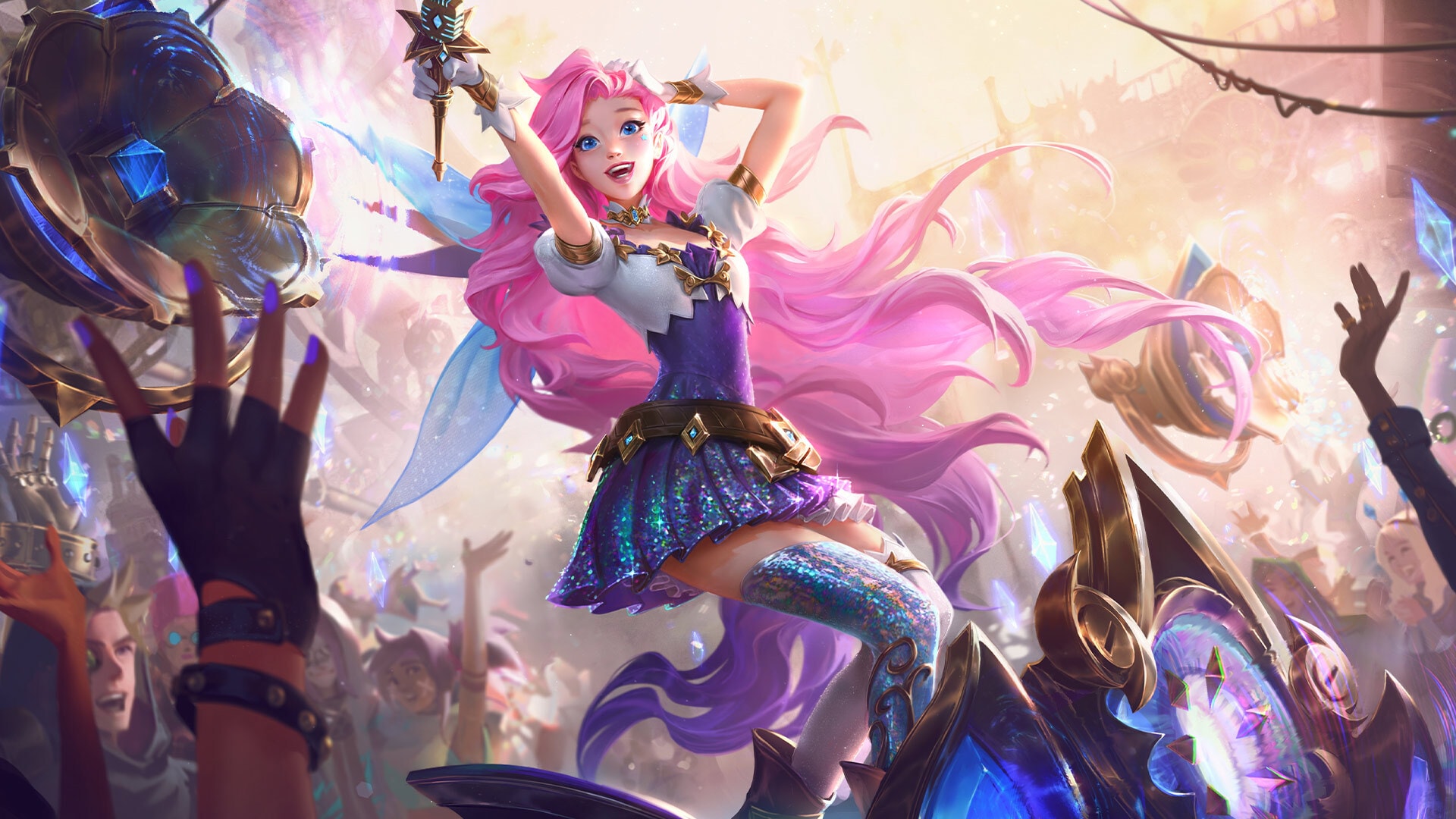 League of Legends Patch 11.7 is less than two weeks away. The Space Groove line of skins is already out for testing on the PBE, but we still don’t know anything about the balance changes that will hit the live servers on the 31st of March.

What we do know, however, is that mage carries have been wreaking havoc in the bot lane for quite some time now. Players have taken it to Reddit and Twitter to complain about the current state of the meta, and two particular champions are receiving the most attention.

Abuse These Champions Before League of Legends Patch 11.7 Goes Live

Swain and Seraphine are extremely versatile as they can both be played as supports and AP carries in the bot lane. If you’re good with them, you can even take them to the mid lane.

According to Mobalytics , Seraphine’s currently sitting at a comfortable 50.7% win rate as a support. As an APC, she’s currently winning 53.7% of her games, but her pick rate is at 0.3%, which means most players won’t know how to lane against her.

Both Seraphine and Swain work extremely well when paired with CC-heavy tank supports (e.g., Blitzcrank, Leona, Alistar). Crowd control’s always great in solo queue. Here’s how you can increase your CC Score in League of Legends.

Seraphine’s Build as an APC

If you’re playing Seraphine as an APC in the bot lane, go Sorcery primary (with Summon Aery) and grab Moonstone Renewer first. You can find the full build here.

Swain’s Build as an APC

If you’re playing Swain as an APC in the bot lane, go Precision primary (with Conqueror) and grab Liandry’s Anguish first. You can find the full build here.

Make sure you abuse Swain’s and Seraphine’s ridiculous power while you still can because things may change once 11.7 goes live!