Legend of Zelda: Link’s Awakening – Where is Dampe?

New to the Switch remake. 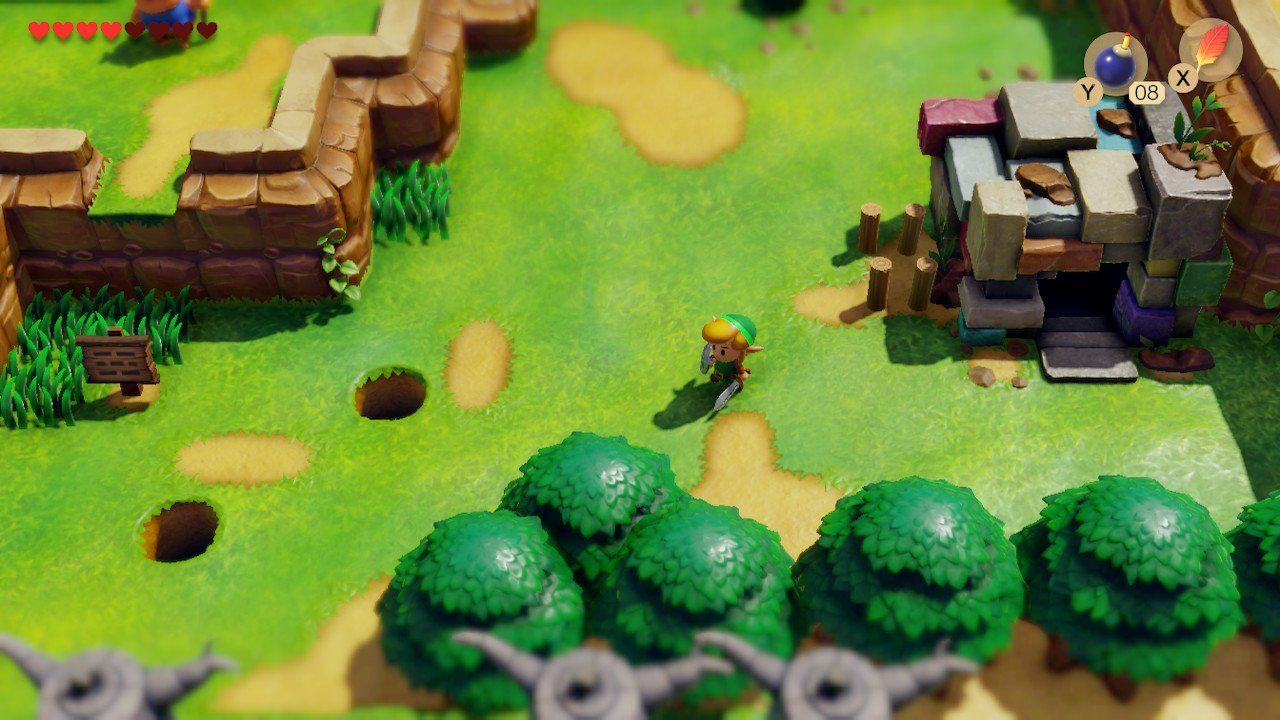 The Legend of Zelda: Link’s Awakening’s remake on Nintendo Switch is almost identical in setup to the original on Game Boy, with very few changes here and there. There is no question that the largest addition is that of the Chamber Dungeons that you can create yourself, which are controlled by Dampe from Ocarina of Time fame. It’s very likely you have no idea where to find Dampe in the game though, so this guide will explain just where you can find him to get started on your Chamber Dungeons.

Dampe can be find in the Tal Tal Heights area of the game, which cannot be reached at all until you at least have Roc’s Feather from the first dungeon. Before heading to the second dungeon, you should have previously reached Tal Tal Heights on your search to save BowWow from the Moblins that stole him from their second base.

Dampe is actually located just to the east of this, so feel free to use the location guide on how to get to the Moblin’s base here and then head just east of that. You should see Dampe standing next to the sign on the left side of the above image, so speak to him.

He will tell you to meet him inside his house, which is the building on the right side of the above image. Walk over to the house and now Dampe will magically have beaten you inside, so now you can talk to him to see about creating your own Chamber Dungeons.