LEGO Star Wars: How to Unlock General Grievous in The Skywalker Saga

A fine addition to your collection! 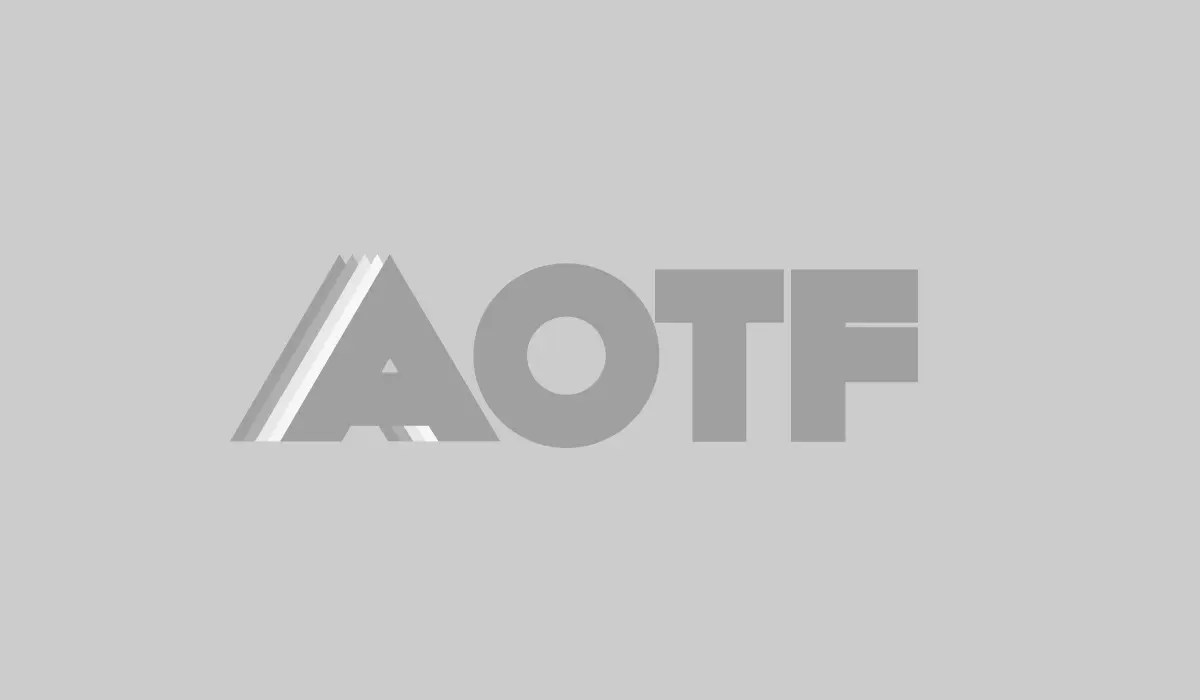 LEGO Star Wars: The Skywalker Saga allows fans to play as both heroes and villains while exploring the galaxy. One villain in particular, General Grievous, offers some unique opportunities with his numerous weapons and skills. However, the path players must take to unlock General Grievous is both long and expensive. Time, patience, and plenty of studs are key towards adding Grievous to a fine collection of characters.

How to Unlock General Grievous in LEGO Star Wars: The Skywalker Saga

In order to access Grievous, players must first complete the “So Uncivilized” mission as part of Revenge of the Sith. This mission will not be available at the start of the game; players must complete the preceding Episodes and continue the story past the “Out for the Count” mission. If you happen to play through the Original Trilogy and the Sequel Trilogy first, Grievous will end up being one of the last story-important characters you can access. You’ll also need to defeat Grievous in a lengthy boss fight before you get the chance to unlock him, so do your best to withstand his blows and solve the puzzles that await.

Right after completing this mission and watching the following cutscenes, Grievous can be purchased for 200,000 studs in the Holoprojector menu. He will appear in the “Villains” tab, which also means that he has access to Villain abilities such as thermal detonators and Empire terminals. If you’ve fallen short of the studs needed to purchase him, you should look into the best ways to farm studs. There is currently no known cheat code or alternate unlock method to bypass the stud requirement, so the only way to get your hands on Grievous is through studs. Grievous will also only be available through Free Play, meaning you can’t use him to blast through upcoming missions on your first go. Even so, his blaster and lightsabers make for one of the most versatile characters in the game. If you have the studs to spare, Grievous is well worth the price!

Attack of the Fanboy / GAME GUIDES / LEGO Star Wars: How to Unlock General Grievous in The Skywalker Saga