Life is Strange True Colors: How To Defeat River Serpent Without Combat

You do not need to fight the river serpent to beat it. Here's how. 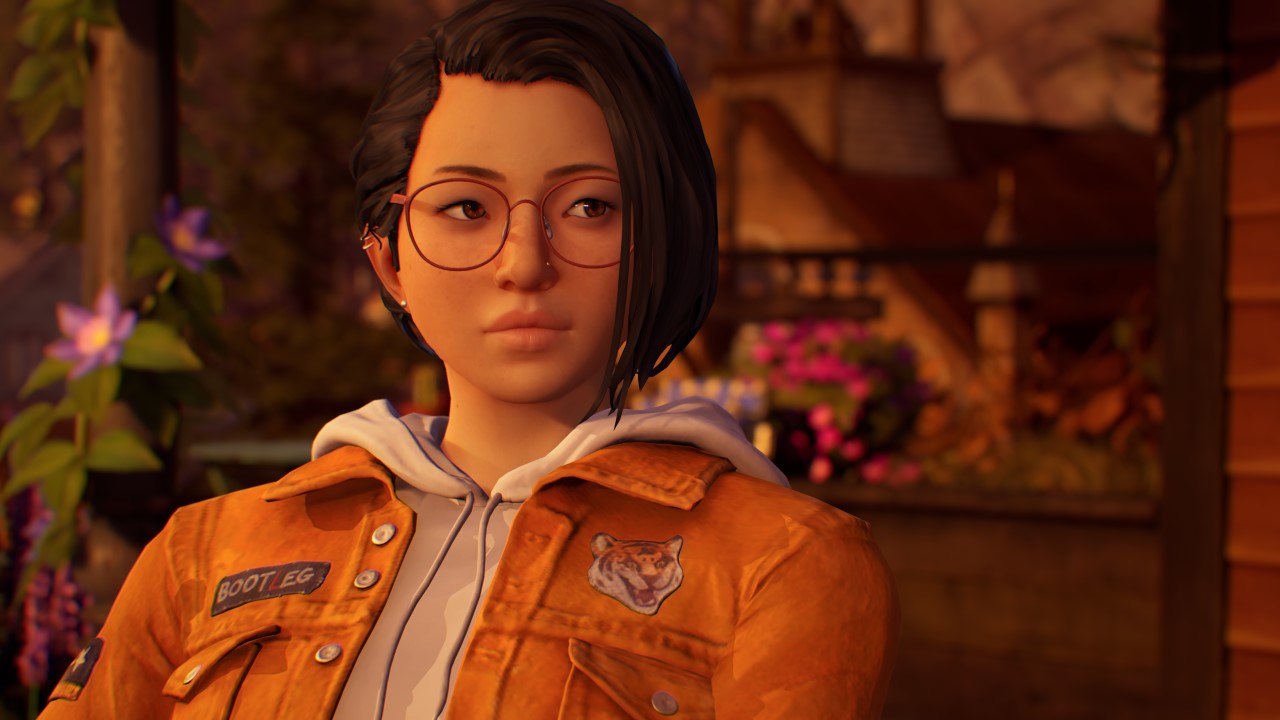 Life is Strange: True Colors is the latest entry in this quirky yet beloved series. While it might still be early days, there is good reason to believe that it is the best title in the franchise so far. In True Colors, you are introduced to the quaint town of Haven where everyone knows each other. To make a young boy named Ethan happy following an unexpected tragedy, the town holds a LARP (live-action role play) session that ends up being one of the most engaging segments of the game. You and Ethan are tasked with finding three special stones. To do this, you will have to go up against a few terrifying monsters, including the dastardly river serpent. Fortunately, you can vanquish your foe without having to battle. This guide will show you how to defeat the river serpent in Life is Strange: True Colors without having to engage in any combat.

If you and Ethan decide to take a stroll to The Black Lantern, you will discover that it has been turned into Gullweather’s Tavern. Inside you will find Duckie dressed as an Old Gnome. He is the sole survivor of a vicious monster attack, which explains why you will see limbs and blood all over.

Simply talk to Duckie and tell him about your quest, and he will give you a special item called the Ophidian Chime. This has the magic ability to put that nasty river serpent to sleep. Armed with this, you are ready to take on the river serpent. However, while you are in The Black Lantern, it might be a good idea to grab one of the three gems in the music box near the bar (the key to open it is gained by defeating the wolf in the park). You should also read the sign located between the fireplace and the bear statue, as it gives you the solution to the jester’s riddle.

The river serpent is slightly hidden but not too hard to locate. After exiting The Black Lantern, turn left and head down the street. Be sure to pick up any scrolls and coins you find. Turn right into the alley which has a colorful mural. It is the same alley that is to the right of the Silver Dragon dispensary, and where you usually find the Gal Friend and Guy Friend. Continue walking down the alley and eventually, you will encounter the wicked river serpent.

Use the Obsidian Chime

Once you have encountered the river serpent (who is Ryan in a costume), you will be met with a number of options. Select “Bell” to use your Obsidian Chime. After ringing it, the serpent will be lulled into slumber, and you will be free to collect a new skill as well as a serpent scale that will come in handy later on.

Once the scale is obtained, consider the serpent defeated. 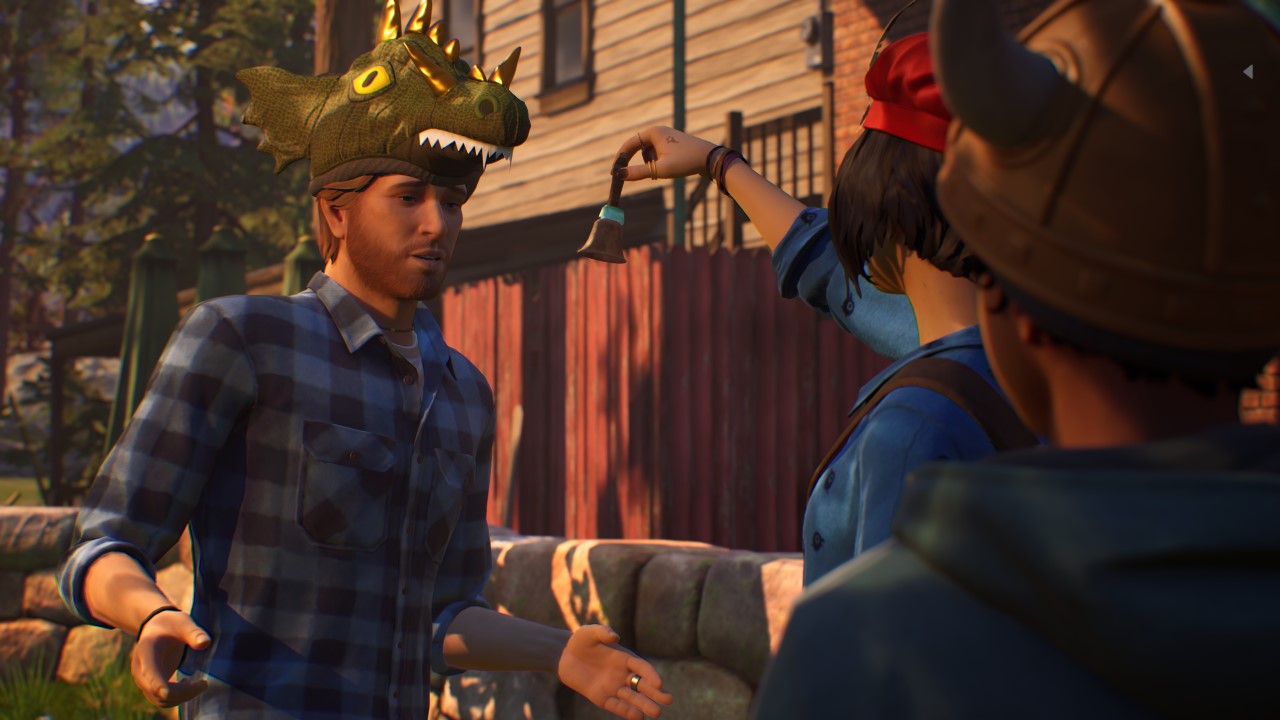 Chapter three of Life is Strange: True Colors is arguably the best in the game because of the genius use of LARP elements and the clever ways you can sidestep combat with the river serpent and other rivals. The game is available on PS4, PS5, Xbox One, Xbox Series X/S, and PC. A Nintendo Switch port is also on the way.