Life is Strange True Colors: Where is Duckie’s Whiskey?

Duckie needs your help to find his prized whiskey bottle. 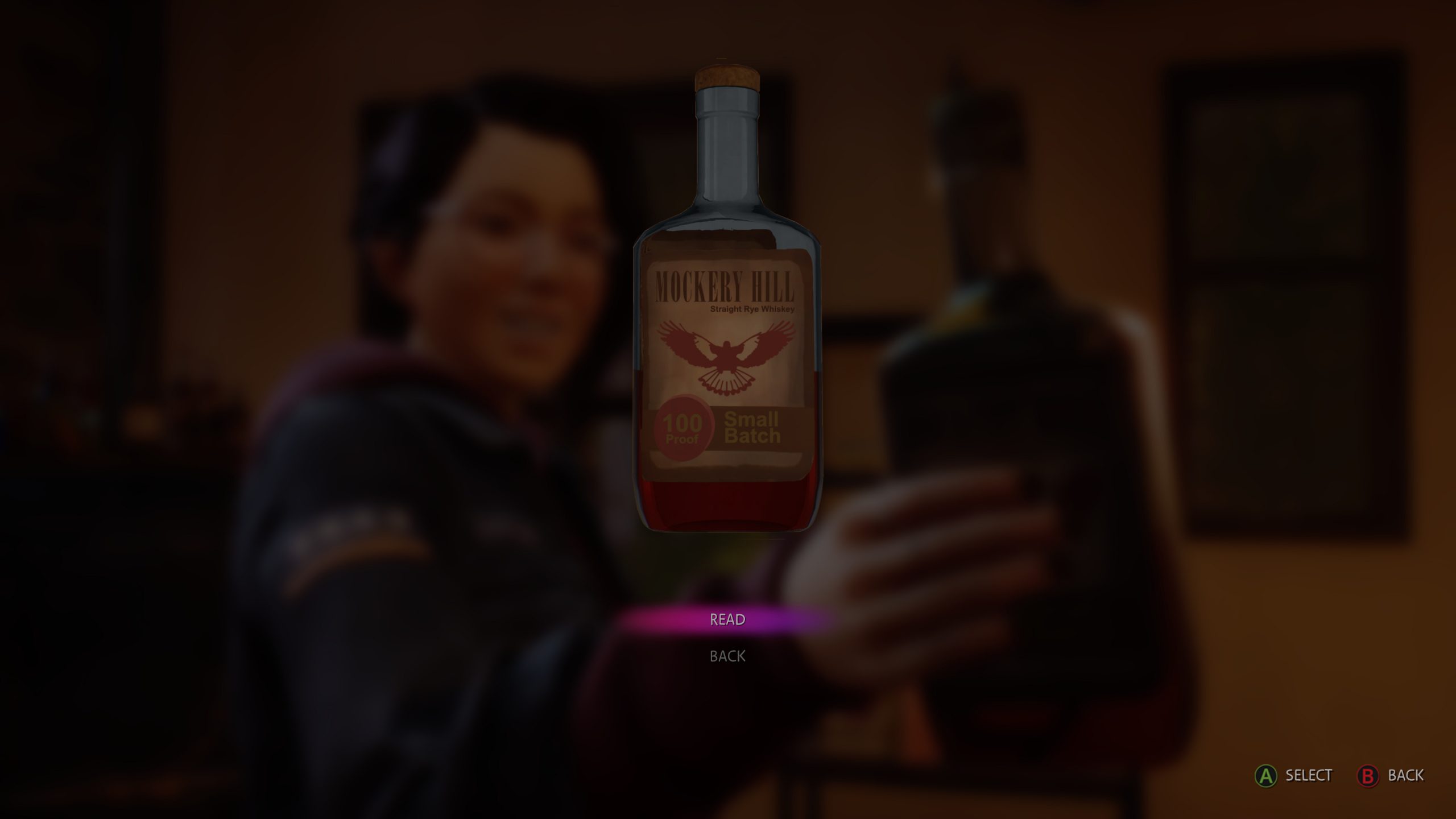 Early in Life is Strange: True Colors, you’ll be tasked with finding a missing whiskey bottle for Duckie in The Black Lantern bar. When you take Duckie and Diane’s order, Duckie will ask for his usual drink. When you go put the order in with Jed, the bottle is nowhere to be found. Duckie and Gabe had a wild night of drinking the day before, and now Duckie’s prized whiskey has gone missing. Here’s where you can find Duckie’s whiskey in Life is Strange: True Colors.

Where is Duckie’s Whiskey in Life is Strange: True Colors?

Jed tells Alex that the whiskey is probably upstairs, but you should probably see Officer Pike and ask him what he knows about it. You can go talk to Pike if you want to, but you can find the bottle on your own upstairs. 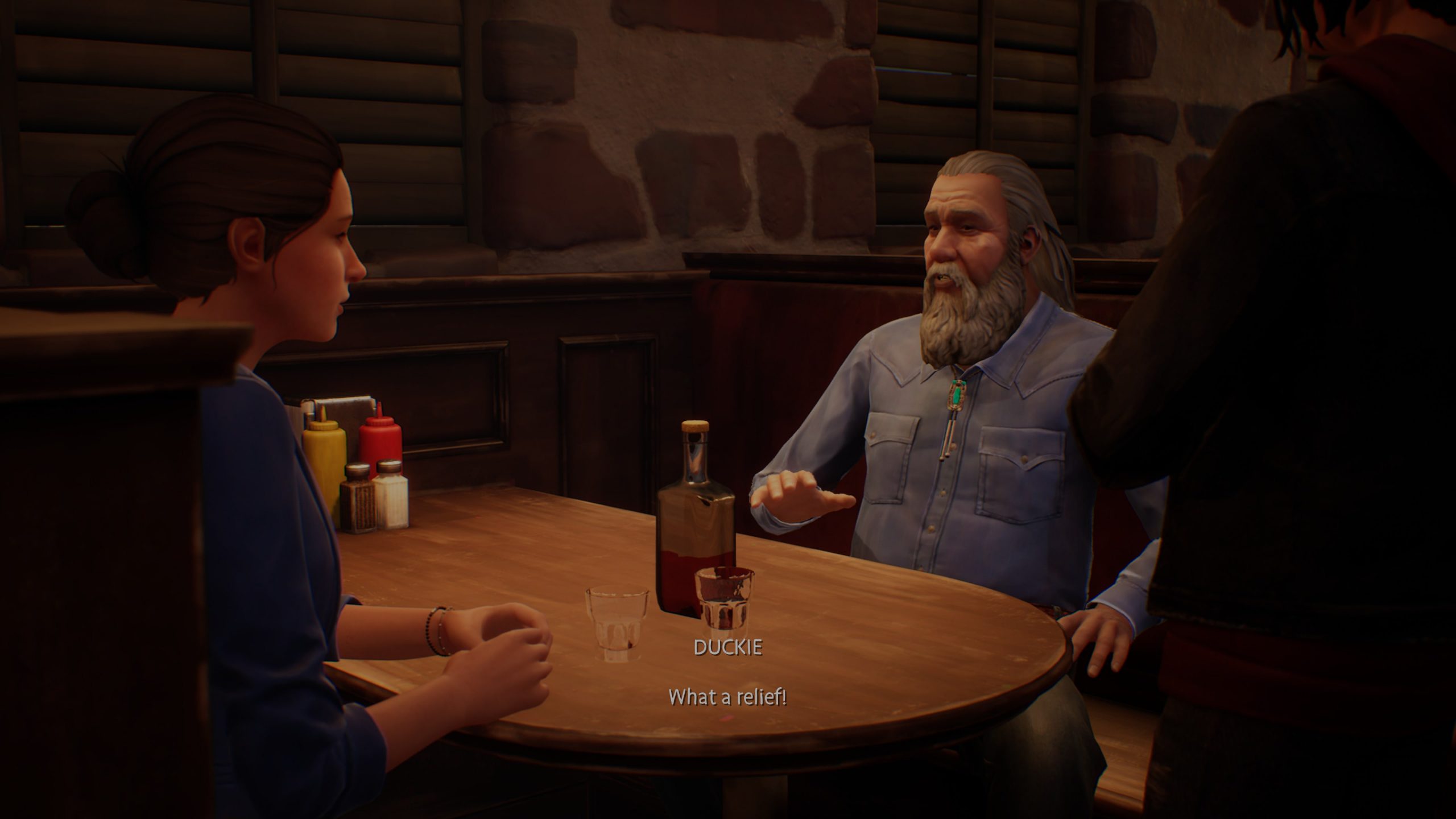 Head upstairs to Alex’s apartment and view the Wall of Shame with photos of Gabe, Duckie, and Pike. It’s near the stairs. There, you’ll find a picture of Duckie passed out on the couch. Now, just head over to the couch and search it to find the whiskey bottle tucked between the cushions.

With the bottle in hand, head back downstairs to the bar and hand Duckie his whiskey. This is an optional objective in Chapter 1 of Life is Strange: True Colors, and it doesn’t have any major effects on the story. It will make Duckie like you a bit more, and it will help Jed be more impressed with Alex’s performance as a server. There are still a few things to take care of at The Black Lantern bar before the chapter ends. Make sure you introduce yourself to Officer Pike if you haven’t already, and go check on Steph near the entrance to play the jukebox game with her.

Life is Strange: True Colors is available now on PC, PS4, PS5, Xbox One, and Xbox Series X|S. A Nintendo Switch version of the game is coming at a later date.