Live A Live: How to Beat Captain Square, and Rewards

A worthwhile distraction in an otherwise grim chapter. 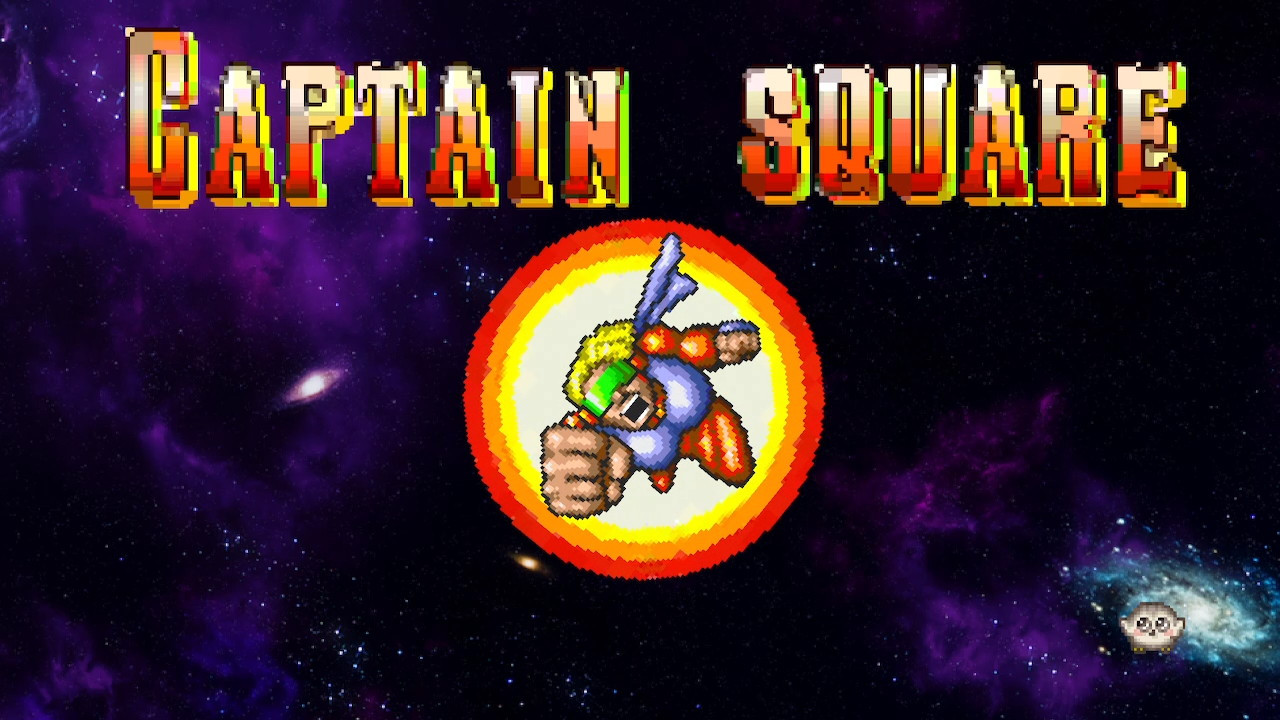 Live A Live is more than your traditional JRPG, with plenty of variety in its presentation for fans of a blend of turn-based tactical gameplay, and even a mini-game that will help you hone your skills and tactics in an otherwise combat-light chapter, the Far Future.  Playing as Cube, you’ll find this game in the arcade cabinet of the spaceship’s recreation room, and it’ll be a challenge you can undertake to impress Kirk, a crewmate who is particularly fond of the game.  It will likely prove to be a challenge for players, so read on for our guide on How to Beat Captain Square, and the Rewards in Live A Live!

Live A Live: How to Beat Captain Square, and Rewards

Before you get too far into the experience, it should be noted that there is no reward for beating this minigame, but it’s a worthwhile challenge that’ll help with more challenging battle scenarios, particularly in the unlockable finale after you’ve beaten all the other chapters.  But Captain Square is a set of battles styled like the rest of the battles in Live A Live, each taking place on planets of our solar system, so 9 in total.  Each battle makes use of most of the titular hero’s unique skills, and his HP is based on Cube’s Max HP, so he can prove to be bulky, but think of each scenario as a battle puzzle.  For solutions, we’ve compiled the following approaches you can use to win any of these battles: 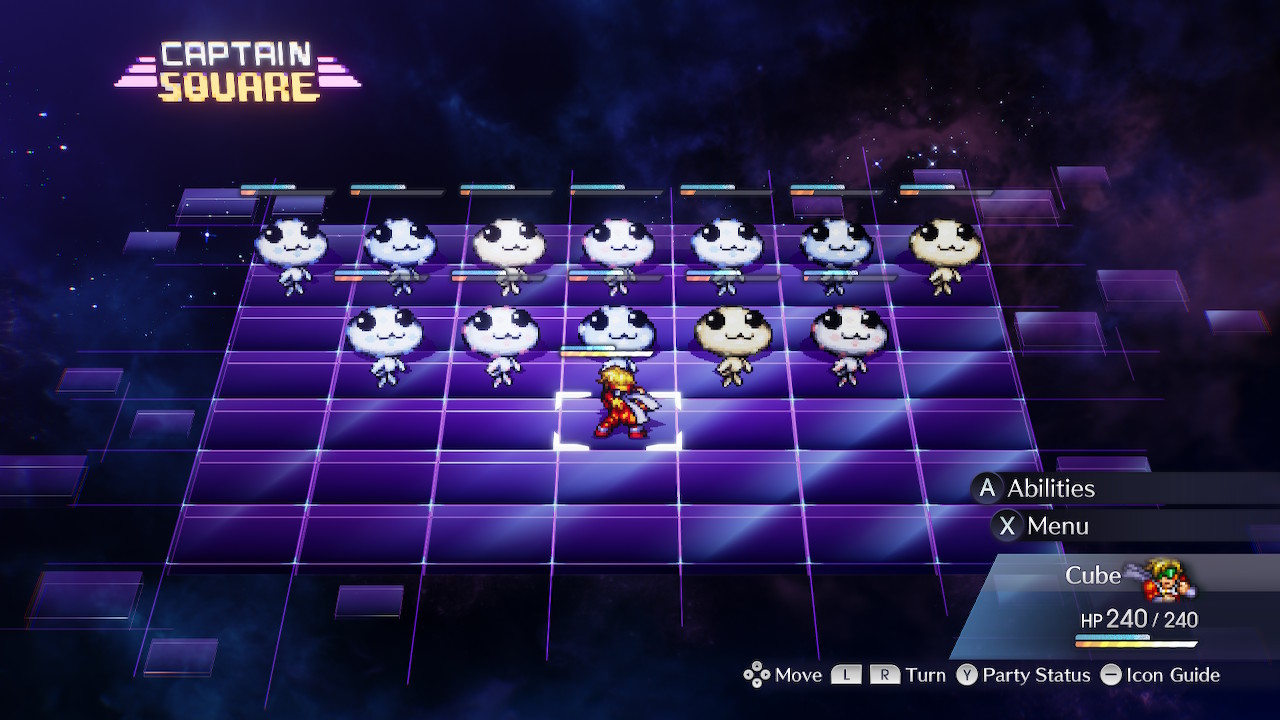 You can play this throughout the chapter, either when Kirk is around, or not.  If you’ve advanced the story, you’ll be able to access Kirk’s quarters and use his computer, where there’s a note guarded by a password, which is “warp speed” that tells you he keeps his memory card at the foot of his bed.  Use this if you need to quit the Captain Square game but wish to save your progress, because if you die or quit otherwise, you’ll have to start over.

This concludes our guide to How to Beat Captain Square, and the Rewards in Live A Live!  While it’s not a game giving the most tangible rewards, yielding a potentially hollow catharsis, it’s good practice for tough combat scenarios.  Be sure to check out our other guides for the game!

Attack of the Fanboy / GAME GUIDES / Live A Live: How to Beat Captain Square, and Rewards