Madden 20 How to Catch Manually and User Catch

Use the right catch for the situation to make big plays. 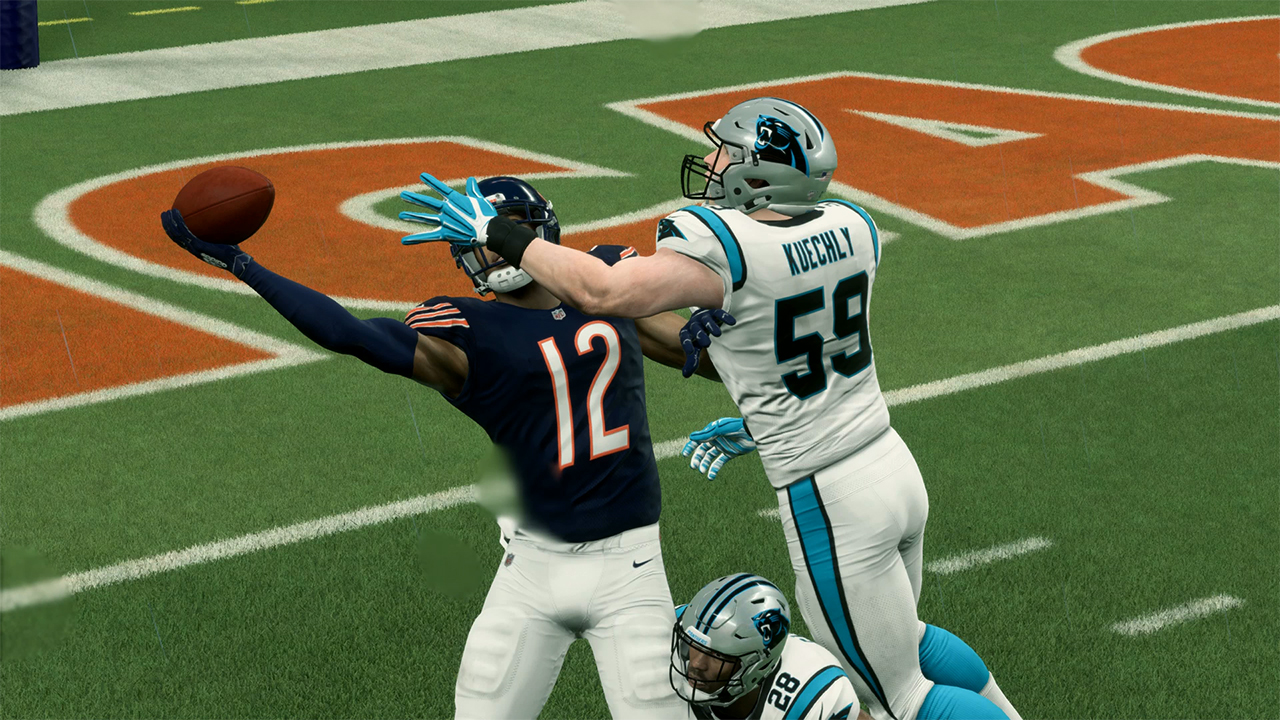 Sometimes you can do a better job than the computer when it comes to catching the ball in Madden 20.  If you want to do a user catch or a manual catch in Madden NFL 20 there are few things that you need to know.  First you need to switch to the receiver once the quarterback has thrown the ball.   You won’t have too long to do this, but you’ll press the B/Circle Button to do so.

Now that you’re in control of the receiver there are some things that you need to know and you’ll need to analyze the situation because there are multiple types of catches in Madden 20.  You can make an agressive catch, run after catch, or possession catch depending on the situation.

How to User Catch in Madden 20

Xbox: After you’ve switched to the receiver press:
Y for Aggressive Catch
X for Run after Catch
A for Possession catch

PlayStation: After you’ve switched to the receiver press: