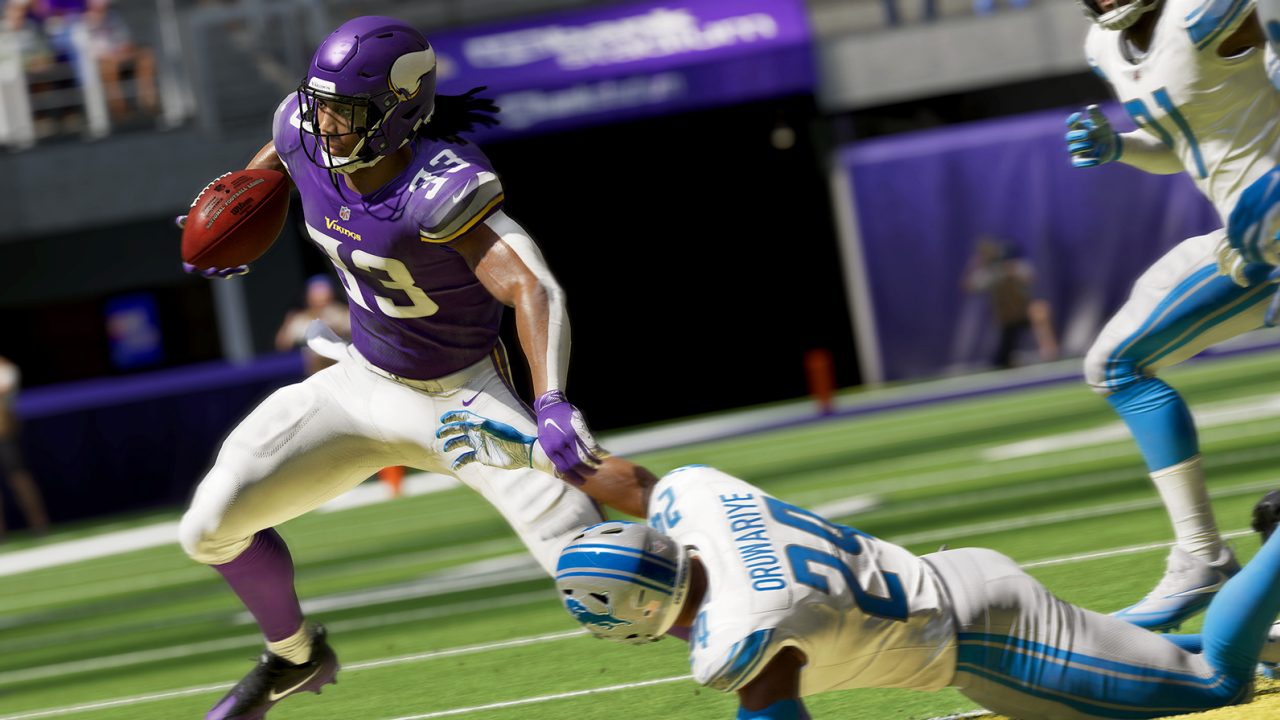 Update 1.28 has arrived for Madden 21 and here’s the full list of changes and fixes added with this patch. It may still be four to five months until we see the release of Madden 22, but Madden 21 is definitely in its end stages when it comes to major support for updates. Most updates now just are for small fixes that pop up here and there, like we saw with the last update, which is exactly the case with this latest patch for the game. This time the patch is available for all platforms that the game it out on, though specifically it is 1.28 on PS4 and 01.013.000 on PS5. Here’s everything new with Madden 21 update 1.28.

We told you prior that EA Sports had said that there would be no more major title updates for Madden 21 when it came to Franchise mode. As a result, that meant most updates coming from that point forward would just be related to various fixes. This latest patch came out today for all platforms just to fix the issue with the end conditions related to Madden Ultimate Team Ultimate Challenges. For those that don’t play that mode at all, there won’t be anything different here for you. However, Madden Ultimate Team is a very popular mode, so getting this fix out there for this problem is great to see, rather than them just leaving it and moving on to Madden 22.

There will likely continue to be small updates like this here and there for Madden 21 in the coming months whenever some sort of bug pops up, but there isn’t goin to be anything drastically different overall.

Madden 21 is available for PS5, Xbox Series X/S, PS4, Xbox One, PC, and Stadia. For more information regarding this patch, visit the official Madden Forums.