Mafia: Definitive Edition – How to Win the Race

"Fair Play" isn't the fairest mission in the game. 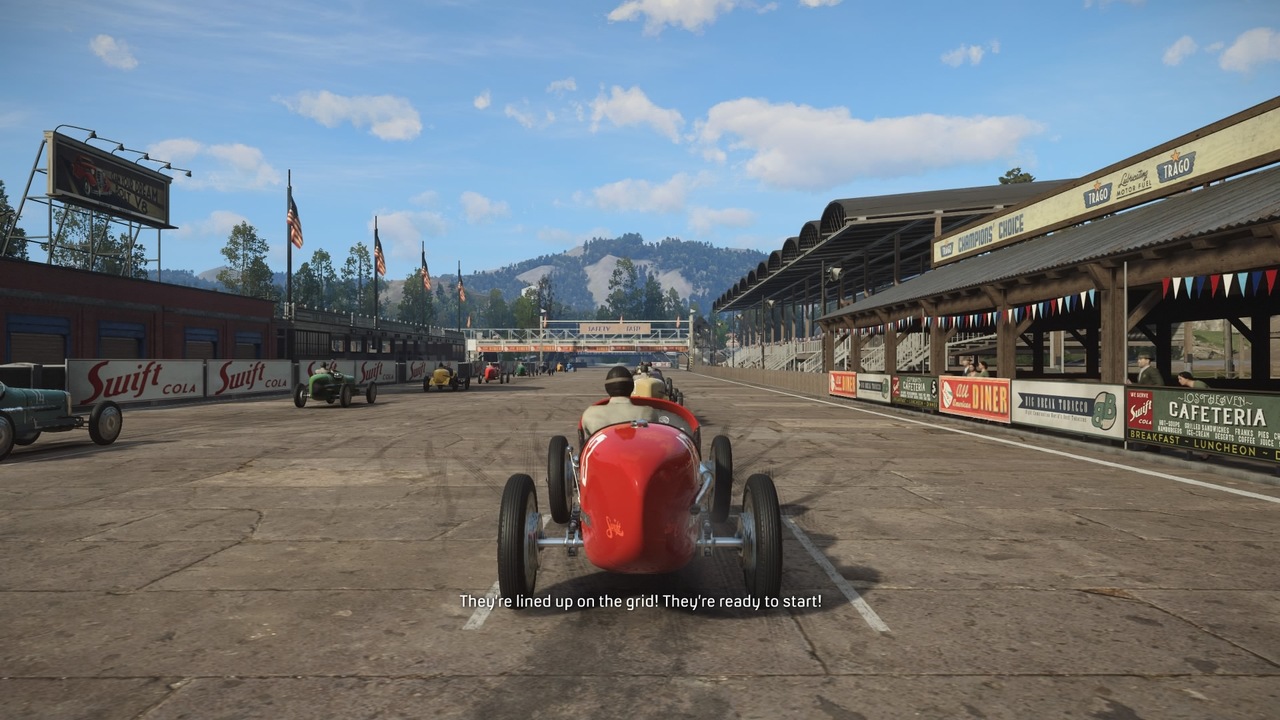 One of Mafia: Definitive Edition‘s earliest missions is also one of it’s most difficult. The Fair Play racing mission is the bane of many Mafia fans who played the original game all those years ago, and now an entirely new generation of players will get to experience the pain and frustration of losing this race again and again. With enough practice, however, you can actually win the race even on Classic difficulty. The AI is faster and the cars handle terribly, but you can still win the race and please Don Salieri. Here’s how to win the race in Mafia: Definitive Edition.

How to Win the Race in Mafia: Definitive Edition

Slow and steady wins this race. Going too fast can cause you to spin out on tight turns, and keeping your foot on the accelerator is a surefire way to crash into other cars. Go as fast as you can while managing your speed around corners and you will eventually come in first place and win the race.

Of course, that is much, much easier said than done. Even though the other racers are driving the same car as you, they’re faster than you and will pass you even while you’re at maximum speed. This can be especially frustrating when you’re nearing the finish line on the final lap. When you’re on a straightaway, press R3 to check behind you so you can block any cars attempting to pass. Keep an eye on the minimap as well to ensure you don’t crash. 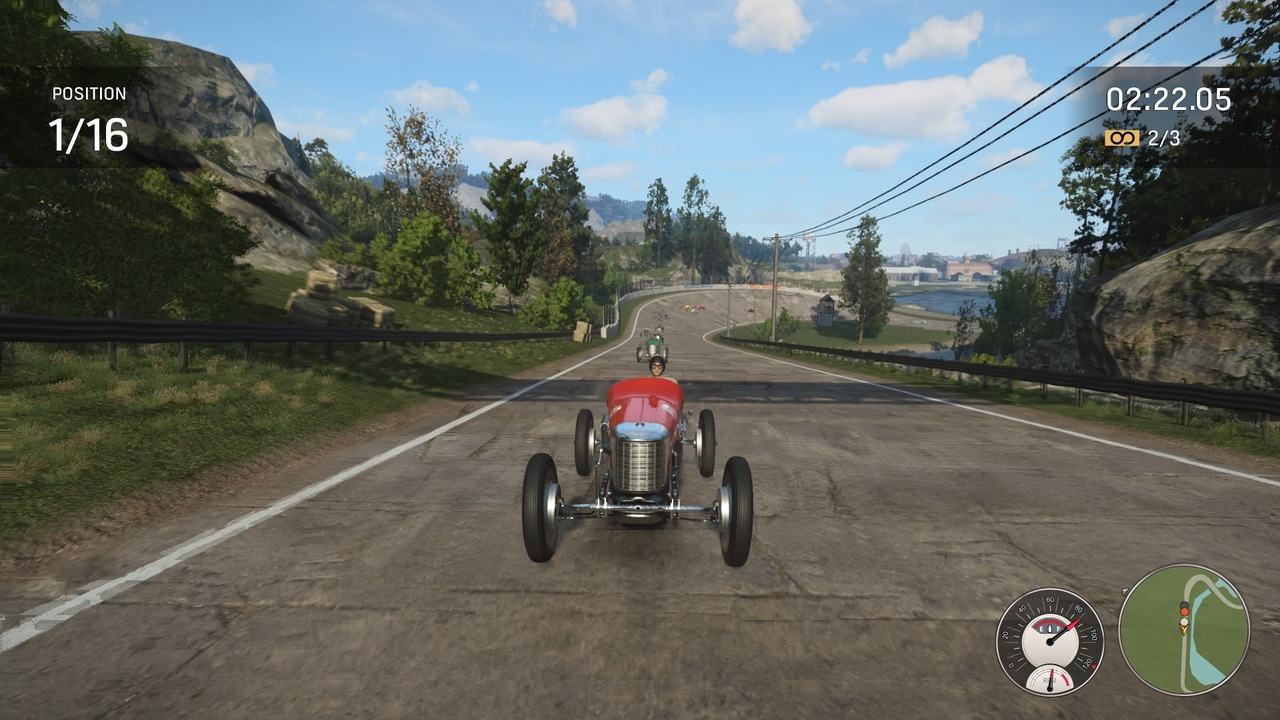 When you reach a corner, always ease off the gas. Accelerating while turning a corner will almost always cause you to spin out, and spinning out ensures you will lose the race. Pressing the ram button (X on PS4, A on Xbox) will also help you make those tight turns with ease. Just don’t oversteer when you press it. Using this strategy will let you keep pace with the other cars even though they have a faster top speed than you.

Also, don’t be afraid to cut across the grass. Staying on the track is ideal for most of the track, but there are a few turns near the beginning of the race where you can drive across long stretches of grass and easily pass several cars. When you pair these shortcuts with the ram turning strategy listed above, you can get a headstart and put yourself in the top 5 early in the first lap. There are multiple scripted crashes that can happen at certain parts of the track, so keep your distance from other cars if you’re in the top 5. You don’t want to crash into a freshly wrecked car and lose your position. Check out the video below for a turn by turn guide to help you win the Mafia racing mission.

Once you secure the first-place position, your primary focus should be to drive as safely as possible while still maintaining some speed. A crash or spin out will quickly lead you to a game over screen, so try to race as cleanly as possible. However, as mentioned above, the AI drivers are faster than you. This can be incredibly frustrating, especially when it costs you a victory, but you’re going to have to work around it if you want to win. If you’re taking your turns well enough, you shouldn’t have to worry about getting passed; it’s the straightaways you have to worry about. Routinely check behind you for cars attempting to pass you. Block them off to avoid losing the race. It’s going to take a lot of practice and many failed attempts, but following these tips should help you eventually win the racing mission in Mafia: Definitive Edition.