A few new features are added with this update. 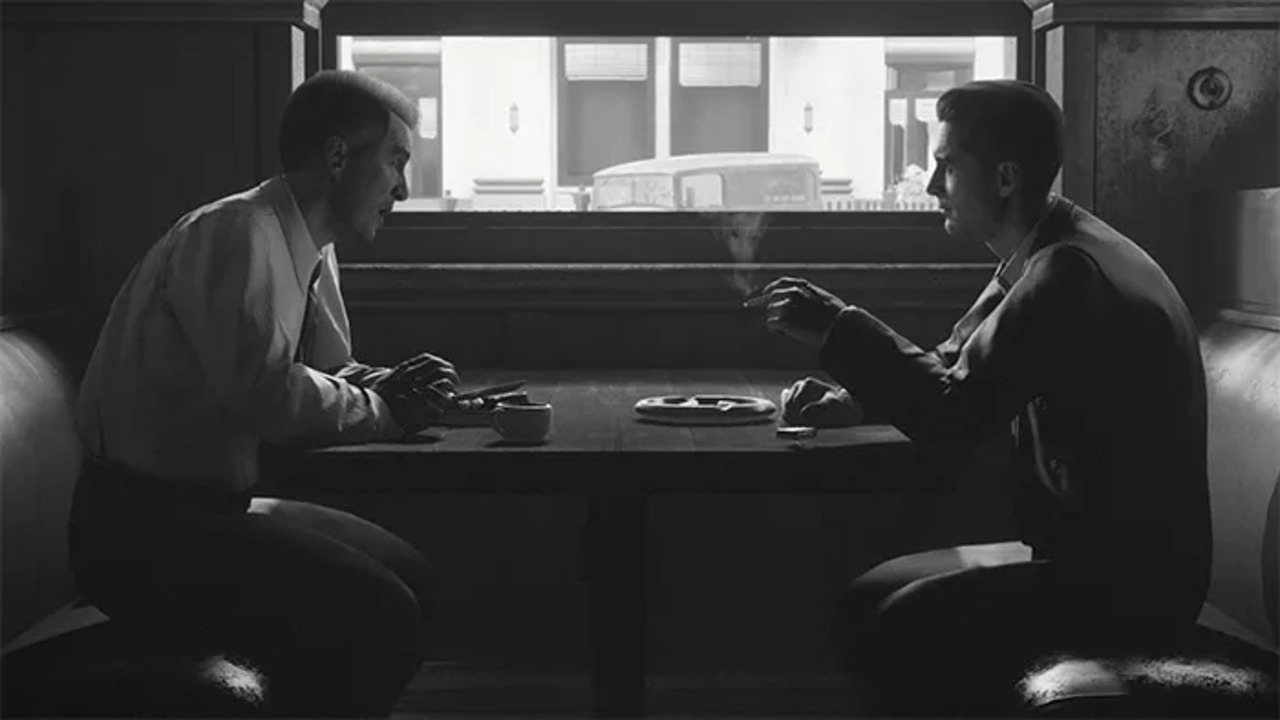 A new patch has been released for Mafia: Definitive Edition, and here’s the full list of changes and fixes with this update. While there are a few bug fixes with this update, this patch primarily serves to add new modes and content to the game. It’s the first major post-launch content drop, giving players more things to do as they explore the city of Lost Heaven. A new Noir Mode has been added that lets you play the game entirely in black and white, new HUD options are now available, and there are brand-new things to discover in Free Ride. Here’s everything new with Mafia: Definitive Edition update 1.03.

For more details on this update, visit the official Mafia website.