Mario Kart Tour: How to Play with Friends

Unfortunately you can't do much yet. 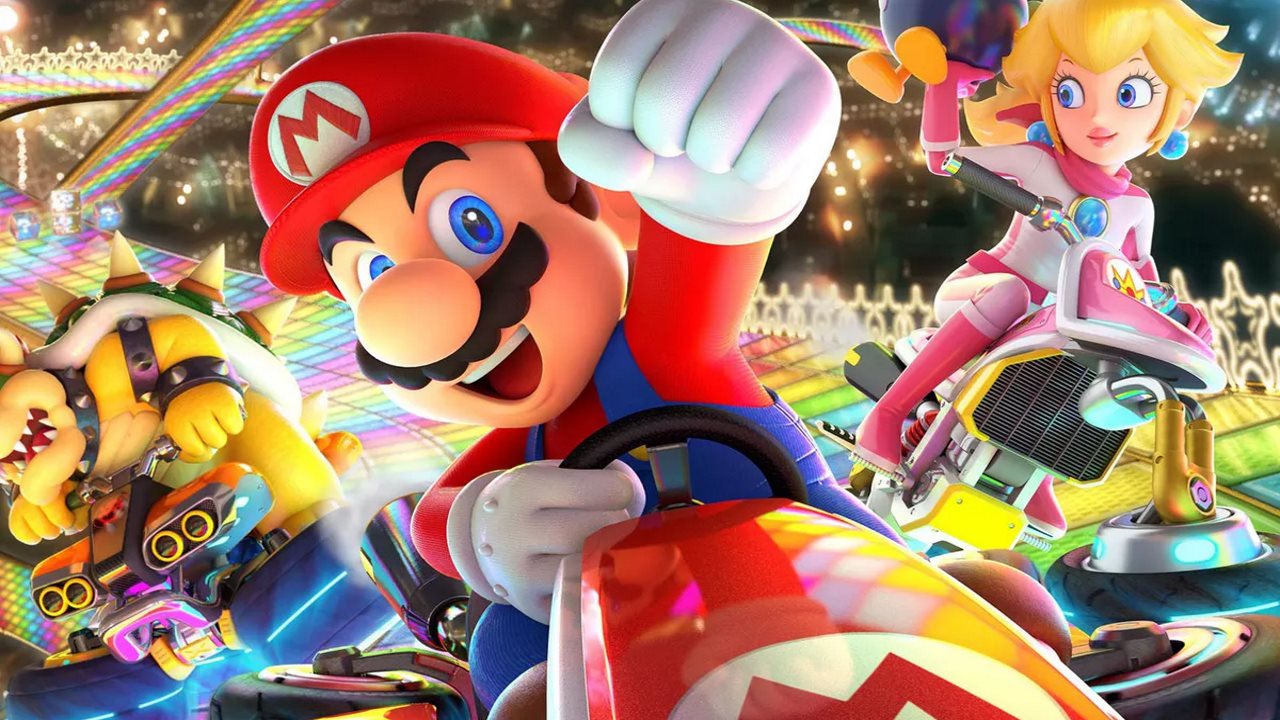 While everyone enjoys the single player elements of the Mario Kart series, multiplayer is why a huge chunk of the playerbase buys each new release. With the first mobile exclusive game in the franchise many have been asking how to play with friends in Mario Kart Tour. Unfortunately the answer may not be what you expect from this multiplayer-focused series, but good stuff could be on the horizon.

How to Play with Friends

The answer, at launch of Mario Kart Tour is that you kind of can’t. There’s a Friends List and you can add friends to it. However, the only purpose of this feature at this time is to track how other players are doing on the same tracks as you. They won’t actually be playing in the same races and there’s no matchmaking system that allows you to team up or go against each other for the fastest time. In fact you can’t directly interact in any significant way at the time of Mario Kart Tour’s launch. But that doesn’t mean it’s the way things will always be.

Thankfully there’s been hints and rumors that full multiplayer support could be coming to Mario Kart Tour. Racing against each other, teaming up to go against other racers, or possibly battling in the series’ iconic battle mode. All of these could be on the horizon, depending on the success of the game and the demands from the community. It seems like multiplayer is a big factor for many players, so expect it to be at or near the top of Nintendo’s to-do list. Will it get done? Only they know, but we’ll be sure to update this guide as soon as more features are rolled out.

So while the answer to how to play with friends in Mario Kart Tour may not be what you were looking for, there may be hope for the future. Be sure to check back for updates as the game gets updated.