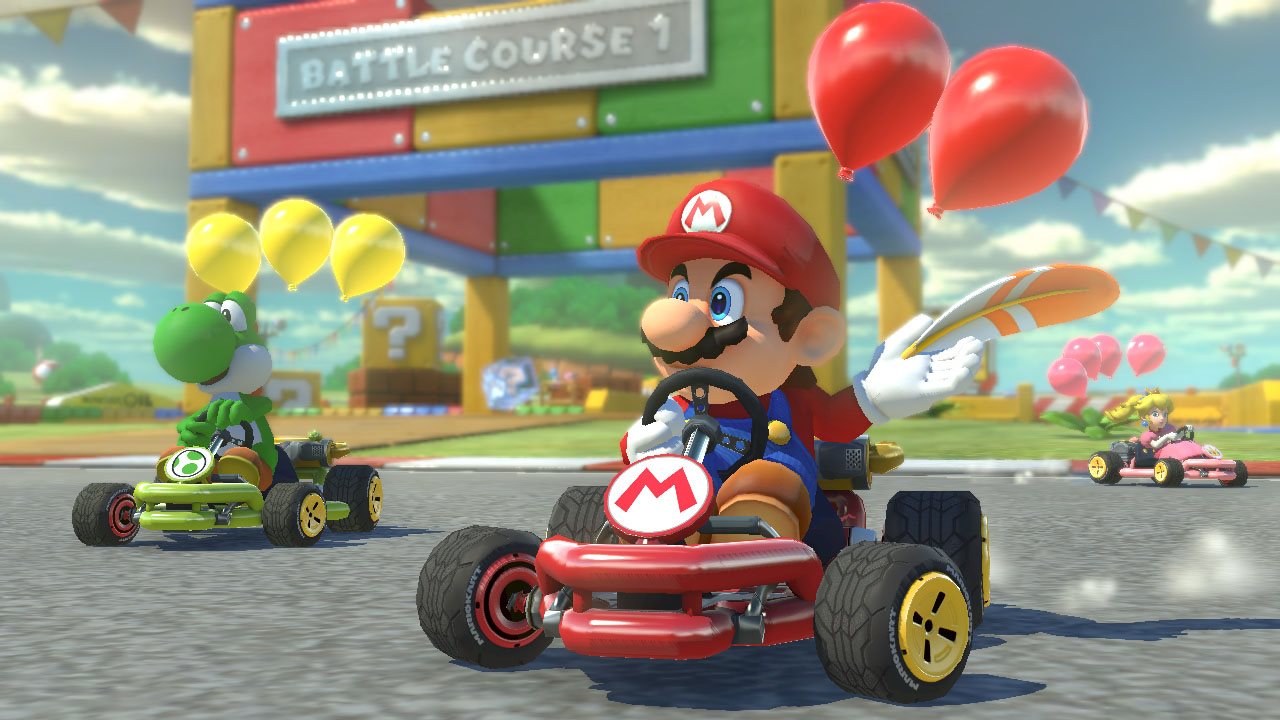 As is usually the case for the series, there’s a lot of stuff to unlock in Mario Kart Tour. Karts, characters, tracks, and many other things are locked away behind various walls, but the first you’ll likely encounter is Ranking. This nebulous unlockable keeps a lot of things in the game closed off, so how do you unlock it? Here’s how to unlock ranking in Mario Kart Tour.

How to Unlock Ranking

Unfortunately there isn’t really a trick to unlocking ranking in Mario Kart Tour. The game sort of explains how to do it right away, hinting that the first thing you’ll want to do in the game is play through the available Cups. These sets of three races/tracks are the key to unlocking Ranking. Starting the game you’ll have one Cup available to you, which you’ll want to play through. From there new Cups will be released each time you complete one. The fifth once you reach is the Yoshi Cup and this is what you need to beat to fully unlock Ranking.

That’s 12 full races consisting of two laps a piece, plus some extra challenges before you can do basic things like add friends. But that’s a consequence of unlocking Ranking, and not the real goal. Doing so is meant to add Rank Play to your mobile gaming experience, letting you play against other players…sort of. Of course you never really play against other players in Mario Kart Tour, but ranked play will make your matches against their ghosts actually count against an in-game rank that will help determine who you play against and other things within the game.

That’s all there is to know about how to unlock ranking in Mario Kart Tour. If there’s something else you need help with in Nintendo’s latest mobile release let us know in the comments.