Wrex is a solid addition to your squad 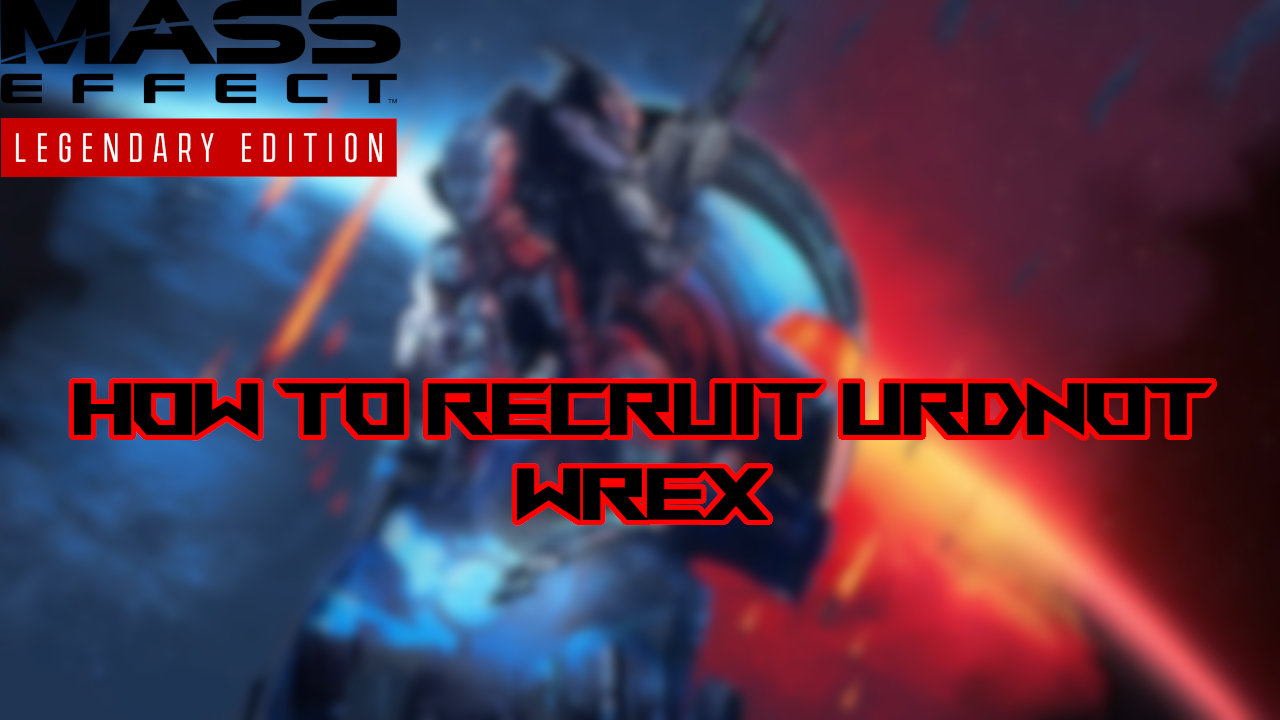 Much like a lot of other teammates, in order to recruit Wrex to your squad, you need to finish a specific mission in Mass Effect Legendary Edition. The only difference with Wrex, compared to other squad mates, is that he is actually missable and if you don’t complete his unique quest in time, you won’t be able to do so for the rest of your playthrough. As one of the most liked characters in the Mass Effect Universe, it would be a shame to not actually have him around, so check out below to see how you can invite him to Normandy with the rest of your crew.

Urdnot Wrex is one of the two missable characters in Mass Effect 1, the other being Garrus Vakarian, and if you don’t complete his mission until a certain point throughout your adventure, you won’t be able to recruit him at all. After you reach the Citadel, amongst other things you will have to do, one is going to be to speak with the Council that awaits your report. You need to speak with Barla Von in order to learn Wrex’s whereabouts, and then head to Chora’s Den to begin the whole sequence in the Citadel: Wrex mission. If you successfully see to the end of this chain-mission, Wrex will eventually be invited to your crew as a squad mate.

I can’t even imagine playing through Mass Effect without Wrex around. He is the cliché gentle giant you would find in many other games, but a proud Krogan nevertheless who would do anything for his allies, putting their needs before everything else. He is also a very strong fighter, with Biotics abilities that are mostly on the defensive side and sturdy weaponry like shotguns. Considering his size, it’s only natural he would prefer such playstyle, and it works quite well for you as Wrex can end up being one of the most valuable assets of your team and keep you alive in many dire situations.