Minecraft: Where to Find Glow Squid 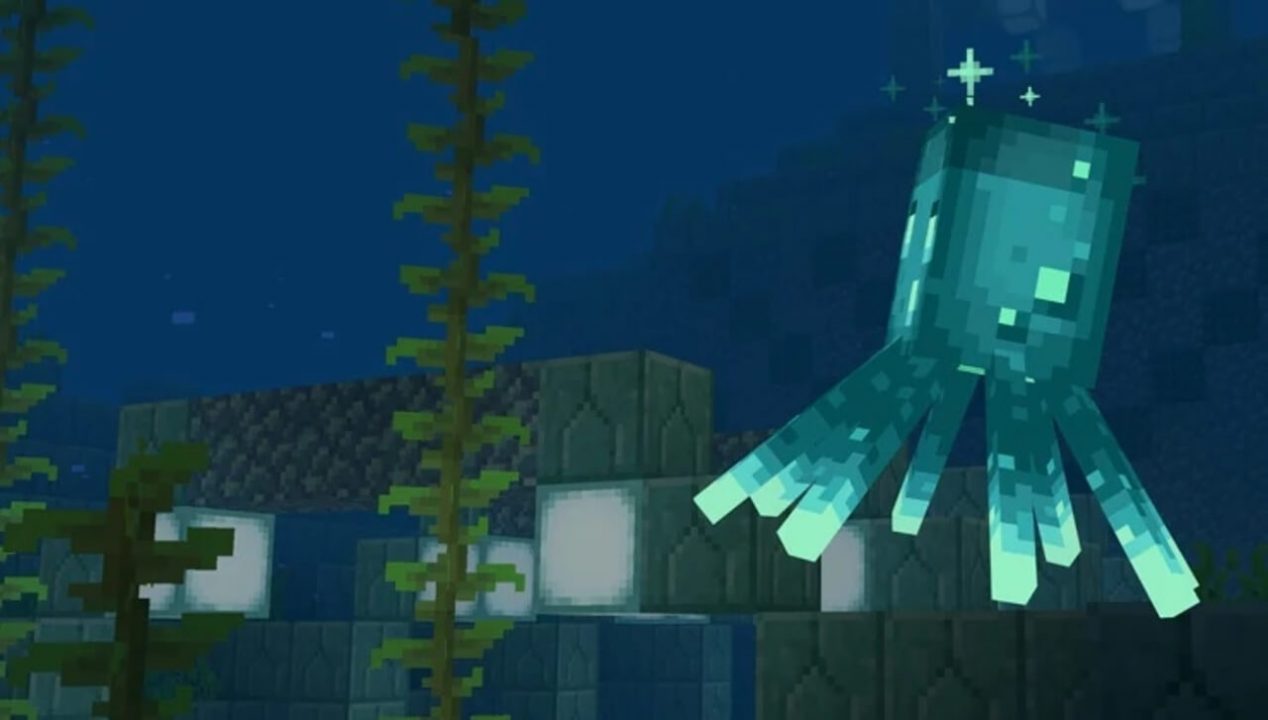 Where to Find Glow Squid

Glow Squid are designed to be an underground aquatic mob, meaning that they will only spawn in total darkness in water that’s below ground. So while it is possible to find them roaming in an ocean, it’s likely because there is an underwater cave opening nearby. They’re quite easy to spot thanks to their signature glow, which while it doesn’t produce actual light their glow will make them instantly visible even in total darkness. It’s worth noting that Glow Squid, like normal squid, cannot be bred and can only be found in the wild under these conditions.

What are Glow Squid Useful for?

Glow Squid currently have two direct uses and one indirect use. The indirect use of Glow Squid is that they can be used to locate underwater cave openings in the ocean. Since they generally can only spawn in these caves, it provides you with a good place to start looking for an opening if you spot some of them floating around in the ocean.

As for their more direct uses, those come from the glowing ink sacks that they drop when killed. These ink sacks can be used for two different things, both of which result in glowing items of some kind. The first of which is called the glowing item frame. By crafting an item frame together with a glowing ink sack you will get an item frame that lights up whatever is placed in it, though without generating any actual light. The second use is done by right-clicking on a sign with a glowing ink sack, this will cause the words on the sign to begin glowing so that they can be read in the dark. Different types of dye can also be used to change the color of the glow with another right-click. And those are all of the current uses for this new glowing mob.